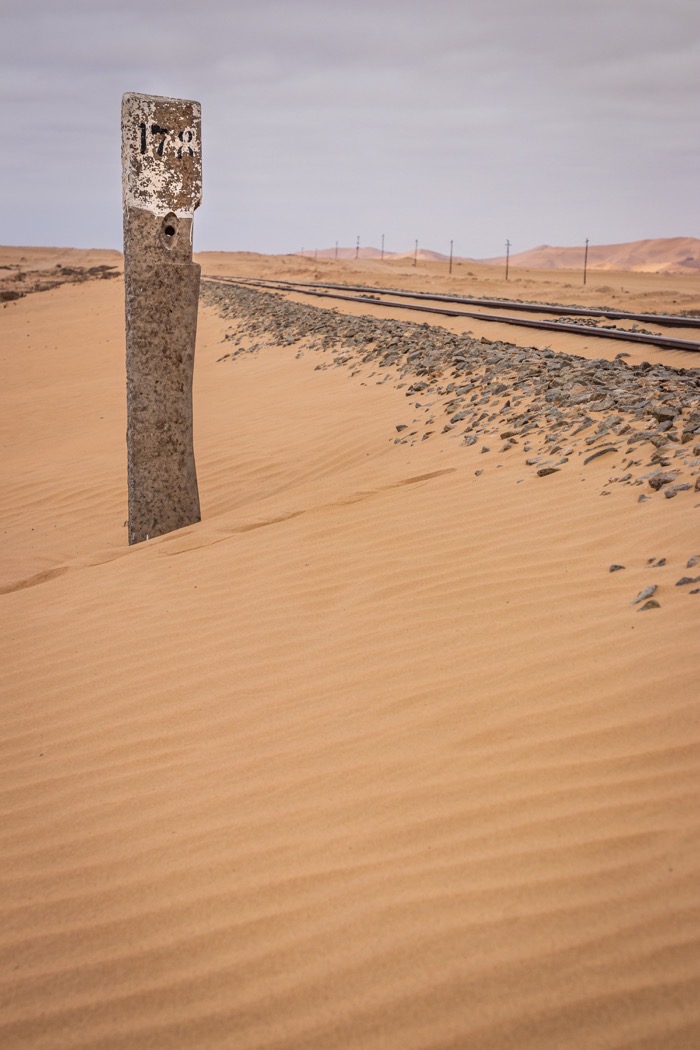 Redux came over into English in the 17th Century as one of those rare postpositive adjectives in English to mean brought back, or the more active bringing back.  The postpositive form landed itself to literally use which often contains a sense of things being right again in consequence; think of Trollope’s Phineas Redux if you want an example.  I like the original Roman use where Fortuna Redux was “one who brings another safely home, a reference to the Goddess Fortuna.  Hence my use here in the final post for the moment on my bringing ASHEN back, as it was, but also as it will become.  Strong links to the meaning of Cynefin here.

For anyone who has been wondering why I have used railway tracks and pictures from ancient studies of the human body, I probably owe you some explanation.  I’ve always liked old anatomy illustrations and even those that imply some form of phrenology (I used one yesterday) as they demonstrate human curiosity and the process of discovery by dissection, taking something apart to understand how it works.  It is the basis of modern medicine and also transplant surgery although that process now raises significant ethical questions of identity.  ASHEN is a tool for the dissection of human knowledge and acts of knowing.  But like dissection, it requires the whole to operate hence by seeing it as a perspective question or a typology rather than a rigid process.   I need to document the linked process of knowledge mapping in the open-source wiki we are building as this is a key technique for crisis management.  If you don’t know what you know then that is problematic of itself, but if you don’t know what you have known at a necessarily fine level of granularity then radical repurposing of that knowledge for a novel purpose will be accidental at best.  That exaptive process is critical to crisis recovery.

The railway lines, and when I used points, are a metaphor for the way we can get comfortable and just follow the line accepting the restricted choices offered by the point system.  Nothing wrong with that in stable situations, but the danger of pattern entrainment is always there.  I’ve been in a series of exchanges with people who like the idea of mental models on social media recently.  In its day it was a cute concept as it explained non-rational decision-making.  It had a strong cybernetics aspect to it with the idea that we were programmed and disrupting or installing a new programme was the way forwards.  Senge popularised it and simply can’t break away – in fact, the conservatism of the Learning Organisation is one of the great ironies of modern management theory.  We now know a lot more.  We know about partial data scanning and first, fit pattern matching, we know about the conceptual blending of fragmented memories, we know about the natural human capacity for abductive reasoning (both good and bad by the way) and we know that consciousness is embodied and enacted (at least in part).  There is growing evidence it may also be extended and all of that before the growing understanding of the olfactory element of human sense-making.  It is a lot more messy and complex than mental models as an idea can accommodate.  Also, the engineering metaphor carries over into intervention techniques but that is a whole other can of worms.

Of course, ways of understanding produce methods and tools that have utility and excite empathy.  We had ways to use gravity before Newton discovered the why and those didn’t lose validity in consequence.  We know that in therapy what really matters is the relationship you have with the therapist, not the theory they are working from and the justification for the theory is a good example of the post hoc ergo propter hoc fallacy.  The linear, causal ideas that underpin Freud and in a different way Jung were hugely valuable in their day and there is a body of methods and ideas that have emerged from that understanding that has utility; although for who is a question.  Modern propaganda and manipulation of voters all come from Freud; a lot of the early work on group dynamics in the UK was to make workers content with their lot.  Most of the supporting ‘evidence’ is phenomenological in nature, dependent on self-reported effects and evangelical prayer meetings can claim the same authenticity.  Humans are complex and the many diverse ways in which we see the world and change our perspectives are subject to bad science as well as good science.  My first Twelvetide post for 2020/21 will pick up this theme but the basic approach of naturalising sense-making is to find out what is reported to work and see if we can understand why using natural science.  Where we can we don’t have to abandon the practices, but we need to move on from the theory to better understand how to scale said practice.  There will also be things we can’t explain, and there we apply a test of coherence not it worked for me so it must be right argument.  My own view is that one of our key tasks in Cognitive Edge and the Cynefin Centre is to create the processes and the practices of that theoretical reframing of past good practice to better understand its utility.

This brings me back to ASHEN …

Now yesterday I brought in the idea that ASHEN provides a lens that allows us to break pattern entrainment, or five lenses to be more precise, six or seven if we expand heuristics to include habits/rituals.  So let’s look at how we might use this in the context of understanding teams, team formation, and individual development.  I’ll lay this out as a series of stages but this is not intended to be linear, it’s just easier to explain it that way.  This is also a development of my earlier posts on Leadership.

Still more to develop here, but that is it for now, so onto a notice about the future posts

Some years ago I started the practice of writing twelve themed blog posts for the twelve days of Christmas.  I’ve mostly completed them and it is often frustrating as it can delay key posts that I want to write.  But it is a ritual, like the St David’s Day update on Cynefin.  So after a lot of thought, I think it is time to try and set out the core principles of Naturalising Sense-Making (and Anthro-complexity as a part of that) including questions of what is coherent to the approach even if it does not fully belong within it. By its nature this is fluid and I am planning to do it in four sets of three posts which roughly follow my own pathway in developing both theory and practice.  These are:

I may flex that a bit and what goes where is occupying my thinking time while walking in the Lakes.   I’m ensconced in the Lake District for the whole period so the walks I do may inform those posts at least in the banner pictures.  For the opening picture, I am using the metaphor of dry stone walling.

One of the purposes of ASHEN was to change the way we talk about knowledge ...

As promised yesterday the main theme of this Twelvetide series is to summarise the main ...