Too fast, too soon? 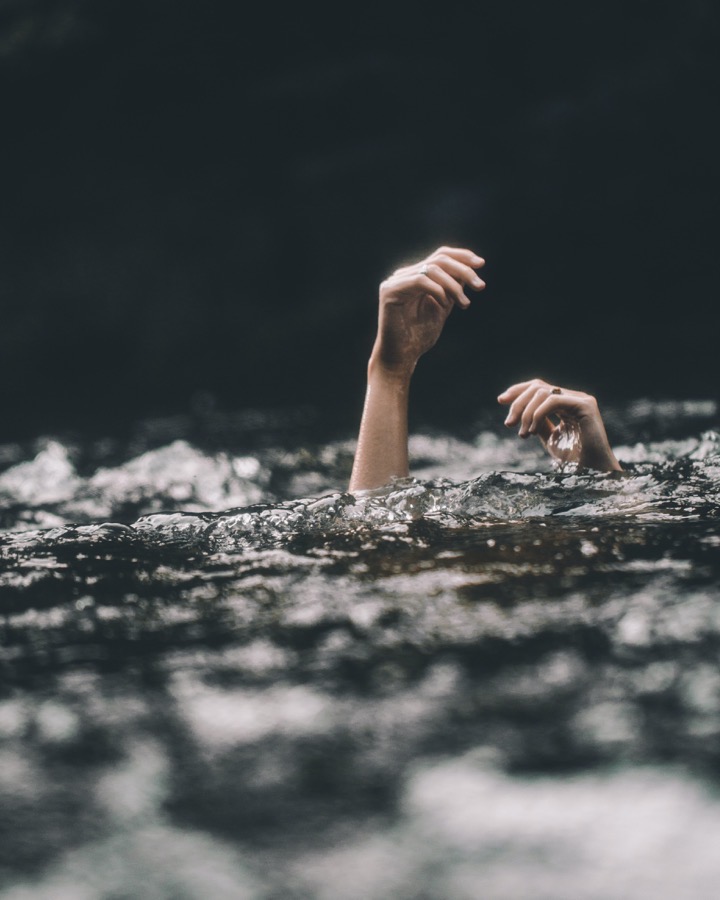 This post picks up on the idea of shallow monogamy in my post of a few days ago looking at some of the obstacles to the adoption of complexity thinking.  The other two types were lotus-eating, meaning a retreat from reality, and the Magpie who collects bright and shiny things with little or no understanding of their use, or coherence as to their connectivity.  The trouble is that once you name a thing it becomes very difficult to disconnect from seeing other examples, both well-intentioned and narcissistic alike.  The net result was a brief tweet suggesting that skimming (or skipping) stone was a good metaphor.  The initial momentum is supplied by the person who casts this stone which magically skips over the surface of the water creating a series of disturbances, or impacts that soon fade and the stone itself sinks without a trace at the end of the process.

I had two targets in mind.  The first was those who we might call Wikipedia skimmers, those who are canny enough to spot that an idea is popular and assemble the briefest of capability from Wikipedia articles before rebadging existing material and practices with the bright new shiny materials.  The second is more problematic in which someone else’s material is picked up and repackaged often to the detriment of the original. I’ve seen this with Cynefin where people take all the same language, but redraw it, or one appalling book written by an academic claiming originality to the distinction between complex and complicated.  Now I claim no ownership over that use of language, Ralph, Barbara, and others have all used it but to fail to acknowledge prior use is not on.  It either indicates a loose morality, or a failure to do the most basic of literature searches.  I tend to live with that sort of thing, especially as I am far from the only person to be so privileged!  In the last few weeks, I’ve seen it with Wardley Maps and in one of the most sallow of examples with Goldratt’s Theory of Constraints.  The latter misappropriated out of context for managing complexity in the sense of complex adaptive systems not the day-to-day use at the time Goldratt wrote.  It is almost as if people want to claim the authority of the original, but to make hay while the sun shines with their own derivative.  But if I had written this post a month or so ago I would probably have given different examples.

Now we all need to acknowledge sources; Cynefin would not have happened without Boisot’s I-space and Alicia Juarrero’s work.  But it is important that one distinguishes your work from the original.  There is a danger I’ve seen in which people acknowledge, but then imply that they are the inheritors of the original.  One of the frequent signs of this is the suggestion that they are practical; always a good excuse for not investing time in understanding. To be clear here, I agree that you start with theory-informed practice, but you don’t contrast the two.  The more blatant pick-up on key distinctions and phrases without acknowledgment. There is a variant on this where individuals claim parallel or independent development.  With social media, they engage not to advance the field but to promote their own services.  So there are no absolutes here and intention has to be judged on a case-to-case basis.  We have to balance requisite variety with authenticity, mutation with parasitism, and so on.  Testing consistency of method/practice to theory is one way to sort the genuine from the inauthentic.  To be clear I think in general you should not be introducing deep theory into an individual engagement, although you may use disruptive facts or processes such as using the gorilla video.  But if you don’t get the theory you will find people falling back to familiar ways of doing things, or more significant things that people will be comfortable with so they will invite you back.  A variant of this is to misappropriate a previous process.  We can see that in a nonsensical attempt to create a Flow Manifesto to replace the Agile manifesto – the simplest of inspection of this shows that it is a promotional device for a special consultancy service manifesting as a social good.  You can see the same in the many attempts to replace the Agile manifesto itself.

Most of this as I say is well-meaning and I can give another example that is current on LinkedIn where a theme is running about creating a new role of Organisational Ecologist to replace or supplement Organisational Psychologist.  Someone mentioned me in a comment which is how I spotted it, but, thankfully, I was not on the original invite so not responding was legitimate.  The idea has attracted a lot of good people to endorse it, a few of who I think maybe a little naive as to the way consultancy practice uses names.  Ironically it also attracted several people whose background or preference is for psychological intervention.  it also attracted some very very familiar names, those who always want to be in on the latest bright new thing, but lack any real depth.  Now my issue with this is that the whole field of what it means to take an ecological metaphor rather than an engineering one is still something that is being actively explored and we really need to avoid premature convergence around a specific role or practice.  Many are continuing to use the practices of individual psychological change overlaid with ecological language (Meg Wheatley is a good example here) and I think that is deeply problematic as it confuses underlying ontologies.  I suspect that the roles that emerge are going to be more complex and multi-faceted than that of an Organisational Ecologist and one of the reasons for that is that agency needs to be distributed in a complex system.  At a practical level, we saw the many deaths of knowledge management in the appointment of Chief Knowledge Officers in the absence of any real understanding of what it meant to manage knowledge.  In that case, information was an easy pathway and people took that to the detriment of the field and responsibility for knowledge was misappropriated from a distributed to a central function.

All of this means there is a dilemma as to when to codify, when to publish the abstraction and when to hold back.  That is a question that occupies a lot of my time at the moment.  A problem is that there are always those who seek a premature climax …

Tomorrow is an anniversary of a sort;  I will have been writing blog posts for 15 years now and I plan some reflection on the medium.

One response to “Too fast, too soon?”

Back from holiday (of which more tomorrow) and a chance to pick up the blog ...