A day in Washington 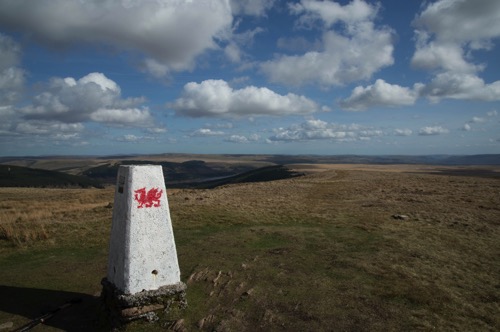 Down to Washington DC today for a series of meetings relating to the new Centre for Applied Complexity.  CfAC will become an increasingly important aspect of Cognitive Edge and will provide a University base for a series of projects.   There will be many devils to come in the details, but I plan to organise a series of consultation sessions on different time zones for premium members and others as we work through those.  It is going to take a several weeks/months to get everything set up, boundaries defined and the like.   Very open to email contact with questions and ideas in the meantime.   I’m also interested in any connections and possible partnerships and links relating to the founding projects.  That includes academics interested in getting involved in some of the design issues as well as practitioners.

It wasn’t a good start to the day.  My boarding pass had that delightful TSA pre tick on it so I assumed I could get to JFK an hour before the flight.  Unfortunately that line was closed so I ended up running from security to the furthest possible gate in Terminal 8 and made the flight two minutes before they closed the doors.   The good news is I could run that distance without working up a sweat.   After that things went well with meetings at the Inter-American Bank and the State Department.  Both to outline two of the photo-CfAC programmes namely Children of the World and Peace and Reconciliation.   The former is my plan to roll out work we have already done on three continents to create a cadre of citizen journalists through schools able to get a real time pulse on their local communities.   The idea there is to provide a new means of measuring impact through changes in their observations over time as well as creating a peer to peer knowledge capability at the right level of granularity to allow novelty to emerge.   The latter will see some major posts shortly but the ambition is to create a resource for anyone involved in peace and reconciliation world wide that is narrative based and allows serendipitous discovery of solutions and advance warning of issues in real time.

So exciting times; it was great to find share vision and shared hope in both meetings and other discussions.   The header picture by the way is from my most recent walk on the Brecon Beacons.   Towards the end of that walk its possible to break early for the reservoir and the exit,.  But if you carry on to the trig point after Craig Fan Ddu you will find on its side small memorials to the deaths of soldiers in recent conflicts.   The Beacons are one of the major training areas, especially for special forces and you rarely go there without seeing them on exercise.  The memorials are a recent practice and something I find moving.  There is nothing ostentatious about them and you have to go out of your way to find them.   Avoiding the need for such memorials is too great a task for one programme, but making some dent in the problem by increasing knowledge flow is one of my objectives for the new centre.

PS For those waiting for Culture Scan I will post the link to the test site on the weekend and pricing will go live Monday.   Some last minute changes

We’re finally there with Culture Scan but its too late here in New York for me ...

The story of SenseMaker® in UNDP Eastern Europe and CIS

In December 2012, I flew to Bratislava with Dave Snowden where we met with a ...