A memory of Peter Drucker 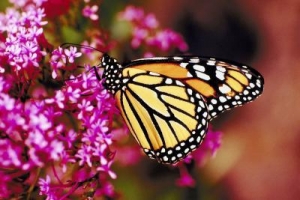 I’m back in San Diego again for a series of meetings and if things work out I am going to spending a lot more time here.   It has fond memories for me of the early Delphi group knowledge management conferences held in the Hotel Del.  It was where I first met Peter Drucker and where, after one conference I got to join him and one other to deliver a leadership seminar.   Teaching with Peter Drucker was a privilege to say the least and the chance for conversation a blessing.   In one conversation we came to a conclusion to which I will return tomorrow but for the moment I want to remember one key insight.

I asked him over dinner one day what the role of a consultant should be.  At the time I was immersed in trying to create an alternative consultancy model for IBM Global Services (yes I failed but it was interesting) so I thought I would seek assistance.   What he said has stuck with me ever since.   he looked across the dinner table and suggested that the role of a consultant was to be a butterfly, fertilising though transferring ideas, often imperfectly that allowed organisations to move on and development.  He went on, with some passion, to say that the role was not to do the job for a company by implanting a large team.

Now a lot of the large consultancy groups reference Peter Drucker, and several are engaged with the Drucker Forum.  But I don’t see much observance of that particular piece of sage advice.

One of the things I have been emphasising for the last two days when I ...

A rather novel to start to the day; discovering that the Cathedral Road B&B I ...