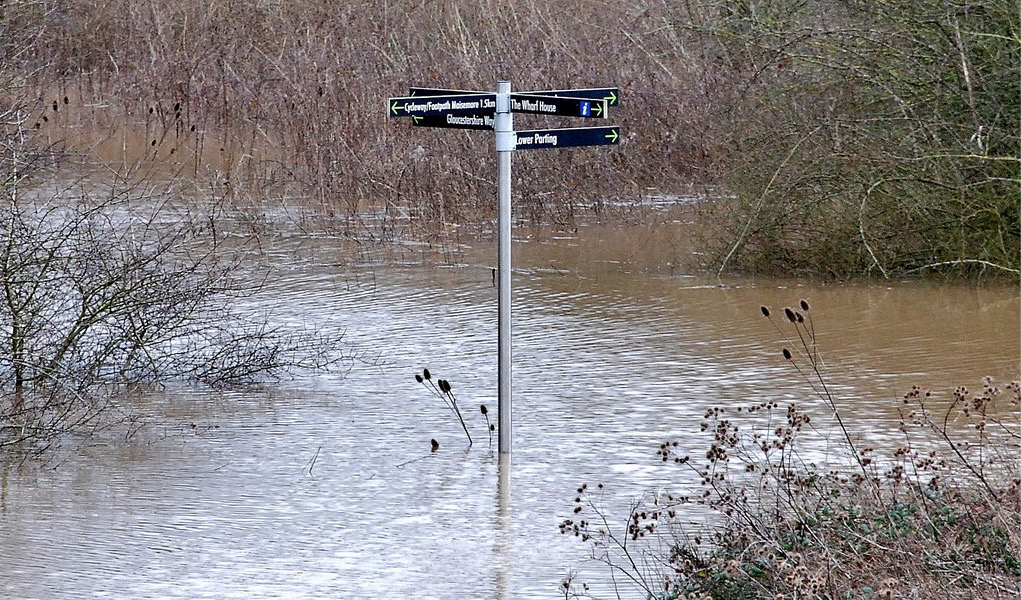 I had a really interesting exchange on twitter over the last few days. It’s nice when you can have an exchange with people mature enough to both take, and give, an argument rather than defend their various sacred cows. The exchange started around the question of setting goals and targets, something I have a habit of challenging when it comes up. Not because I necessarily disagree with their value, but because I disagree with two common manifestations of said objectives in other than very specific contexts; the tyranny of the explicit and a cliché of platitudes.

Now this will probably end up as more than one post given the importance of the subject. With my book writing retreat coming up next week it’s also a timely opportunity to map out some thinking. I also plan to do this using Cynefin as a contextual map to look at where we use different forms of goal setting, including defining what we don’t want, while allowing novelty to emerge. The latter of these is key to managing a complex space and its form should not surprise anyone who had traditionally fairy stories read to them as a child.

So lets start with the common manifestations and my issues with them, and I will open each with a key reference.

The tyranny of the explicit

The facts are absolutely clear. There is no question that in virtually all circumstances in which people are doing things in order to get rewards, extrinsic tangible rewards undermine intrinsic motivation
New Scientist 9th April 2011. pp 40-43

I could equally well have used Strathern’s variation on Goodhart’s Law above: when a measure becomes a target, it ceases to be a good measure. I’ve posted on this before long with my own variation: anything made explicit will sooner or later be gamed for survival purposes and that need will corrupt practice and people. One of the consequences of the popularisation if systems thinking that started in the late 80s and accelerated with the publication of Hammer & Champy’s Reengineering the Corporation in 1993. That was the book that triggered the engineering metaphor that has dominated the last few decades. As a part of that move we had the emergence of the belief that the way to manage uncertainty was to define the outcome and let things manage themselves to achieve it.

Now that is an engineers need and the desire has continued to this day with the growth of another belief in self-organising teams within the Agile community. We have to know what is needed, then leave it to us to get on with things. Now within limits there is nothing wrong with this, in fact its commendable. The issue arrises when the nature of the system is such that the levels of uncertainty, the degree of interacting modulators is such, that unintended consequences are the only certainty. People focus on the measure, regardless of the consequences of the thing being measured. Business managers regard the target as a sacred object and its achievement, regardless of consequence, the only goal. Judgement is sacrificed on the altar of the explicit.

Of course, if the degree of modulation is limited and if causality is linear (repeating and predictable) then there is no issue with measures becoming targets. The achievement of the target is the goal and there is direct correspondence between the target and the thing being measured. Even then there will be exceptions but in the main the KPIs (to reference the most common manifestation) are all we need.

Nothing pleases people more than to go on thinking what they have always thought, and at the same time imagine that they are thinking something new and daring: it combines the advantage of security and the delight of adventure.
T S Elliot

I’m not sure if cliché is the correct collective noun for platitudes but it seems good to me and I’d like to thank the All Sorts site for the suggestion. When I worked for IBM’s Institute for Knowledge Management we gathered together all the mission statements and the like from our members and subjected them to linguistic analysis. I no longer have access to that work but I remember the broad nature of the conclusion: the same limited vocabulary was recycled with little meaningful differentiation. There are only so many ways you can say you will be relentlessly focused on customer need or be centred on values etc. etc. The reality is that more or less anyone can state that their intention was to achieve the goal. The platitude is too ambiguous to truly provide direction, there is too much description or wriggle room for those targeted.

To be honest this one generally irritates me more than the KPIs in part because it is simply so well intentioned. But it is all too easy, which is the point of the Elliot quote, all to easy to be satisfied, impossible to argue with and absolutely no challenge to the current status quo.

So having established the negative I’ll move onto more options in the next post (or possibly posts).

One response to “A sense of direction (1)”

I’m now at the end of the Christmas series of posts summarising some of the ...

A sense of direction (2)

Having written yesterday’s post I started to play around with mapping various approaches to measurement, ...