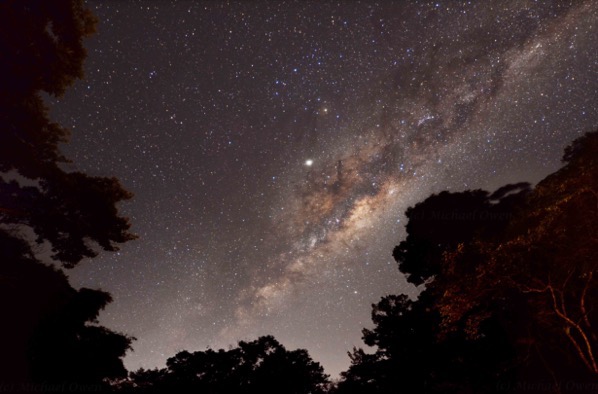 Many years ago now I worked with anthropologist Beth Meriam to design an approach to cultural mapping using SenseMaker®.  The underlying paper can be read here.  It has been the basis of many a project since then with several variations.  In effect it has become the underlying Cynefin theory of culture in organisations and society.  In developing it we sourced the underlying concepts from cultural anthropology rather than any of the various dominant theories of culture that are popular in organisations.

A HBR article published last year by Groysberg and others (with a scarily similar title to my article with Boone) is fairly typical of the genre.  It creates a two by two matrix (surprise surprise) between how people respond to change and how they interact then maps a series of explicit attributes onto said matrix.  For the record they are Learning, Purpose, Caring, Order, Safety, Authority, Results, Enjoyment and Learning.   As is normal the article is hugely retrospectively coherent and has implied causality in terms of outcome.   It has four levers by which culture can be changed and the normal linear process in which change is initiated by alignment of leadership and organisation with an “aspirational target culture”.  The more well known Schein model has three levels: artefacts, values and assumed values is simpler and more evolutionary in nature.

But of course there are many many such frameworks and the language of the engineering culture that has dominated organisational thinking is all there – levers being just the starting point, not to mention what have called in the past the tyranny of the explicit.  So when we approached the subject we wanted to take a very different approach, one with a broader and more abstract base.

There were two reasons for using cultural anthropology as the source:

So in preparing for this we have spent the last week (well Zhen has done most of the leg work) going through projects and testing the various triads we originally developed with Beth the best part of a decade ago.   They have all undergone refinement over time but the core set have stayed with us: Identity, Ethics, Agency, Power and Time.  How those are used and the more precise definitions you will be able to see next week.  If you want to put the web site on watch  there is already material of interest there.

The Culture pulse will have two manifestations the first is based on the question:

You meet a friend who has been offered a position in your organisation.

Please share an experience to give them a sense of what it’s like to work here. This could be a personal experience, something you observed, or heard about.

The second will use illustrations from out partner Gaping Void who have worked in this area for years and have deep expertise and understanding.  They already use SenseMaker® in their work and our new pulse will have routes into their capability.

Either way to get to the point of the title, the one change we made to the core structure of our cultural theory was to add aesthetics.  That comes in part from working with Gaping Void, in part from a growing realisation over the last decade of the critically of aesthetics to human ingenuity and inventiveness.   The discussion around how to add aesthetics into the mix has been interesting and we settled on three aspects:

The other change was to consolidate several ideas into the wider bucket of ethics – which gives us additional audit capability with the pulse.  Aesthetics and ethics are also key to some of the work we are doing on experiences of the transcendent – one of two major public access databases we are launching.  The other is on climate change and that I will announce tomorrow.

In text photo by Michael on Unsplash, Banner picture by Johannes Plenio from Pixabay

A reminder that his blog is my personal opinion and is not an official statement ...

One of the points made in our recent retreat on decision making is that the ...