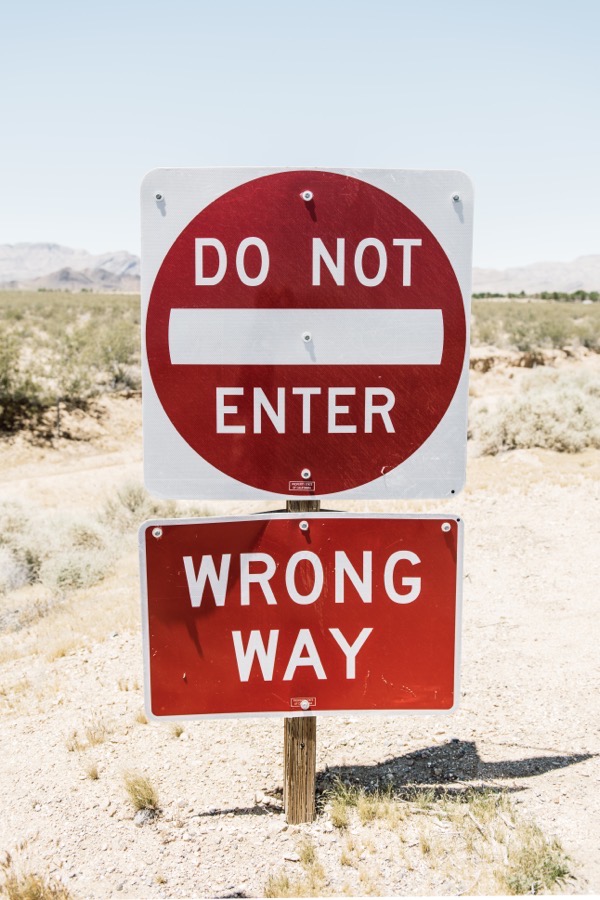 There is some continuity here with yesterday’s post on the mystical, or ineffable aspects of human sense-making. apophatic theology is a form of knowledge by negation, a via negationis in which we can know what something is not but not truly what it is.  To quote Aquinas “Now, because we cannot know what God is, but rather what He is not, we have no means for considering how God is, but rather how He is not”.  In the modern-day Karen Armstrong in various books has argued that religious experience can not be argued about per se and follows a fairly common modern approach of criticising dogma in favour of experience.  Something that Simon Blackburn, in a review of one of her books, criticised as taking a “lowest common denominator of the human mind” and quotes Wittgenstein who states that “an inner process stands in need of outward criteria”.  Simon is always worth reading by the way, even when you disagree with him.  I got a high table dinner and an overnight in Clare College as representing a philosopher working in Industry and I subsequently managed to get them an IBM research grant. It was an interesting night…

This is not another theological post, however, but the first in what will be an intermittent series of leadership.  A subject of innumerable books and articles, including an HBR Cover article back in November 2007.  Although was about how to make decisions, not leadership per se.  There is a myriad of publications that have lists of ideal qualities and a fair proportion of them have the demonisation tables that I criticised recently.  In general, aside from the nonsense of such tables, a significant number of those publications contain various forms of pious platitude.  If you have to say that listening to your employees is a good thing then you are in a really bad place.  No one will disagree with you but practice rarely follows platitude, what matters is that you give people methods and tools that mean they have little choice but to listen.  Ritual dissent was one technique I developed for that and a good illustration came up in a call earlier today.  There was a general agreement on the need to remove the influence of facilitation in workshops.  One approach was to train people not to, another was my three facilitator rule.  In the latter case, we don’t talk about what you should do, we create a process by which you have little choice but to do it.

I also need to be clear that what I am doing in this series is to look at both the theory and practice of leadership through an anthro-complexity lens.  There are other theories of leadership some of which are coherent to this, some of which contradict it, and some which sit between those two states depending on how they are presented.  There is also a degree to which leadership is of itself ineffable and it is certainly context-dependent.   Trying to fit Jack Welch and Steve Jobs into a single model of leadership is tortuous and it won’t take you long to find them in the stack them high, sell fast then pulp end of the management book market.  But that doesn’t mean that we can’t talk about the subject, but to do there I want to start apophatic mode with a few of the common errors and mistakes.   I’ll elaborate on these and look at the kataphatic aspects in future posts.  If you haven’t guessed in kataphatic is the opposite of apophatic and while I could just have talked about good and bad, or things it is and things it isn’t, English is too rich a language not to keep that richness current.

So, lets create a partial list to be going on with:

I have started the practice of linking to the methods wiki where appropriate.  Those links may or may not work in the near future but they will and as the blog is a form of record I’m linking now to the dynamic version.

The banner picture is of Barbary Castle, an Iron Age fort on the Ridgeway, taken by myself last weekend,  Sometimes we need walls …

I’ve started all the other posts in this brief series with a  health warning and ...

Two days ago I wrote a post that looked at what leadership theory is not indulging ...