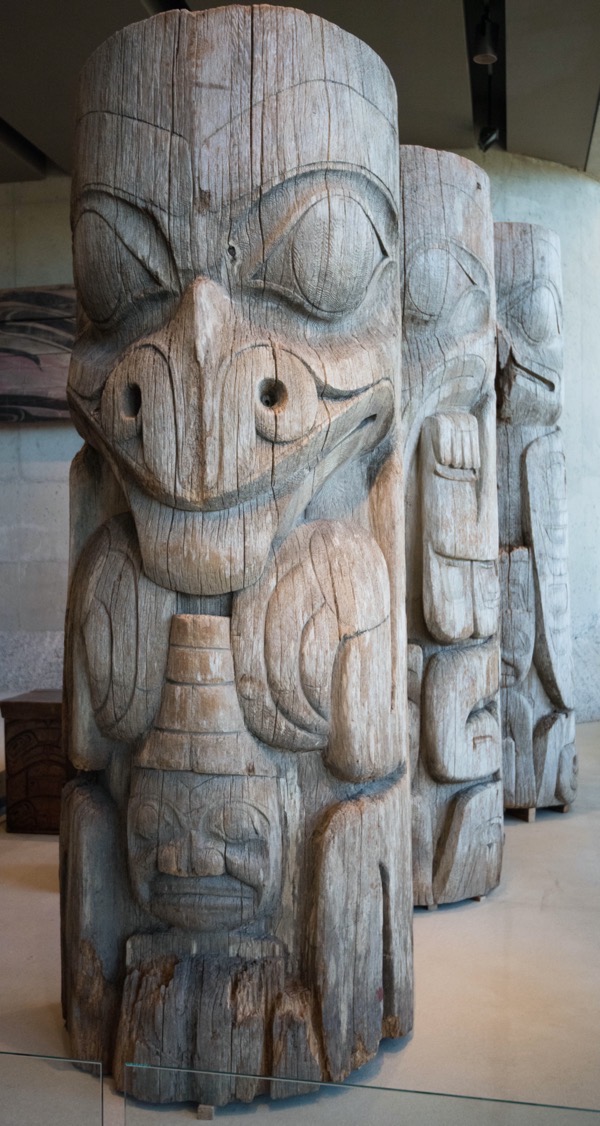 Just before Christmas 2015 I posted on the subject of What’s in a name?  That was the first time I used the term anthro-complexity in writing and I stated that it was the front runner to name a field. Previously I had used social and cognitive complexity but the former had been used elsewhere and the latter was not complete enough.  I was looking for something that distinguished the praxis of complexity in human systems from the various computational approaches on the one hand and the use of the language as a metaphor at best on the other.  My argument then, and now, was that complexity in human systems has added layers of complexity over and above that found in termite nests and the flocking behaviour of birds.  Equally, my argument was that was a science, not just a set of words and thus trans-disciplinary in nature and while cognitive neuroscience is a key part of that it is not the only discipline.  That name also linked with naming the company Cognitive Edge but watch this space on that one.  The other name I still use is naturalising sense-making which means the application of natural science to the question of how do we make sense of the world so we can act in it.  Cynefin remains the strongest brand in terms of name recognition but both anthro-complexity and naturalising sense-making have their place, with (I think) the former being a subset of the latter but I am working on that.

Almost six years later the term is now established – you know it has value when people abscond with it and misuse it – and the task now stands to more fully develop the theory as well as the practice and up the publications and other material.  Something I am working on with a major article on Leadership on the slipway at the moment.  I’m also working on the list of distinguishing features so that we can incorporate them into the growing body of online training and Sonja and her team are developing.  There is a very basic assumption in all of this which is human systems are inherently messy and in general defy neat classification.  The banner picture comes from a trip I made with my daughter to Naples in January 2011 as an anthropology field trip for work she was doing at University on graffiti and Naples has a rich collection of that art form!  I love Naples for its essential reality, you can go from a classical fountain to rat strewn streets in five minutes.  It also has  Caravaggio’s Seven Acts of Mercy which was the original stimulation for initial thinking on the liminal version of Cynefin in 2017.  We spent some time in the church of Pio Monte della Misericordia and a conversation about the chiaroscuro in his paintings led to a discussion on liminality that continued en route to a restaurant in the Amalfi Coast and during the meal.

Driving the Amalfi Coast is itself a lesson in complexity.  In January it was relatively easy and parking no issue.  My previous trip in the height of summer was a living breathing nightmare.  I was buzzed by scooters on hairpin bends while trying to squeeze past oncoming lorries.  Parking was impossible for someone not born to the area and we finally got to the tunnel that would have allowed an exit to Salerno and the relative order of an Italian Autostrade only to discover it was closed involving a hair raising three-point turn and a return to the start.  I settled behind a large bus and let simply followed in its exhaust polluted wake to get out of there.  I can now drive there with ease as I know driving south of Naples is not about following the rules of the road but instead, it is a flocking algorithm: follow the next car, match speed, avoid collision.

Art, or more properly Aesthetics is of course a key aspect of understanding anthropology-complexity.  Art and music come before language in human evolution and one explanation for their development is that shifting to an abstract space allows novel connections to be made in unexpected ways – core to exaptation in humans.  Semiotics and aesthetics is the theme of the Cynefin Centre’s first virtual retreat late in October and it is an important area for the development of our work.  The photograph from my visit to the Museum of Anthropology in Vancouver demonstrates the essential aspect of both for understanding human systems.  There is an irony there as well, I didn’t know it at the time but the brain bleed which triggered my trepanning the next month was already having some effect and of course, trepanning was one way that ancient shamasal got access to the spirit world.  Our developing project on the Numinous which is attracting projects and wider attention.

So one of the distinguishing features of Anthro-complexity is the use of aesthetics, the human propensity to create something other to disconnect from the material, and enable innovation. There are others and I will explore them in future posts.

PS:  I know that I have started a few planned series in the last few weeks and I will return to all of them. But I don’t want to get stuck into completing one theme before moving on.  So consider them parallel safe-to-fail experiments!

There is a long preamble here all of which I think is relevant, but then ...