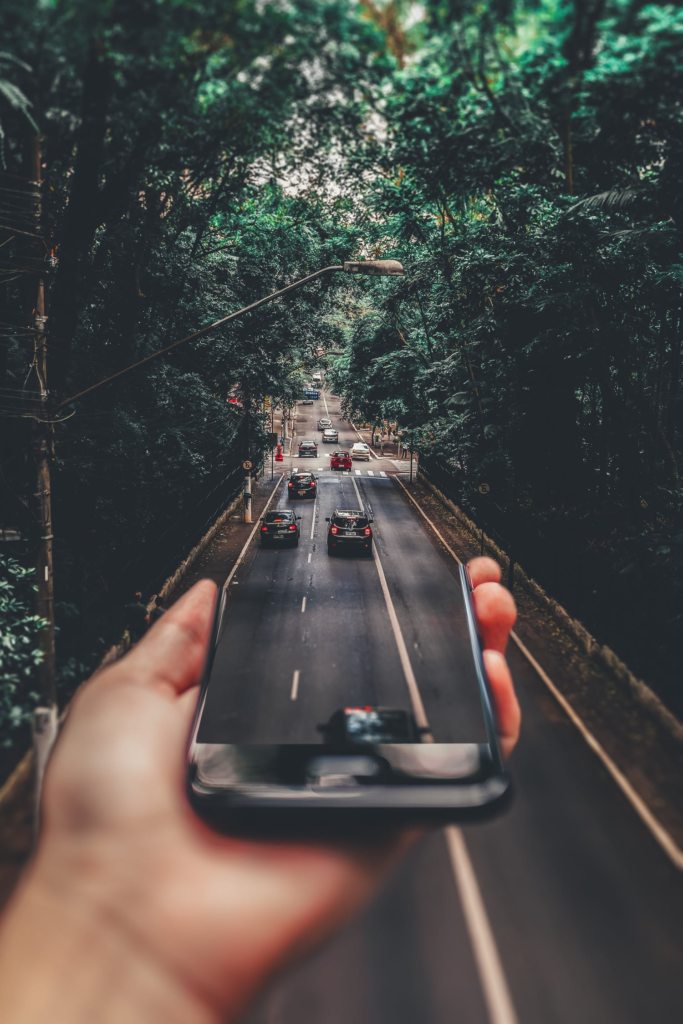 Around Asia with Cynefin – Kicking off in Singapore

October is busy! This week has been a whirlwind of activity. Cynefin is turning 21, did you hear? Have you signed up for the many cool events we have? Take a look here.

I have been tasked to be a Cynefin Tour Guide, to illustrate its many uses across Asia. When the task was first given, I had a moment where I blanked on how to represent the largest continent on the globe, that has upwards of 2,500 languages, and 2 of the oldest civilisations in the world. A webinar would simply not cut it!

Therefore, I settled for a blog and video interview series. And, even then, I feel I have barely scratched the surface.

Over the next week, I will be taking you Around Asia with Cynefin. On our tour agenda are:

Singapore (where we will kick off today), India, Philippines, Japan, Hong Kong and China. (I know, I know! That is barely enough). I am aware there is much not represented, but hopefully this will be the start of something we run regularly.

In Chinese, we have a saying 饮水思源, (yǐn shuǐ sī yuán) which literally translates to “when you drink water, remember the source”. So today, I will pay homage to both my and Cognitive Edge’s  home country : Singapore. As everyone knows, Cognitive Edge started in Singapore in 2005. We remain headquartered here till today. Singapore has been a very good home ground for us, and we continue to work closely with the Singapore Government where we are able to support multiple agencies through an on-going partnership. Singapore has also been referred to as “Asia lite”, and “Asia for beginners” –  a good starting point for getting to know the continent. And so, it seems fitting.

Many people have been curious about the work we do here. Cynefin features strongly in the work of the Strategy Group of the Centre for Strategic Futures here, under the Prime Minister’s Office. Cynefin is used as a starting point for them to define their focus.

To establish the nature of a problem, tools such as complexity theorist Dave Snowden’s Cynefin Framework Problem Definition are used. This framework divides problems into five domains – simple, complicated, complex, chaotic and disorder – in order to categorise problems and find appropriate solutions based on the domain they belong to.

Just last year, Cynefin was featured in the starting chapter of a new toolkit for Public Officers navigating complexity.

Today, we kick off with this book spotlight – Navigating a Complex World: A Simple Toolkit for Public Officers. 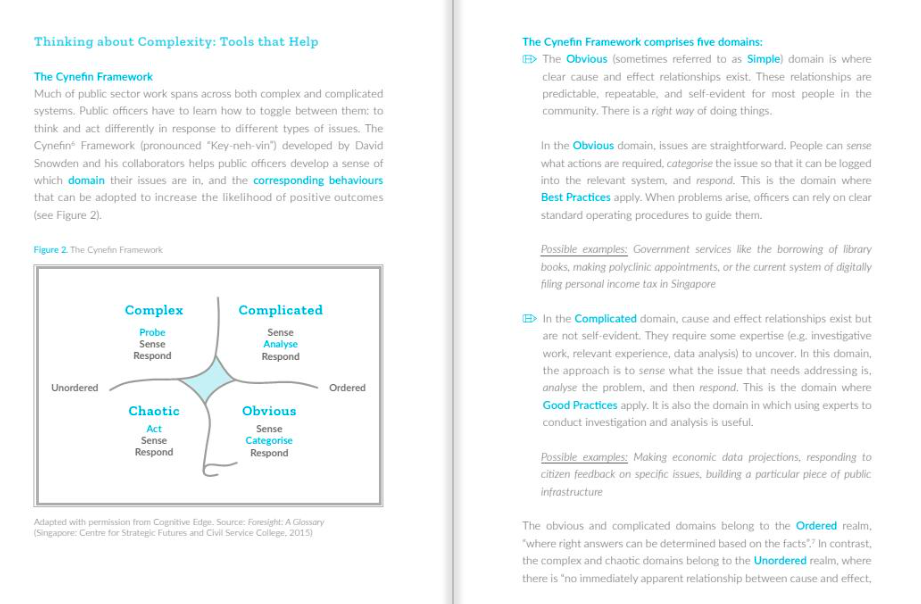 Most readers will not be aware that today is Owain Glyndŵr Day, celebrating the day in ...

Around Asia with Cynefin – KM in India with Rudolf

Rudolf D'Souza's journey with Cynefin started in 2004 with a KM Asia Conference in Singapore. ...