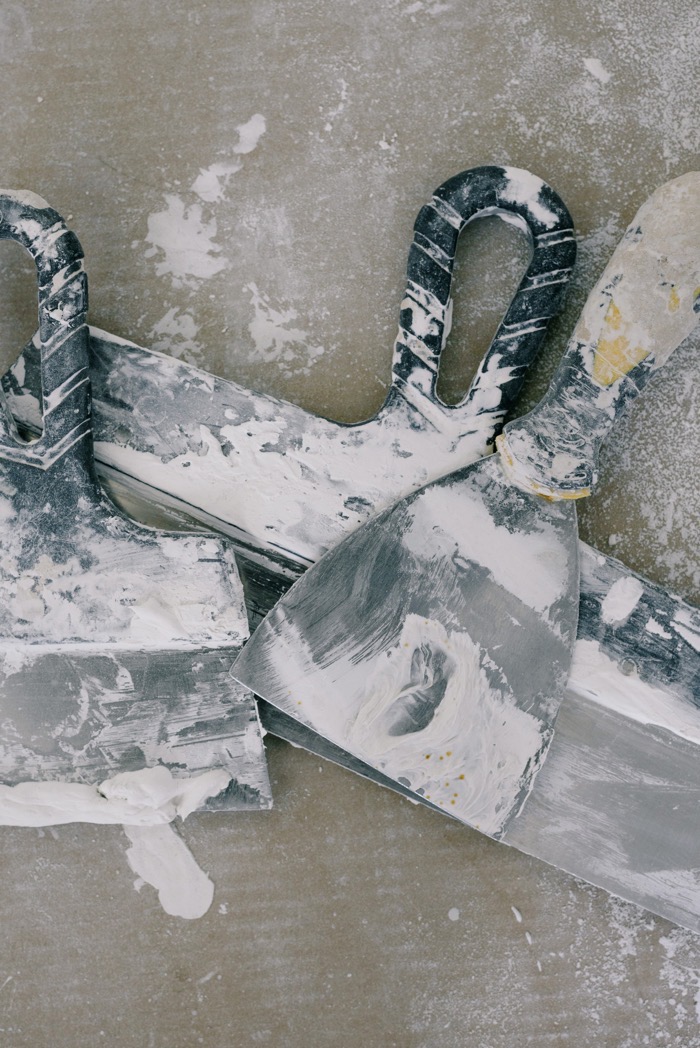 Many moons ago, in the early days of my work in knowledge management one of the standard approaches was to conduct a knowledge audit.  I was never happy with the standard approach here which generally involved a lot of workshops and interviews, considerable retrospective coherence, many a platitude, and all too much evidence of inattentional blindness.  I ended up drawing the conclusion that asking people what they know is a meaningless question in a meaningless context.  That resulted in the development of decision mapping and the use of stories to create a meaningful context and then ASHEN was the meaningful question.

ASHEN is one of the many typologies I have created over the years and they are designed to increase the cognitive load to get people to think a little differently about a problem.  ASHEN is in mnemonic form to make it easy to remember and the letters stand for artifacts, skills, heuristics, experience, and natural talent.  I debate from time to time making it ASHERN to add it ritual but haven’t got down that route to date, it’s not that I don’t respect the inhabitants of Manitoba but I don’t really want to name something after one of their towns!  So I normally add habits and rituals into heuristics if needed.

So let me recount a story of failure.  Only once in my life have I attempted to plaster a wall.   I’ve rewired two houses, installed central heating in one, indulged my love of carpentry on many a bookshelf and kitchen unit not to mention wielding a sledgehammer and building walls.  So I am not incompetent in home-making skills.  So when living in St Albans and restoring an Edwardian Terrace House and a Community Centre (which was opposite), I came to the point where plastering was called for.  So I bought a book The 7 Easy Steps to Plastering a Wall.  I no longer have it having disposed of it on a project (more later)  and it probably instilled a lifelong hatred for similarity titled books.  It was well laid out and was honest about the fact that an amateur could not be as good as a professional.  So it laid out a scheme involving setting wooden patterns on the wall and leveling them with a spirit level.  You then mixed the first coat, used the trowel and hawk, and sloshed plaster between patterns using a metal yard rule to level it off.  Thinner patterns would then be placed on the first set to handle the finishing coat and after it was dry, remove the patterns, fill them in roughly, and then a final skim coat.  It had lots of tips and a list of all the tools I would need which I went out and acquired.  I had three rooms to go, and one ceiling (I was worried about that) so I got good tools.  My Dad also took a short break from his job as a Ministry Veterinary Surgeon to come down and help.

It was a nightmare, after about half a day the plaster stopped peeling off the wall and flopping onto us but getting it smooth was a nightmare.  That afternoon the phone rang with a report of a suspected anthrax case in a pig herd near Ruthin and Dad left.  I subsequently found out he had phoned the office and begged for an excuse to leave.  Four days later the wall was finished but I had to hire an industrial sander to get it smooth enough to tile.  I enjoy tiling and find it easy and it covers a multitude of sins.  The original intent had been to paint.   I could not face that again so I popped round the corner to the Rats’ Castle, a good name for a pub in that area, and found a plasterer prepared to give me a couple of days labour in return for my tools, some cash, and several pints of Greene King.  In two days he completed the other two rooms and the celling, without patterns and the result was perfectly smooth and perfectly aligned.

I had the correct artifacts, some natural talent but no experience, and critically no skill.  I could have acquired it but that would have taken the best part of a year as an apprentice.  I subsequently reused that experience with a company of software engineers who insisted all knowledge could be codified by setting them a challenge to plaster a recently erected wall in their car part, in plain view for everyone in the company.  I said that if at the end they thought tacit knowledge could be made explicit I would work without a fee, if I was right it would be doubled.  And I gave them 7 Easy Steps to Plastering a Wall and all the right tools and told them to get on with it.  Over the course of the day, it became a spectator sport and my fee was doubled.

So you can have the artifacts, but skills and experience do not come easily.  Heuristics develop in professions as shorthand techniques for decision making.  We aim to capture them, cluster them, and then codify them in a memorable form with teaching stories attached to make the point.  And finally, some people are just better at doing things than other people, they have natural talent.  Now that may arise from early childhood experience; nature deals the cards but nurture plays them.  Many things that you might have been capable of at birth may not be available to you in adult life if they are not used and practiced at key periods.  Some things are age-dependent – moving sideways in the humanities in later life is not difficult, indeed it may be easier but in maths and the natural sciences, it would be hard.  I grew up in an agricultural environment and I can still smell snow coming and my muscles were trained by chucking straw bales around from an early age.  Where we are now has a high level of path dependency and I cannot always start afresh.

So in knowledge mapping, we look at a cluster of decisions and ask When you make that decision, what artifacts did you use? What skills are necessary and how are they acquired? What heuristics or rules of thumb or practices make it easier to make a decision?  What experience is necessary in terms of time and context?  What makes some people better at this than others and who are they?   The results of that get mapped, clustered and there is a general principle that the more you are dependent on artifacts and skills the less you have to worry about knowledge retention, the more it is experience and natural talent the more you need to panic.  I used ASHEN mapping in the Nuclear Industry to prove that they needed to increase, not decrease the number of staff using just that principle.

So ASHEN has always been useful, but I now think it has a new use in Leadership development and may resolve a long-standing debate between the primacy of the individual and the system.  That I will pick up on tomorrow.

Korpers Des Menschen (1898), an antique lithograph of an anatomy chart of a human body showcasing its internal system.  Obtained from rawpixel and used under the terms of a creative commons license

The more astute reader may have noticed that I have been writing a series of ...

One of the purposes of ASHEN was to change the way we talk about knowledge ...