At the Complexity turn … 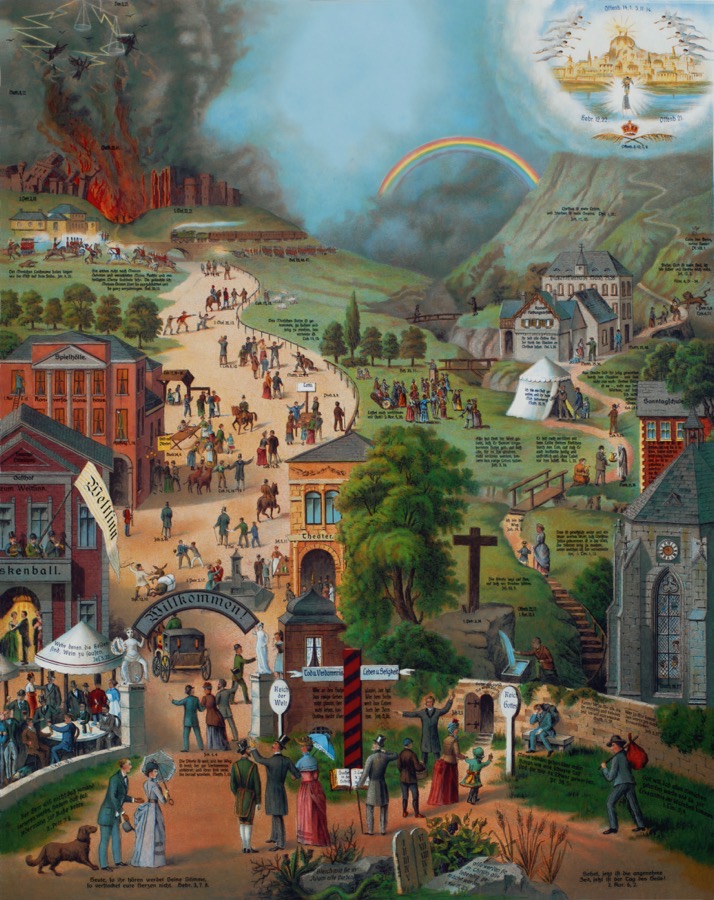 We live, as the Chinese curse tells us, in interesting times;  and those times, to paraphrase Lincoln require us to both think anew and act anew.  As ever any radical change is “piled high with difficulty” to extend the Lincoln quote.  It was true in 1862 and it is true today.  A lot of difficulty lies in the fact that during times of change there are various candidates and they need to build some form of momentum. What I might deem the Complexity Turn which lies in a new synthesis of science and the humanities is at that point.  Covid, Climate Change, Black Lives Matter, and others are clearly catalysing a phase shift in terms of both thinking and acting.  But that, in turn, is enabled by a growing realisation that existing modes of government and governance are, to quote Lincoln again inadequate to the stormy present.

One of the movies I tend to watch at least once a year is Cabaret.  I am eternally grateful that Julie Andrew’s manager refused the part of Sally Bowles on grounds of its immorality and that the nationality of the main actors was switched from the original book.  There are two scenes of high relevance here – the satirisation of the Brown Shirts in the Kit Kat club interwoven with scenes of someone who had earlier challenged a Nazi collecting donations in the club being beaten to a pulp outside.  The other is the build-up to one of the most chilling moments in the movie, the scene originated by the singing of ‘Tomorrow belongs to me’.  I am making two points here namely that the Junker class thought they could use the Nazis to deal with the communists and then bring them under control and the separation of the cognoscenti from the reality of the streets.

So why this connection?  Well, for anyone who studies the Weimar Republic (and I have also been fascinated by it and have a growing collection of music from the period) the parallels with the current state of affairs in the world are scary and there is a broader political theme that needs to be picked up.  But for this post I am more concerned to look at where we are in the messy world of methods and approaches to organisational and social change.  As the old order gets tired it both suppresses but also provides opportunities for something new.  That is the essence of my Flexuous Curves approach to understanding strategic context.  An in that context we are currently approaching the point in a whole range of fields.  Shakespeare understood this in Julius Caesar Act 4 Scene 3 218-224 where Brutus says:

“There is a tide in the affairs of men.
Which, taken at the flood, leads on to fortune;
Omitted, all the voyage of their life
Is bound in shallows and in miseries.
On such a full sea are we now afloat,
And we must take the current when it serves,
Or lose our ventures.”

Now in the school play, I had the role of Anthony so I use the above with mixed feelings, but there is a time and place and once the phase shift happens it is difficult or impossible to move back.  So this post is about looking at three types of obstacles that exist, and I emphasise this is from my perspective and I am being a little extreme and satirical to make a point.

Probably the most well-meaning and well-intentioned of the three.  This approach seeks to define examples of attitudes, beliefs that characterise a new world order.  The word transformation often appears and they are much prone to using and celebrating individual cases where people have achieved admirable change at a local level, but I have yet to find any indication that those examples scale but celebrating them makes people feel good.  This is a comfortable place to sit and is amenable to running workshops and webinars in which people of goodwill intention can agree with each other and seek comfort in that agreement in the face of approaching darkness.  From my perspective individual change is valuable, but nothing predicated on it will scale and this is all about talking before doing rather than acting to enable conversations about difference.  That is a theme to which I will return in future posts.

There is a whole range of people to like to gather up anything bright and shiny and associate their sales approach with anything anyone might possibly want to buy.  They store other people’s ideas away in tool sheds and impress people with the range of material, their ability to quote multiple references, and the like.  They don’t want distinctions made because that would require them to make choices, and also think about.  Sometimes they rebrand other people’s material with minor alternations or changes that mostly lose the essence of the original – the shiny ring in your nest will tarnish if you don’t look after it.  This group range from the well-intentioned to the malicious and to some extent I feel more sorry for the latter.  They are generally bright enough to have done something original for themselves but choose not to.

Some people just can’t help wanting to be on the latest wave, so whatever is the ‘in thing’ will find in them an early adopter and promoter.  The problem is that they are lazy and not prepared to dive deeper, to put in some serious effort.  So sooner or later, exposed, they abandon their former love in a messy divorce and adopt the next big thing.  Ironically we have aptonymic examples of this approach.  For them, complexity is something to be untangled, harnessed, made simple.  There is a lot of this at the moment with people grabbing on to the complexity issue/word often based on hate shallowest of research.  They also get very offended as their latest relationship is of course the one true love, regardless of the evidence of past behaviour.

So what should we do?

One thing I have done of late is to emphasise that my work and that of Cognitive Edge is about naturalising sense-making.  Sense-making is defined as how so we make sense of the world so we can act in it and the naturalising element is to use natural science as a counter-factual approach to understanding the landscape of change. Within that complexity science is one, but not the only science we use.  I remember the way knowledge management became information management despite the best efforts of myself, Larry Prusak, and others.  I have a nasty feeling that complexity is going to shift into a similar assimilative platitude.

Therefore, different terms often have overlapping meaning and hence are considered to be synonyms – for example this and morality, and conflict and competition.  Unfortunately this frequently obscures or conceals important distinctions,  A distinction is important if it affects the way we think and, more importantly, the way we act”

He argues that the only way to resolve conflict is to remove the ambiguity of terms, namely to make distinctions.  To make a distinction is not necessary to derogate the ‘other’, but in distinctions, we gain meaning and new insight.  A point I have made several times is that complexity science has a different origin and history from systems thinking although there are common points, and there are third-party sources to back this up.  I have never disputed that the various forms of systems thinking have sought to address complex problems, and in doing so have developed a body of methods and tools of considerable utility.  But as a species, we learned how to deal with the effects of gravity (lock gates for example) a long time before Newton came along with science.  Understanding why allows you to scale a what.  Trying to avoid differences or minimise them will actually increase progress-inhibiting conflict not reduce it.

The other thing, and in part the original motivation when I started this post, is that we need to pay attention to Matthew 7:13  and the theme of the 1866 illustration at the head of this post:

These days I would probably substitute deep for narrow and shallow for broad to reflect the depth of knowledge to understand the way to design solutions where we can scale good practice why understanding why things work.  Skimming, shallow thinking, platitude collecting and the like all put us at high risk.  As the banner picture indicates, at the start everything seems manageable, but paddling at the water’s edge is no longer good enough.

Picture of man in shallow water by Daniel Jensen on

How the elephant got his trunk: what evolution can teach us about complexity

I’m going to assume that everyone who frequents this blog and is a regular reader ...