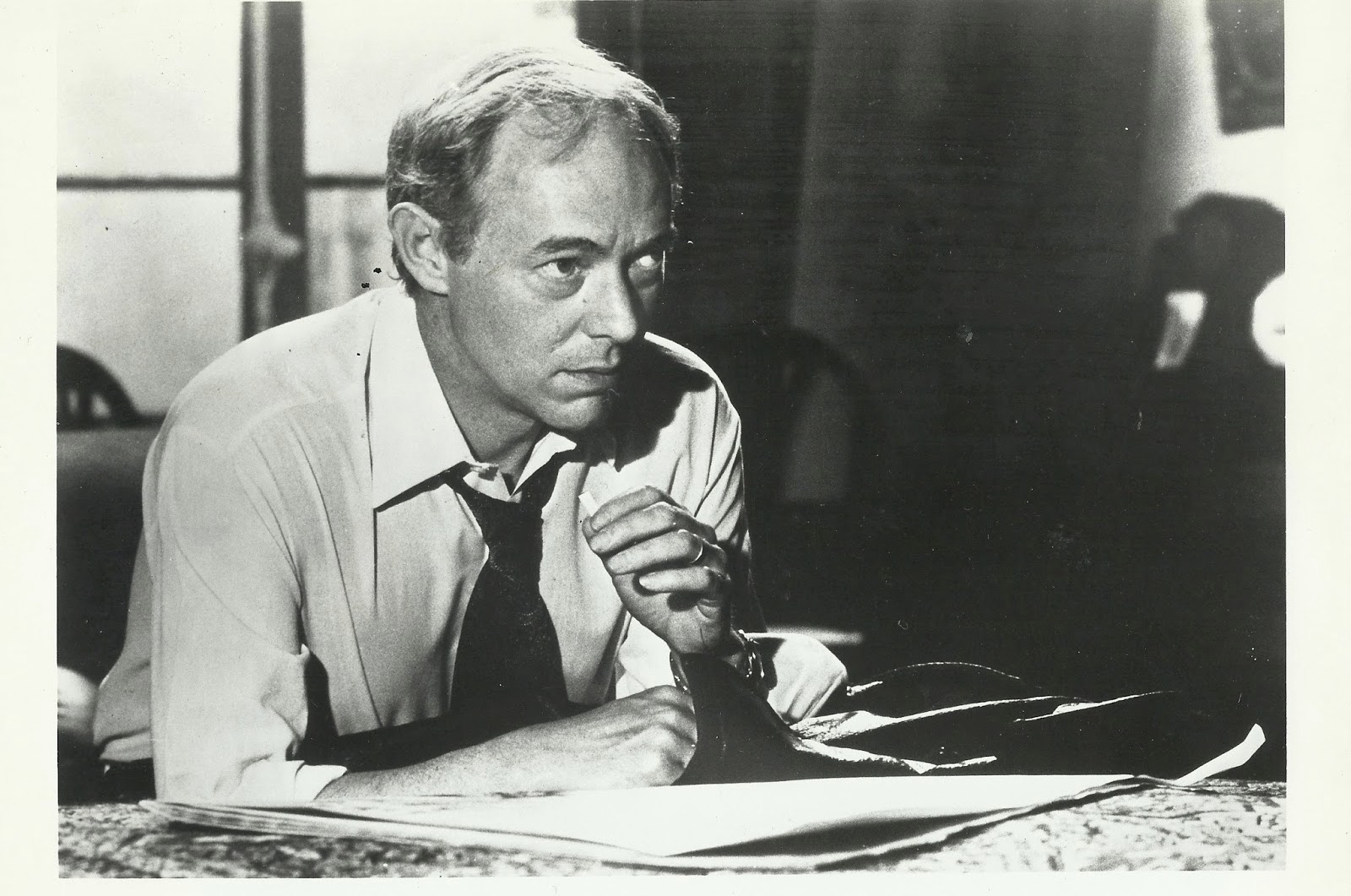 The picture here is of Michael Bryant as Mathieu Delarue in the BBC production of Sartre’s The Roads to Freedom. Thought lost but then shown in full at the BFI in 2012 it has never been shown again and, despite demand, had not been released on DVD. Watching it back in 1970 was one of the seminal moments of my teenage years and one of the motivations to read Philosophy at University. There is one seminal moment when Mathieu and stabs himself in the hand in response to Ivich slash of her hand earlier in the scene. The absence of meaning results in a form of freedom which requires a decision or action to the take to assert authenticity. In Sartre’s philosophy authenticity is to be true to ones self regardless of external pressure. For Kierkegaard authenticity is all about facing reality, forming options for existence.

So why am I raising this now? Well I was asked about my use of inauthentic and authentic to describe the disordered domain of Cynefin. My use fell within the above tradition, along with some of Roger Garaudy’s early works. To be in the domain of disorder unintentionally to be unaware of the reality of a system. One this makes decisions based on your own preference for action rather than in accordance with the epistemological nature of each of main domains. Unintentionally, or wilfully, to assume a bland universality associated with what you feel comfortable with is to be inauthentic to reality and to those with whom you interact. It is far worse than being wrong, in a sense it is a form of self denial, or rather denial of self over and above a failure to act properly in different contexts. On the other hand to deliberately move into a position of ambiguity in order to make a transition between domains is authentic. Now with the latest version of Cynefin I’ve made transitions between complicated and chaos and complex authentic – in the case of complicated only if you have pattern entrainment. On the other hand engaging with ambiguity to move between Obvious and any domain, or between Complicated and Obvious is inauthentic, as are all but stress induced shifts from Complicated to a shallow dive into Chaos.

Now the issue if authenticity in complex systems is a much larger one than my current use in disorder. We can also look at different types of action, the recognition and use of constraints and even the wider understanding of context. But that is for another day.

One interested related experience was when a student rep on the Philosophy Department Committee. I proposed a course on Existentialism focusing on Sartre, Campus with side references to Kierkegaard and Heidegger. The response from Prof. Sibley was that if I wanted to study European Literature I might want to move to a different college. Now in a sense he might have been right; existentialism is best expressed on Sartre’s (uncompleted) novels and those of Camus. Maybe if Heidegger had written novels he might have been easier to understand, but then we would not have needed HannahArendt and that would have been a loss. Authenticity for Sibley was to linguistic analysis; what does a critic mean when he says something is beautiful. For me the authentic question was and is: What is Beauty?

2 responses to “Authenticity in Cynefin”

An abiding memory of childhood is being sent home by a Chapel going Welsh Primary ...

I decided it would be a good idea to make the image of Cynefin available, ...