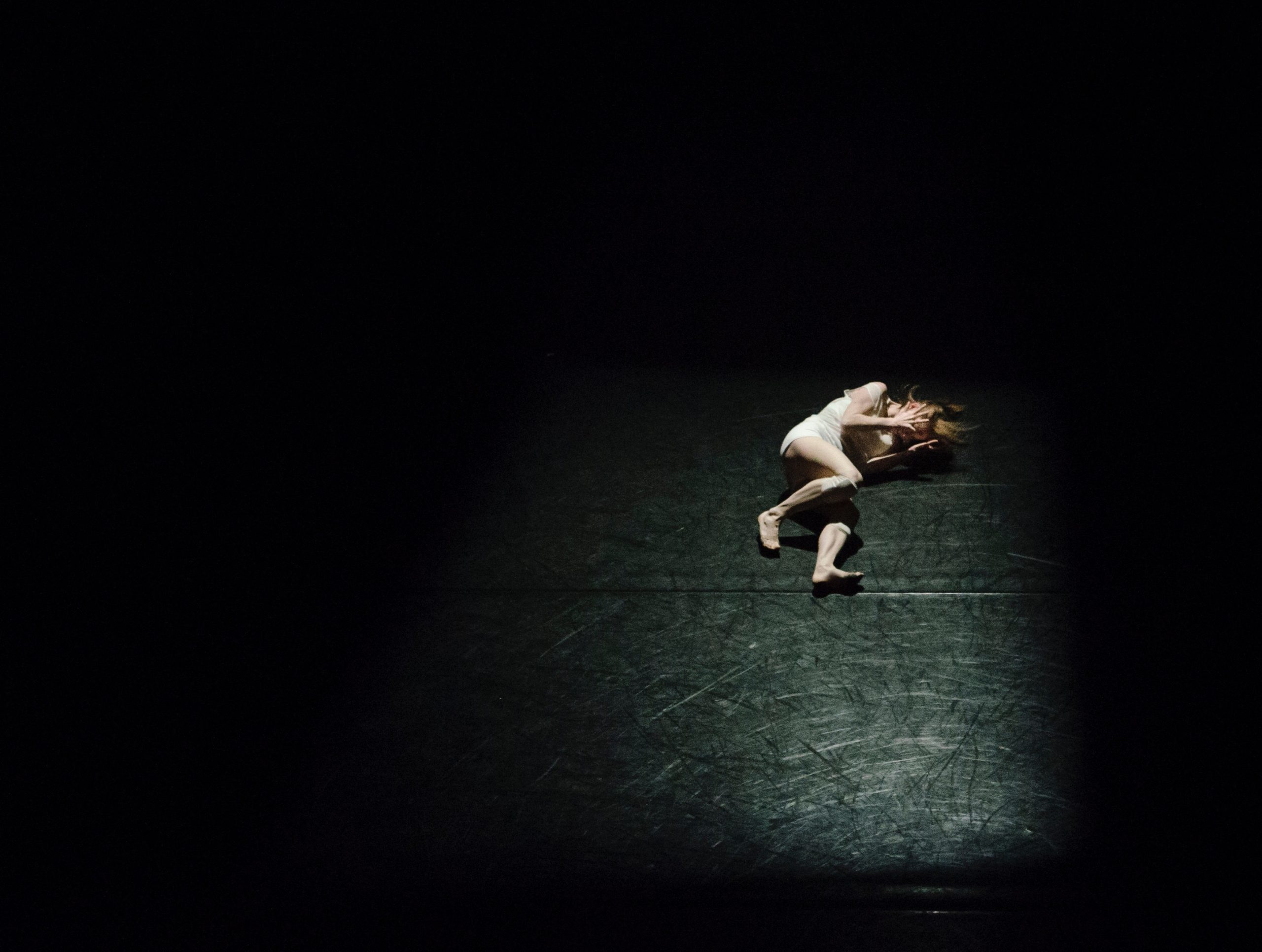 I returned from two fruitful days in South Africa working on what we have temporarily named the new cognitive edge but suffering from a bad cold. It had started to come on during the defeat of England on Saturday (a small price to pay if that is karma) worsened on Sunday’s flight and degenerated into my being in a sorry state involving nose bleeds, headaches and an inability to concentrate for any length of time. It meant I missed out on the good meal, good company and good wine planned for Monday night and had to console myself with a take away pizza snatching sleep in short tranches between coughing fits. It seemed better yesterday but the overnight fight back compounded by crying babies and having to share one third of my seat with the overflowing occupant of the adjacent one resulted in my spending the day proved up with various cold cures watching the television and generally giving up on life. I was due to be part of an event on Wellbeing this evening but attendance would have represented irony going on masochism so I begged off but agreed to present by skype and then be carried around to be part of different groups discussions. It worked well and I thought it worth while to record the notes I made now. I’m not up to more than notes so bear with me. I will make it something more coherent in future posts.

I started a brief presentation with three stories of projects relating to stress. On in Singapore had shown that head teacher stress arose from their keeping the pain on Ministry control and monitoring way from their staff, they absorbed the problem. In another working with Blue Light services we demonstrated that mental breakdown came from the health and safety regulations not from the job itself. Finally I referenced three doctor friends of mine who don’t want to be operated on my anyone under the age of 50 as that point represents the shift in training from apprentice model learning in teams to role based atomisation of tasks. All of those stories have a common theme – well meaning attempts to improve things make things better.

I moved on from that to reference what I thought were three major errors in thinking about wellbeing:

I developed that the growing body of work on vector theory of change which I am leading, the need to create temporary social constructs to replace many of the natural systems that re-engineering destroyed and the overawing requirement to give people agency.

More on those tomorrow, but that the limits of attention span at the moment. Hopefully a goodnights sleep will improve things in the morning.

Photo by Hailey Kean on Unsplash

One of my motivations in devising the Tricotocon approach to trans-disciplinary learning, which we will ...

Being labeled as ill …

One of the concerns I raised in yesterday’s post was the danger of assuming the ...