Being labeled as ill … 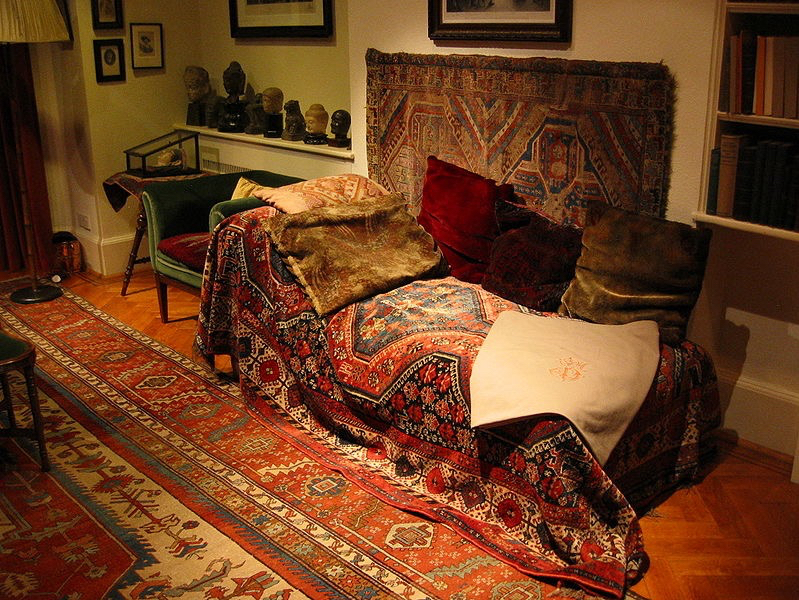 One of the concerns I raised in yesterday’s post was the danger of assuming the need of a therapeutic approach in organisational, or for that matter individual wellbeing. I’ve long railed against the unthinking transfer of techniques and theories from one field into another. Models of childhood development assume that the organisation is childlike, therapeutic techniques assume that there is a patient in need of therapy. All of these assume that there is an object requiring the intervention of an expert in order be a subject and its a framing of the problem that I find troubling. Highly structured processes in effect, infantilise management by removing contextual judgement and characterise the adoption of sick stigma, unSAFe and so on. Similarly the assumption that the organisation needs therapy is a strong temptation for the OD department and too many OD consultants. It implies that the problem rests with the individual in question and not with anything systemic to the organisation as a whole. Using a wellbeing programme to cover up organisational perversion (in the sense in inauthenticity) is to my mind an attempt at coercive control.

A few decades back there was a fashion to set up all company sessions designed on the model of a mass evangelical mission. Employees were herded into tents or meeting halls and regaled with missions statements, admonitions to platitudinous value statements and subject to highly manipulative social processes designed to bring people to the mercy seat. Anyone rejecting the process was ostracised by those who had succumbed, made to feel an outlier. I’ve seen in modern times with workshops used to remove dissent, or rather make the dissenters guilty. All of these techniques rest on the privileging the position of the facilitator/consultant over the participants.

In fact the position is more frequently the misalignment of management behaviour with customer and work related needs resulting in dissonance within the system. The frequency of change initiatives, the imposition of rules and processes that people know will not work in all circumstances, changes in leadership, hypocrisy of leaders and so all are all part of the context or disposition state with which you are attempting an intervention. Changing the context and seeing what happens may be a lot more effective than trying to change the people based on a statement of how things should be.

So to my mind wellbeing starts with a map, and only once you have the map do you decide on interventions; higher the agency of the subjects the more resilient the system and the fewer unintended consequences. This is of course 101 complexity theory but even those who pick up the language of complexity often fall back to more familiar forms of practice.

I returned from two fruitful days in South Africa working on what we have temporarily ...

A Retreat on narrative – where better to meet than in Ireland

The location of the Cynefin Retreat about Narrative in Organisations (Ireland, 18-21 March 2019) is ...