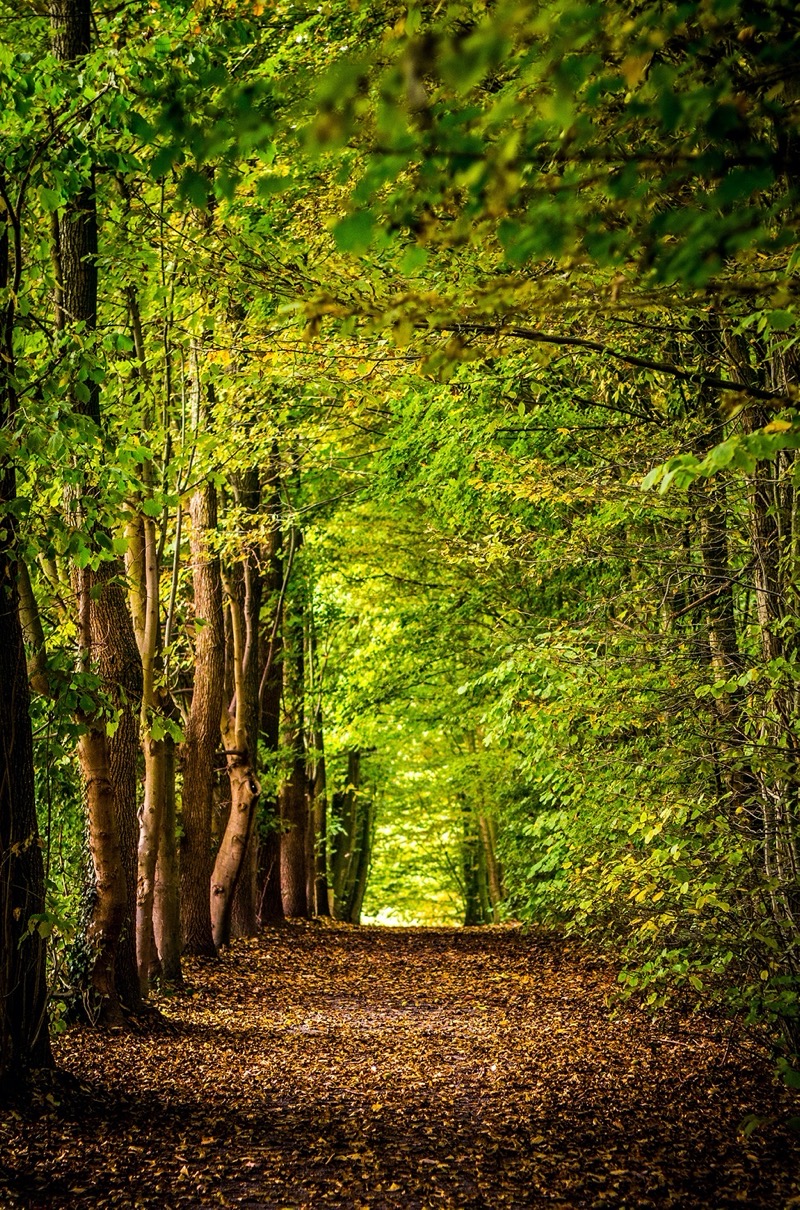 I’ve been meaning to write about the “forest cycle” or the supposed necessity of chaos for some time.  Yesterday’s post on the difference between the Cynefin framework and the Stacy Matrix reminded me of the need.   The forest cycle appears in many popular books but probably one of the best illustrations is in Embracing Complexity by Jean Boulton, Peter Allen and Cliff Bowman.  I know the first two authors but not the third.   It is an interesting book with two brilliant chapters (from the style and subject they were written by Peter) and otherwise some generally useful material but there is considerable irony when book exploring the implications of a science lists Myers Briggs. The lumping together of Plato and Aristotle in an ideologically driven chapter on Philosophy is also weak, other than the linking of aspects of The Dao to complexity.  It also is factually wrong in attributing the invention of Simple-Complicated-Complex-Chaotic (SCCC) as a co-creation by myself and Ralph Stacy (see yesterday’s post).  That sort of basic error gives rise to doubt on some of its other statements.  One of these days I will get round to a full review of some of the popular books on complexity science although in such an action, the risk of being taken off several Christmas Card lists in consequence is very high!

The forest cycle is something they introduce in the second chapter with a reference to Homer-Dixon’s interpretation of the ecologist Holling’s work on what is knows as the adaptive cycle, also used in Panarchy.  The basic idea is as follows.  We start in a chaotic state with multiple species that expand to fill all available ecological niches.  As the forest grows these become more interlinked and regulatory mechanisms emerge to create stability.   As the forest matures it becomes more effective in using resources with increasing species differentiation and new plants get fewer and fewer niches to exploit.  This progresses with highly specilised niches (in parched landscapes some insects have evolved just to exploit on part of one plant) which means the system becomes less and less resilient and eventually it collapses back into chaos though a “catastrophic collapse which allows the whole cycle to start again.  So we get growth, collapse, re-organisation and rebirth.

Now in Embracing Complexity they suggest using chaotic-resilient-lockedin instead of SCCC which they then elaborate into a variation of the forest cycle with the following stages (drawn as a circle):

So why is this a problem?  Well for a start this is simply one possible movement and I think a dangerous one.  Re-birth is not guaranteed.   In Cynefin it is one circular dynamic and there are many other options.   It is even more restrictive and (sorry to say this) linear that the Stacy matrix.  But my real concern is the dangerous assumption of a necessary collapse into chaos for new forms to emerge.  The same problem applies in the more sophisticated use we see in Panarchy but there the multiple cyclesto  ameliorate the condition with some hint of factuality although that is not articulated.   I have never been happy with this idea.  In a world of multiple resources, where the consequences of catastrophic failure are not existential,  all well and good.  But for the development sector (which the book attempts to address anecdotally but not scientifically) it is potentially disastrous and for our species on a resource limited planet even more so.  It also fails to account for the human capacity to make choices too avoid chaos and indeed a natural disposition to do so.  Of course one of the dangers here is that one way to avoid such a collapse is tyranny and the most ‘successful’ economic model for conditions of resource scarcity is patriarchal feudalism.   There is also a dangerously fatalistic idea that a collapse into chaos is a necessary precondition for something novel to emerge.   Stress and forced exaptation  can be achieved without total destruction.

A more stable dynamic using Cynefin is the punctuated cycling between Complex and Complicated.  Stabilisation until systainable of constraint no longer produces predictive results.  If you fail to make the shift fast enough then you can add a ’shallow dive’ into the liminal domain between Complex and Chaotic.  This means a highly contained and controlled disruption to generate novelty without the risk of total system contamination.   This is more likely to create resilience that the highly risky collapse suggested in the forest cycle.   That is healthy, assuming continuous catastrophic failure is not and is highly risky.   It also leads into organisations to disruption for disruption’s sake; a terrible fatalism that engenders inaction.  So I would avoid it.  Chaos is not a natural state for humans but it is a possible state.  Creating a linear approach which sees it as inevitable is dubious and destructive with only luck allowing for a positive outcome.  It also misrepresents Hollings work but that is for another day and another post.

Separated by a common language?

From time to time in social media I resist the temptation to respond when people ...

A mycorrhiza is a symbiosis between a fungus and a green plant. The plant captures ...