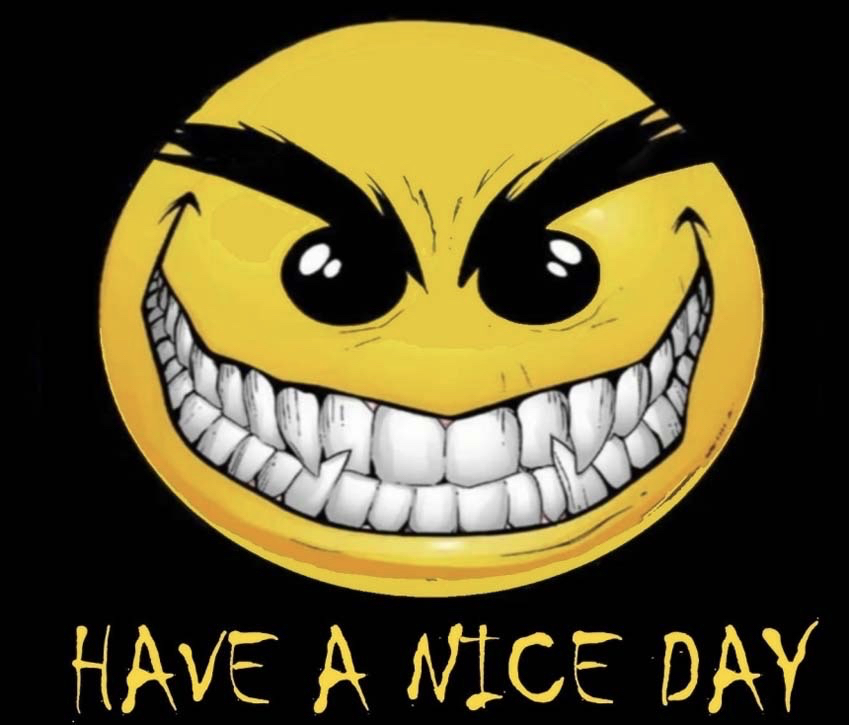 It been a week since my tirade against the abrogation of leadership by falling back to the crutch of a mega-consultancy report. Since then a mixture of bad flu, trans-pacific, trans-americas & transatlantic flights have all conspired against my blogging. Returning yesterday from my first TedX in Cyprus I was chatting with Sonja Blignaut about some upcoming activities and differences between approaches to sense-making and complexity. In the course of that I realised that small consultancy groups and individual consultants are not entirely innocent of the same issue, frequently focused on retention of utilisation rather than risking any ill feeling by saying or enabling something which disturbs their client. It’s a wider issue, if we look at policy making in Government there is a general tendency for policy advisors to focus on being invited back to the table rather than to tell a hard truth, or provide all the facts. Now it is an understandable issue; if you work for yourself then securing revenue is as vital and shooting, or failing to rehire the messenger is all to frequent. So its a hard problem, if not the Hard Problem, and it is especially so when you are working in a paradigm shifting area such as complexity theory. Changing paradigms can be deeply unsettling and, like all pioneers, if you are doing your job well then the chance of arrows in the back is high. You won’t have a problem at the time, but ….

So lets start this with a quote from Cicero, of the ancients one of the most relevant political philosophers to our current condition not least for his opposition to use of populism to impose despotic rule.

Nothing is more noble, nothing more venerable than fidelity. Faithfulness and truth are the most sacred excellences and endowments of the human mind.
Marcus Tullius Cicero

Now complexity is uncomfortable to any organisation (which in fact means more or less all organisations) as it challenges several key assumptions. In particular the assumption that you get set clear objectives for a desired future state, that things that work once will repeat as is, that cases from the past provide recipes for future action and so on. In a complex system we:

None of that makes life easy for event based consultancy which tends to assess its success based on evaluation at the end of a workshop. When I was looking into backcasting cases, most of the success was how people assessed what they would do, or who they felt at the end of the workshop. As I have pointed out in a previous post that is a very poor measure of change; what matters is what happens as a result, actions not intent. A related issue is that any workshop using complexity approaches is going to leave people with a heightened state of uncertainty and their brains may hurt. Thinking anew is hard enough, acting anew is even harder (Lincoln reference there).

Now we can mitigate the problem. Our approach using structured forms and portfolio management for safe-to-fail experiments shows fidelity to complexity principles, but uses a familiar form. If we use MassSense to present (and represent) material and ideas to desperate networks we can create an evidence based approach to understanding the patterns of uncertainty; we can measure coherence and indicate significant outliers. But we can’t hide the fact that this is different from what people are used to. I remember back in IBM days running a two day session for a company in a large group context. I was working with an IBM partner level consultant who panicked at the end of the day one that we had nothing resolved. I had explained multiple times that in complexity work it all comes together at the end of the session, but we are avoiding premature convergence. That means we are holding as many options open as possible. He intervened, it went wrong, I recovered it and, when he saw over 600 action forms at the end of day two he apologised and we ended up writing some articles together. Others were less able to learn, for them the final result should be starting to become clear early on or there was a risk that it might never emerge. I once said that the whole idea was the prevent that sort of solution from ever emerging but that didn’t go down well.

So coming back to my conversation with Sonja (and she is only responsible for simulating this not necessarily for my conclusions) there are some clear indicators that a consultant using complexity lacks fidelity:

Now I need to expand on those, introduce some qualifications and so on but its a good starting point.

“No one gets fired for buying ….

… IBM” was a standard adage a few decades ago. You could have a better ...

A couple of decades ago I was developing two product ranges, one for decision support ...