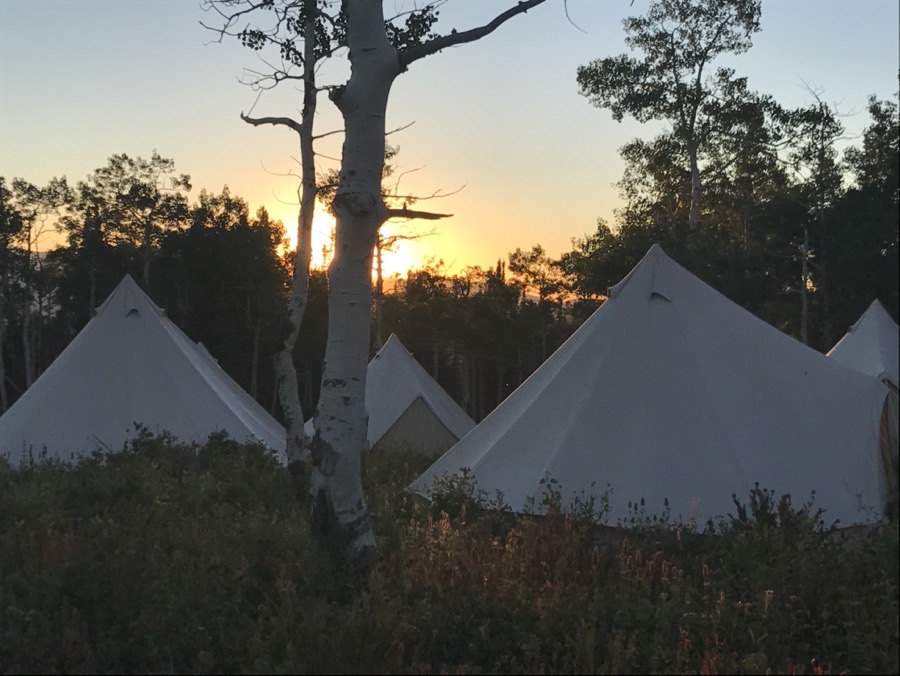 In some ways this post is a follow up to a point I made yesterday about the dangers of creating a coat of rhinestones on something rotten at the heart and by way or warning it is polemical in nature.  I want to talk about the role of words and I am returning to an earlier pair of posts I wrote back in 2016 using the metaphor of Huxley’s Soma to castigate the happiness movement and a reference to Badger’s naïveté in  The Wind in the Willows to indicate that verbal agreement to change, and in particular if that change is expressed in platitudes, is not sufficient unto the day.  Now, this is not to denigrate language which is one of the most powerful sense-making capabilities in humans, but anything useful can also be abused.  As I am writing this between Good Friday and Easter Sunday and I can make reference to my sympathy for the Pelagianism heresy and decision at University to become a Catholic because I couldn’t live with the idea of the five solae of the Protestant ‘Reformation’ and in particular Sola fide, justification by faith alone; the pragmatist and the generalist in me speaking here.

The picture of the tents is from an event I attended on the top of Power Mountain back in 2017 sandwiched between sessions in San Diego and a trip to New Zealand and with a side trip to Nashville in the middle of it.  It was one of the most fascinating events I have ever attended, but the first night was interesting.  I had gone along on the basis of an invitation to get together with a lot of interesting people from very different backgrounds to think about what we could do to make a difference in the face of the many and various threats facing humanity.  There is a long story here, but we spent what seemed like hours surrounded by the artifacts of Buddhism (with a US spin) talking about our inner motivations and beliefs.  I was patient but when the thing opened up to discussion I asked a question along the lines of “I thought we came here to discuss how to change things when do we start?” and was told that the retreat was to prepare us to accept the apocalypse.  Now I was already recovering from discovering that I was sharing a tent and using a mobile latrine which involved walking in sub-zero temperatures over rough ground in the middle of the night.  Luckily I was equipped for walking in a New Zealand winter and I could live with that, I could also cope with the fact that the outdoor showers were still being built. But preparing an elite for the end of days was too much so I challenged the idea and we ended up with two events, one a coping retreat and the other a deeply intense political and philosophical discussion which was one of the highlights of my year. though that I also sorted out some of the key aspects of our general SenseMaker® approach to conflict resolution in future posts.  It resulted in lots of meetings with other interesting people over the next few years but I wasn’t comfortable with the overall idea of creating an elite however resilient.

So the tension between talking and doing comes out of that and many other experiences and it is a little bit like (going back to theology) the false dichotomy between faith and works which I referenced earlier.  Language is a key way that we make sense of the world and the ability to describe a situation in such a way as to allow people to take action is critical, it is equally possible to use language to create despair, or to accept tyranny.  Language is a key mediator of meaning and it can also create a form of simplistic trivialisation of the world, the perspective of PR and manipulation is never far away.  I said the other day that the way to be purposeless is to create a Purpose Statement and I stand by that.  Any organisation needs a sense of purpose but you don’t achieve that by a set of platitudes that no one can disagree with.  There is no difference between this and the whole mission and values movement that came before it and made the same mistakes.  The old adage is that actions speak louder than words and in, what I have called the tyranny of the explicit all you do with such statements is set yourself up for downstream accusations of hypocrisy.  Leadership positions involve compromises and often choosing the least worst option at which point you are hoist on the petard of your earlier idealism.  It is a lot easier to agree on what I might call an un-purpose, a set of stories about things that we will not do and to use that to create a sense of direction.  It carries with it necessary ambiguity and allows you to adjust the direction of travel as you engage on the journey.

This also links with the way change happens, it doesn’t require the conversation experience of a Billy Graham Rally, and indeed that type of experience is more likely to result in backsliding, guilt, and an inability to sustain the early emotion.  A workshop or a distributed event in which people focus on actions is more likely to change their attitudes than forcing them into some confessional mode.  The more stories like these, fewer like those aspect of vector theory of change comes in here.   Ask a bunch of stressed nurses to focus on patient safety and empathy will generally result in passive-aggressive compliance or more likely a clear statement that they already are.  In contrast, show them two sets of patient anecdotes and ask them “What can you do tomorrow to trigger more stories like these and fewer like those” can achieve engagement without guilt.  The drive to articulate learning is dangerous in terms of its power dynamics which is not to say it is always a bad thing.  But if someone evidences through action that they have internalised the need to change it is a lot more useful than them parroting back your published values or whatever.   I note by the way that the empathy word is about to be abused by consultants and self-publicists in the same way as the mission and purpose words were before.  More verbs, more micro-actions, and fewer nouns with capital letters would be a good idea.

This post also links to an earlier tweet I composed (in frustration and anger)  the theme of which I plan to develop in the near future:

When we face existential threats the last thing we need is cultural elites talking about other people need to accept their definition of inner needs. Cross-cultural context-specific micro actions to create new interactions & a dynamic vector of sustainable & resilient change

Having All Fools Day as your birthday means that you rapidly become hyper-cautious until midday ...

In yesterday’s post, I was concerned about both the abuse of power, and the effectiveness ...