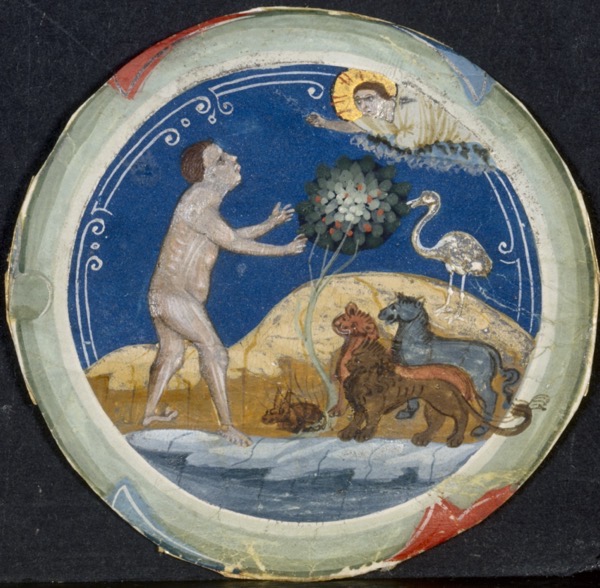 So I’m back at the desk in my study, driven home from two weeks walking and cycling in the Lake District by Atlantic storms a day early.  I’ve found a perfect self-catering location that is reasonably priced and within 90 minutes of the bulk of the walks.  I’m on a mission (the obsessional collector aspect of my nature) to complete all the 214 Wainwright fells in 40 days and as of today, I am on 98 in 17 days.  But for the storm, I would have been 102 in 18 days so somewhat frustrated and if it hadn’t been for losing one good day to trekking pole replacement by the original target of getting to the halfway point would have been achieved.  All of that said trekking pole technology has advanced considerably and the new ones are half the weight of the old so, aside from the close encounter with a plunge over the edge of Gasgale Crags when the old ones gave way, its worked out well.

I have a longer post tomorrow on the whole issue of the use of science in sense-making which is also a response to  Michael Jacksons’ latest.  The key to that approach is the idea of using natural science as a constraint on sense-making.  If we know that 83% of radiologists will not see a picture of a gorilla in an X-Ray as an anomaly then its pretty pointless pulling people together in a  workshop to spot weak signals – especially as the 17% who do see it come to believe they were wrong when the talk to the majority.

To get to the point.  Checking in on social media this morning I spotted a thread initiated by Thea Snow who asked: “**Super wonky question alert**  A core feature of sensemaking is often described as being able to reveal and hold multiple truths at the same time.  Interested in people’s views on what this means and looks like in practice.  That resulted in a set of responses from the usual suspects.  Some advocated rich pictures on which I blogged recently Greg also responded.  Now as it happened I had been walking with him and his delightfully confident daughter, in the Lake District a few days ago.  The banner picture was taken from the top of Carrock Fell, the first and biggest pull of the day, looking over the Pennines.  Greg suggested that Thea “Join @NoraBateson in ideas around trans-contextual understanding & @sonjabl around “messiness”? With a focus on archetypal temptations to a problem-solution mindset? Focus on the pictures which hold us captive? Learn to hold more lightly to truth-claims?”  Reading that and the thread I had some concerns, as I have generally with advocates of any perspective is valid approaches to truth and responded: “Better to hold multiple “coherent” (and possibly contradictory) ideas for action at the same time. Some ideas are incoherent and are untruths. Then experiment with the ideas and see how the space changes – basis of naturalising sense-making”. I’m pleased to say that Nora Bateson responded with an emphatic Yes to that.  The developing partnership between Cynefin and Warm Data is one of the bright stars on my horizon at the moment and I really like Nora’s emphasis on rigor in any approach to change, understanding and sense-making.

So some of this is about changing language.  Not all ideas are true, all may represent someone’s belief.   But in any community engagement in sense-making, we need to balance the need for diversity of perspective with some test that the particular perspective has some collective coherence as a direction of travel. Young Earth Creationism is certainly a truth for some people, but it is completely and utterly incoherent to the facts.  I’d also argue it’s a form of heresy in denying God’s gift of knowledge but I’ll leave that for the moment.  In contrast, there is an ongoing conflict of the range and validity of epigenetic studies but no one argues that such explorations are incoherent.   Coherence and tests of coherence are critical for any form of sense-making; hence my response.  All ideas are not good ideas, things that people claim as truth may be untruths and if perpetuated knowingly they are downright lies.   Arguing feelings in the face of facts is of course valid in terms of the individual’s perspective of themselves or others but the facts have to come into play at some stage.  If we are focused on any form of collective action then we have to maintain a balance between openness and respect for different perspectives with the need for some form of agreement on what pathways have utility and which we should explore, and those which are deadends.  It won’t take you long to reflect on Covid to see the importance of facts and evidence, and of course, people’s attitudes are a part of the evidence, but it needs to be objective not just the whim of those in a workshop or meeting.  One of the reasons we developed SenseMaker® was to provide a quantifiable and objective approach to meaning attitudes and changes of attitudes over time which respected the needs of individuals and communities for epistemic sovereignty, something too often lost in workshops and therapy-based approaches to change.  That is where the ideas of coherence (and linked ideas of constraints)  are more important than truth under conditions of uncertainty.  When people talk about holding spaces I sort of understand the concept, but it’s too often a powerplay.

The other linked point here is the role of experimentation – if an idea is coherent then you start to create an experiment to see what happens.  Ideally, per Cynefin, in parallel so that the experiments (not plural) start to impact on and change the problem space.  This is a type of empiricism, but that works is much abused and is too frequently used to excuse a complete lack of theory, a sort of anything goes and it worked for me last time approach.  I will post on that issue sometime in the near future.

The opening picture is of a medallion from the Border of a Latin Bible: The Sixth Day of Creation, the early 1300s. Primo Miniatore di San Domenico (Italian). Tempera on vellum; sheet: 7 cm (2 3/4 in.). The Cleveland Museum of Art, The Jeanne Miles Blackburn Collection 2006.9 used under a Creative Commons license (CC0 1.0)

To curate or be curated?

From time to time someone, knowing my interest in narrative sends me a link to ...

How the elephant got his trunk: what evolution can teach us about complexity

I’m going to assume that everyone who frequents this blog and is a regular reader ...