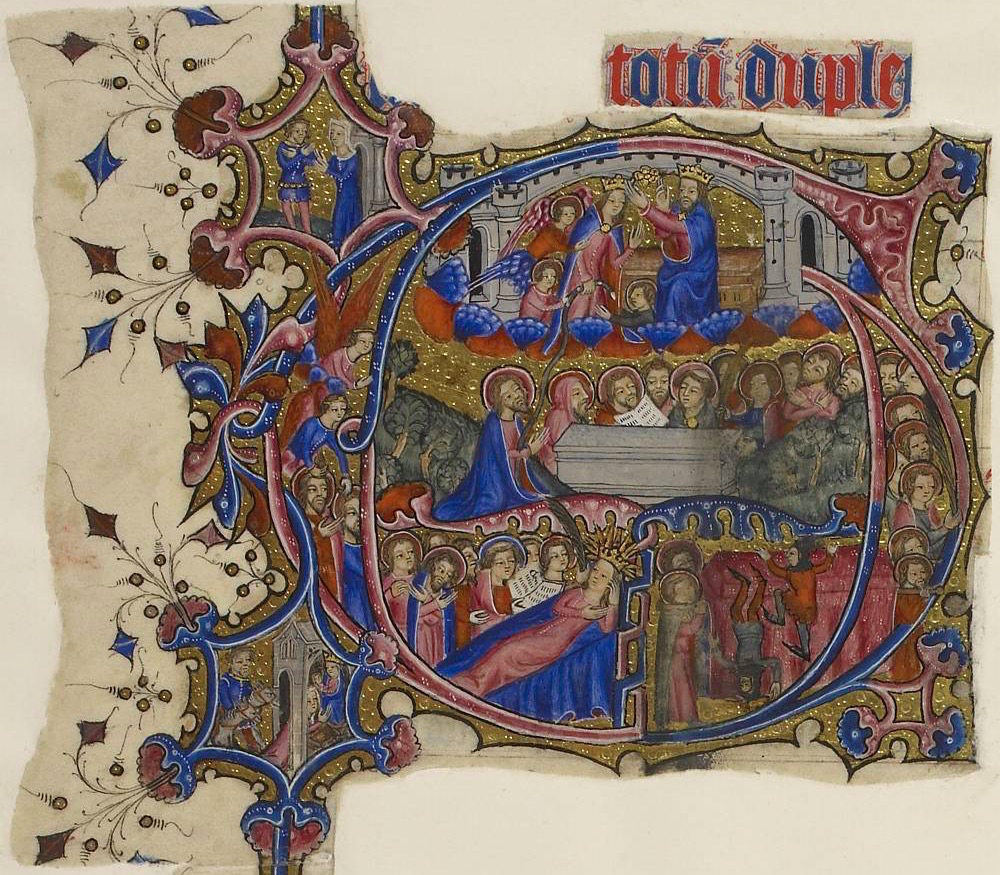 Yesterday I started to talk about meaning, coupled with a minor rant about the growing body of people who talk about some collective view of narrative as something that can engineered. I’ll be talking more about meaning in posts over the coming months. Not a continuous series so I will try and remember to link to the most recent past post each time and I’ve also created a new category to make search easier. We also have a belt and braces web site rather than a brochure that should be up next week which will provide more information and a chance to volunteer or sign up for the programme as a whole or individual components.

One of the main themes of the programme is a subject to which I have returned many times over the years, namely the dangers of social atomism, the belief that the individual is the prime unity of analysis and that all relationships are defined by individuals and collective entities are aggregations of individuals and individual decisions. It is an ontological assumption that ironically unites neo-liberal economists and much of the self-help movement. One of the key insights from Complexity (and other disciplines for that matter) is that we are more defined by out interactions than by what we are of ourselves. Those interactions, their stability and the degree to which we can depend on them are important for understanding meaning and also for mental health. We are and have always been social beings, a large part of our cognitive development taking place after birth in the social context of those who interact with us, for good or ill.

So that brings me to the subject of this post, not how do we make meaning for ourselves, but what common meaning exists in the society of which we are a part. That meaning has been an emergent property of those interactions over time and for most of our history as a species has been based on periods of stability, linked to our physical environment. If you look at surname locations they are very specific until recent times. Yes an elite traveled, spoke Latin and read widely but for most people meaning was a matter of physical location, knowledge of people and also institutions ritualised and otherwise which created a structure for the way they live. Now that has changed. I have previously referenced a Canadian friend, working in security, who said that it used to be the case that each village had an idiot, but everyone knew who the idiots were so it was not an issue. Now he said the idiots have created an internet community to legitimate idiocy. Connectivity has not produced the universal sense of well being and mutual interest that its more enthusiastic advocates thought was possible (and continue to do so in the face of all evidence). In practice, as has become all too evident in recent months, is that the connectivity has resulted in echo-chamber effects which have increased prejudice and allowed the emergence of a series of fragmented societies whose prejudices are reinforced minute by minute in our connected world.

My feeling is that we crave identity as part of our search for meaning. If everything is of ourselves, in the present, then those identities are increasingly isolated, ironically not connected. So let me take a personal example, and its a one from organised religion by way of warning. Pope John XXIII introduced the phrase Aggiornamento in 1959 which culminated in the Second Vatican Council with its emphasis on social justice from which the whole Liberation Theology movement, of which I was a small part, took inspiration. The forces of ressourcement returned under John’s successors (or at least those who lasted more than a month) but for a period, and possibly again there was hope of change. I’m setting context here by the way, I’m not seeking a debate on Church politics! By the time I was involved in any of this the changes were being worked though and the one I felt at the time was for the worst was the abolition of the Latin Mass and turning around the altars so that the Priest faced the people and spoke in their own language. My argument on this is that there was a universal identity in the Latin Mass. It didn’t matter where you went in the world you could be a part of the one universal etc. The priest was not a person but a part of a complex ritual with multiple partly understood symbols which provided identity and cohesion within a community. My gut feel is that the more radical changes would have been easier if this had been retained, something that was not per se of the elite, but of the day to day.

Now disagree or agree with my example, the wider point remains. We do not have the time or the capability to assess everything that comes before us, as more stimulation is received the likelihood is we will dumb down rather ascend to higher insights. If everything is a choice then we simplify choice, or more importantly allow others to simplify it for us. Religion and the rituals of religion provided that for good and ill and while the form of meaning so provided may now have been lost the need has not. Lets take another example. Rugby matches used to be played on a Saturday afternoon and there was a whole ritual of lunch, walking down to the ground. Then life changed and you don’t even know when games are being played until the Television schedules are settled. Then to a third, when I was a teenager we sat down for a family meal each evening and negotiated what television programmes would be watched by the family as a whole, choosing from two, then three and finally four channels. I remember swapping Star Trek for Panorama …..

Such stabilities are important and provide the space for wider exploration. Common standards, assumptions about ethical limits etc. these all provide structure within which meaning can emerge. We don’t want to constantly have to make each choice anew, we strive to reduce the need to process information. We create social and other filters to achieve this. Increasing connectivity creates increasing fragmentation and then the emergence of new stabilities that appear to be increasingly homogeneous in nature. An irony here as many of the advocates of connectivity believe that with it will come beneficial heterogeneity; with regret the opposite has happened. So in a search for common meaning we have find new patterns that provide a sense-making structure and discover those patterns at multiple levels of interaction and community. More on that in future posts.

Illustration: the Reconstructed Carmelite Missal from Whitefriars in London now in the British Library

One response to “Common meaning?”

Today is the festival of Epiphany, the end of the Christmas festivities and I spent ...

A couple of days ago in my first post on meaning I used a photograph ...