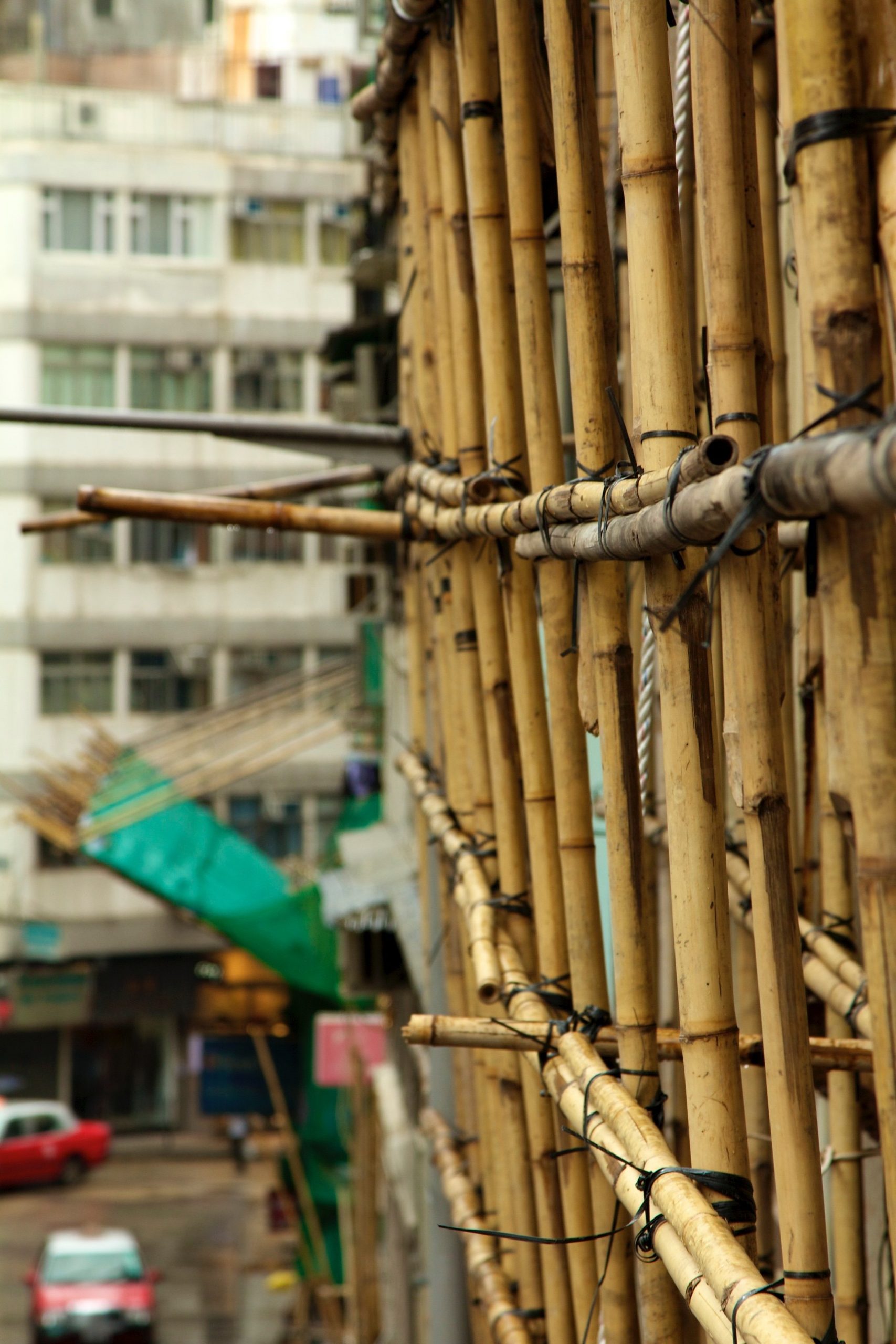 One of my better ideas last year was to put together the first Cynefin Centre Retreat in Snowdonia. By bringing together a trans-disciplinary faculty, interacting with experienced Cognitive Edge practitioners, we have an ideal generative approach to creating new thinking and new methods in key areas. Last year we looked at complexity in generation, in 2018 we are both expanding the number (from one to three) and focusing in particular areas. The basic format is to take a mountain or seaside location, not a standard conference hotel, where the physical environment is a part of the process. We will also be using the Tricotocon process I developed with a few to multi-level decision making and as a compromise between a formal and a so called un-conference. The three retreats this year will formalise that.

The first this year is coming up shortly in Whistler and will focus on creating a complex systems approach to how we handle design and innovation in large organisations, the role of aesthetics and creativity in human systems. As readers of this blog will know I am constantly frustrated by the reduction of complex organic processes to commoditised linear structures which seek to codify what has to be learnt and over simply into short cycle training what has to be learnt over longer periods of time with a combination of theory and practice. Design is one of those ideas which seems to be rapidly entering the commoditisation stage of its life cycle so it was a good one to take on first!

I’ll let the faculty CVs stand for themselves, but they are all people I know and with who I have had good conversations with over meals! There is enough coherence between them to ensure that the event will move forwards, enough difference that dissent and disagreement will be a part of the process. I’ve also picked up the idea of scaffolding that I learnt from one of them, Ann. She has long argued that scaffolding is a key element of design, but that once the building has been created you take the scaffolding away. With too many current approaches to method the scaffolding becomes the only permanent structure and when nothing emerges another scaffolding kit is sold with another set of promises. We will start to think through the metaphor and practice in the context of design at the session. I extended Ann’s idea by referencing the bamboo used for scaffolding in Hong Kong and elsewhere. Put together with raffia ties it has more resilience than steel ….

I could write more, but better to be there. I should have written this post some weeks ago to promote the event but I’m pleased to say that we have more or less sold out. Thanks not just to the interest, but the work of the new management team. As of last night there were a couple of single occupancy places left and a slightly larger number of shared occupancy ones.

Working through our recent merger and the consequent ramping up of activity continues to impoverish my in terms of time to write, including this blog so apologies for the scarcity of postings and for a degree of backfill which will happen over the next few weeks. I have posts on the completion of my Round and Through Wales walk as well as reflections on the Hay Festival to get up with April and May dates. With a bit of luck and a following wind I will back to near daily blog posts shortly

The top Bamboo scaffolding picture is by David Boté Estrada

The picture which opens the post is by David Spencer
Both published under a creative commons licence, and have been cropped to fit the template on this page.

Scaling the Edge: Cynefin™ as a journey

For most of my life I’ve been working with various forms of symbiosis and synthesis. ...

… and reduced the answer to shillings and pence

The picture is of a doctor wearing a plague mask. The mask is to protect ...