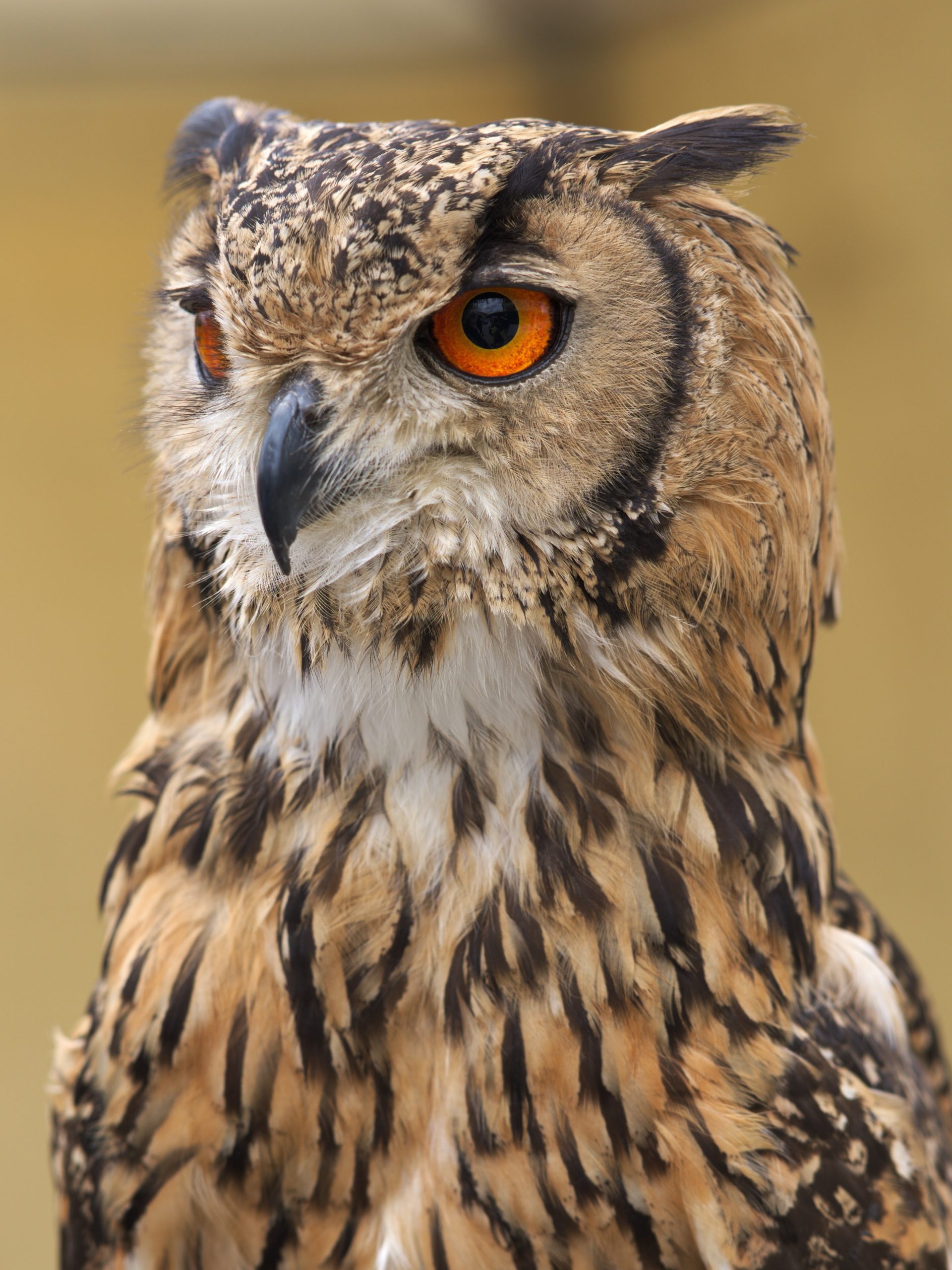 One of the really difficult aspects of leadership is that you have to get used to the fact that very few people will tell you the truth. Of you are new into a senior role everyone wants to be your friend. If you have been a leader for some time then you are increasingly surrounded by people who filter material to match your prejudices. You see this all the time – a new (often young) leader arrives left field. For a period of time they make a radical difference, but the demands of leadership mean that they not stay in touch with everything that is going on. The net result is that they get more and more dependent on immediate reports and advisors. Whatever the intent of the leader the survival of their ‘counters’ is not linked to being the bearer of bad tidings. So more and more the information is filtered to match the belief and self-image of the leader until finally, after an extended period of perversion (in the Lacanian sense of the word) they fail catastrophically. It all gets set up with the new leader who earnestly wants things to be different and few if any will contradict People will live with and manage the eccentricities of the new Boss.

I’ve see this so many times over the years, and I’ve been subject to it, There are a few simple heuristics that can help:

I could write more but that is enough for now. Wisdom is all about enabling and accepting requisite variety, of being aware but not being omni-presence. You need people who pull you in when needed not for trivial, who pull you in when it time to do so rather than struggling on without assistance.

The dance of the Librarians

If I look back at the highlights of my various speaking engagements over the years ...

Long distance walking is meditative in nature and often metaphorical in the nature of the ...