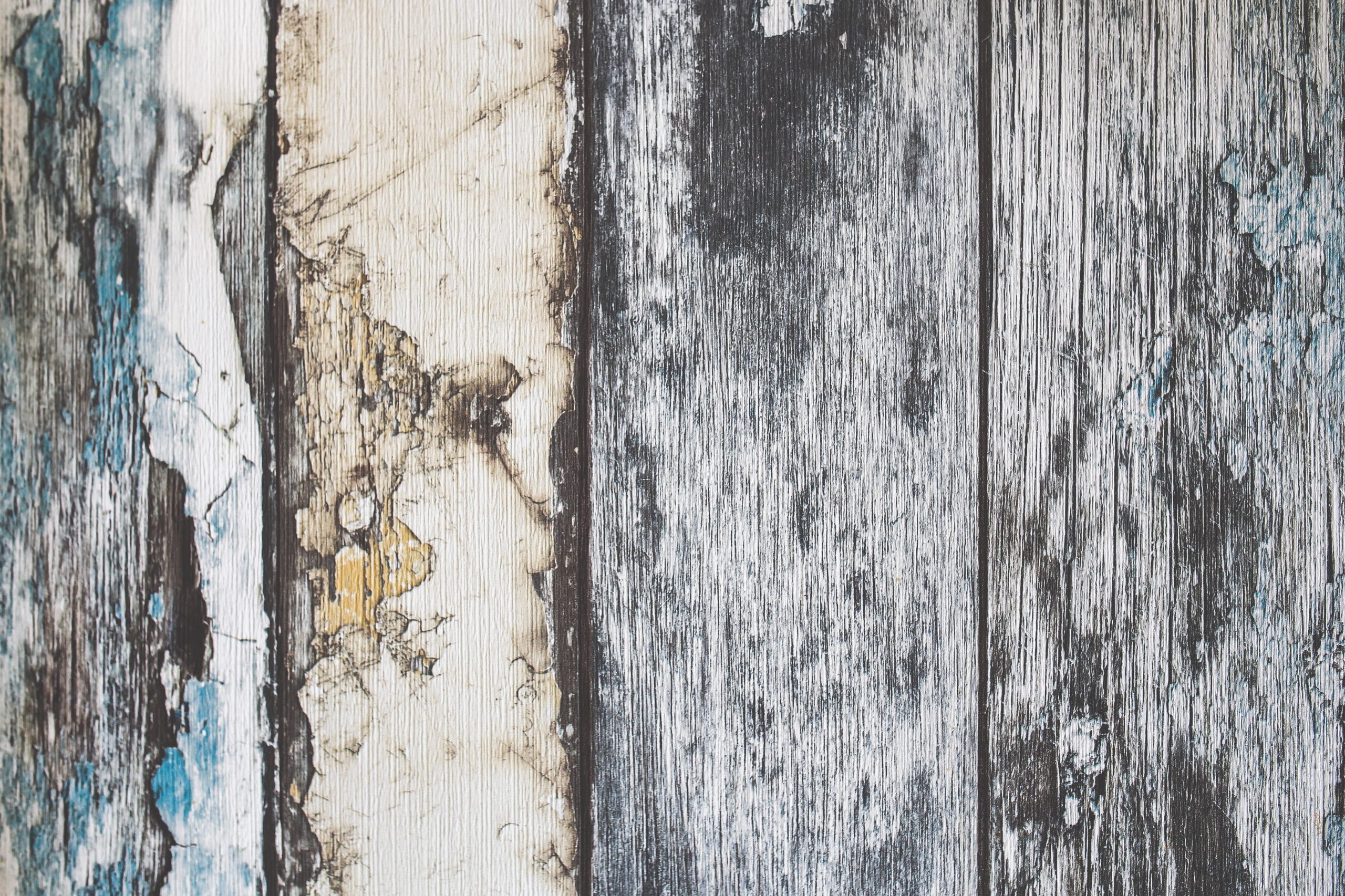 I’m using the metaphor of a painting to provide structure to this series and all paintings have to start somewhere. One of the reasons for this is the sense of doing something with intent. I’m not attempting an anthropological treatise here, my focus is on the ubiquitous attempts to engineer culture change in organisations a task that matches the original meaning of a forlorn hope, a mistranslation of verloren hoop whichmeans a lost heap! In the English Army during the Napoleonic Wars commissions as officers were purchased rather than being won on merit. If Daddy was rich enough and you had the right social background you could be given a regiment to play with regardless of experience. The only alternative for the competent poor was to volunteer to be first into the breech during a siege. Your chances of survival were pretty slim, but if you made it then promotion followed. Although as any fan of the Sharpe series knows, you would not gain social acceptance. One can admire such people but it’s not the best strategy. When you hear about major culture changes achieved in organisations its worth remembering all those which failed and the many many casualties. The failure to understand that if there are a sufficient number or attempts at something, some will work is a significant problem in ‘management science’ which has an excessive fondness for drawing radical conclusions based on limited or inadequate data.

An artist can choose between panels and fabric, pre-stretched or otherwise. They can leave the canvass unprimed or primed, sand the first layer of gesso or not and so on. They are starting from scratch, albeit within the constraints of available materials and their own still and experience. Most cultural initiatives I have lived though (and its too many) have started on the assumption that the organisation is a blank canvas onto which they can impose a fantasy picture of some platitudinous future state. If they do prepare the canvas they tend to a scorched earth approach which leaves structural weaknesses. The illustrations I’ve used for this post are of old wood, with the remnants of paint: your canvas has a past. OK you might be justified in using an industrial sander followed by multiple layers of primer but that is costly, may not be ethical and may miss an opportunity or two. You may need to remove flaking paint; dry or wet rot will need to be cut away and replaced, possibly treated but you may be better taking a different approach. Previous attempts at change may have left residual chemical traces that could adversely react with any treatment you attempt. If you spend anytime with a wood carver you will discover they first explore the potential of the grain of the wood before they decide what to do. Working with what you have and moving forward in small stages is a more resilient and less risky approach.

So lets move on from the metaphors and create a few simple heuristic before you get started on any cultural change initiative:

So taking things as a whole, it less about preparing the canvass, more about understanding it and what potentials exist and taking various actions, with different consequences and costs before you make any major commitment. You can’t engineer culture ….

Depressingly there people who call themselves cultural engineers ….

Photos by Magda Ehlers and Kaboompics from Pexels

My hopes of freeing up time to complete this series on culture while trekking the Great Wall in early December provided to be a false hope. Mind you the various email borne encumbrances which prevented my having time to write taught me a lot about cultural incompatibilities, not to mention issues of integrity & trust; a story I hope to be free to tell next year. The Christmas break is reserved for a book chapter I have to write on sense-making for the forthcoming Routledge Handbook of Systems Thinking and I also want to write a Christmas blog series on ethics get some walking in and watch a few rugby matches and operas so something may have to give! But the culture series is something I started, so I need to finish it before then and I’m going to achieve that with a little but of backdating.

The Oxford English Dictionary defines culture as "The arts and other manifestations of human intellectual ...

While having specific goals is not possible in a complex system, and any cultural change ...