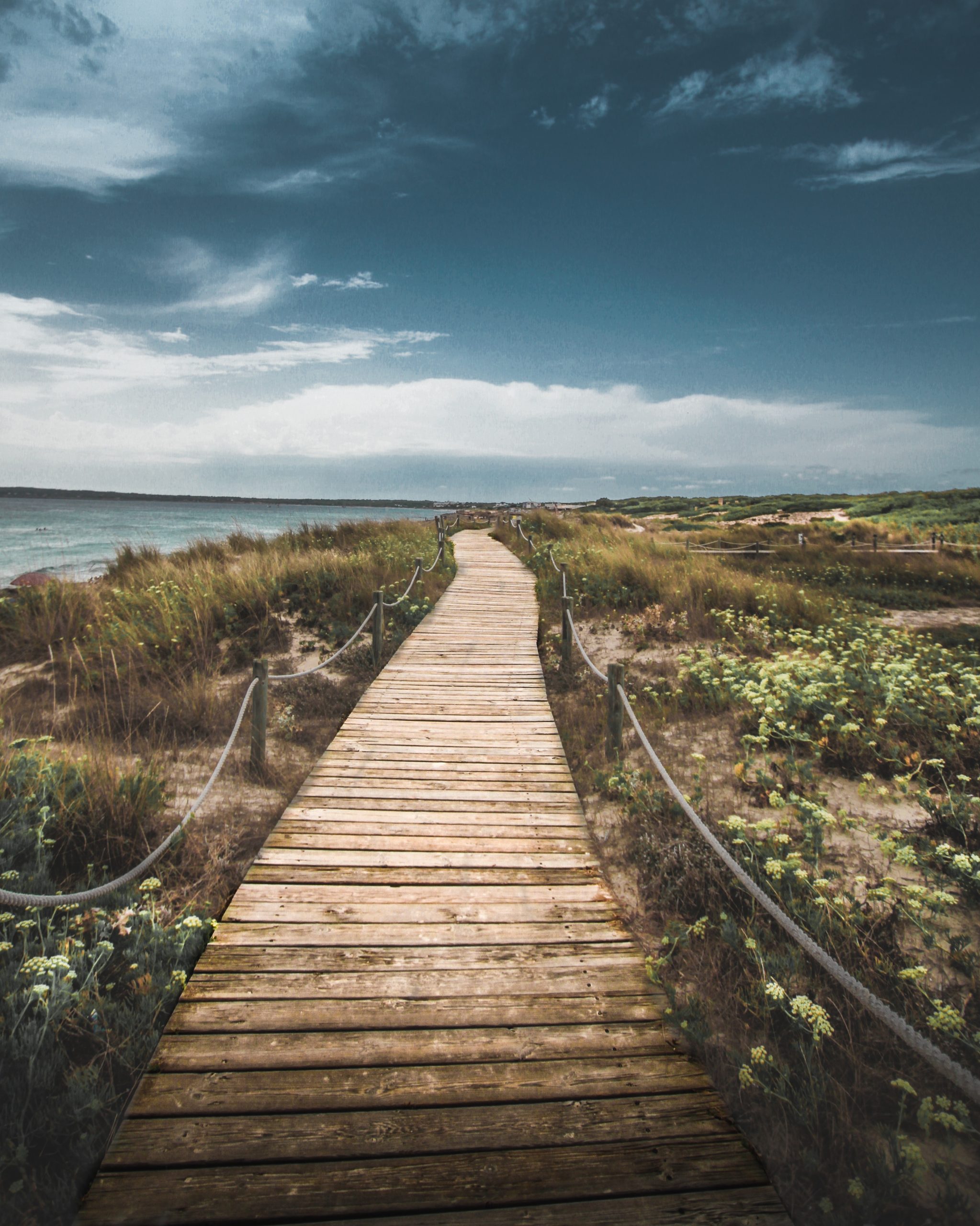 While having specific goals is not possible in a complex system, and any cultural change is complex, it doesn’t mean that we can’t have a sense of direction and/or purpose. When a painter starts on their canvass they have a sense of what they are going to create. There are obvious questions such as is this a portrait or a landscape? There may be less obvious questions linked to a historical context or school. The painting may be the final execution of a series of detailed sketches or something more experimental. However you answer this the first thing to do is to identify the big shapes, the objects and/or form which will dominate the painting. Now my wood carver of yesterday’s post may have a lot of that determined for him/her in that a major knot in the wood or growth as a result of a canker (lots and lots in that metaphor when it comes or organisations). The nature of the wood creates a constraint around which their art develops. Mapping of course should show up the existing patterns and with those patterns the range what is possible at what effort. At his point (while I remember) I will link to an older post looking at ways you can change attractors to give you a sense of where I am going here. this

So what are the big shapes in culture change? Well, they are not goal based objectives or collections of homilies. Now this isn’t a complete list but I’m going to use the Cynefin framework to give an idea of types and to be very, very clear, its not complete, its illustrative. One reason to do this is to oppose one size fits all solutions that you see in much of the idealistic literature, or maybe I should say the ideological literature as they end up being the same thing.

In the two ordered domains culture arises from contradiction between what everyone more or less agrees should be the case and management action. It’s the domain where poor culture arises from a failure to act with integrity. For unorder its more about finding what is possible, seeing what you can change, responding to opportunities and also creating the opportunity for those opportunities!

I’m using the metaphor of a painting to provide structure to this series and all ...

Chiaroscuro is an art term, Italian in origin which refers to light and dark. It ...