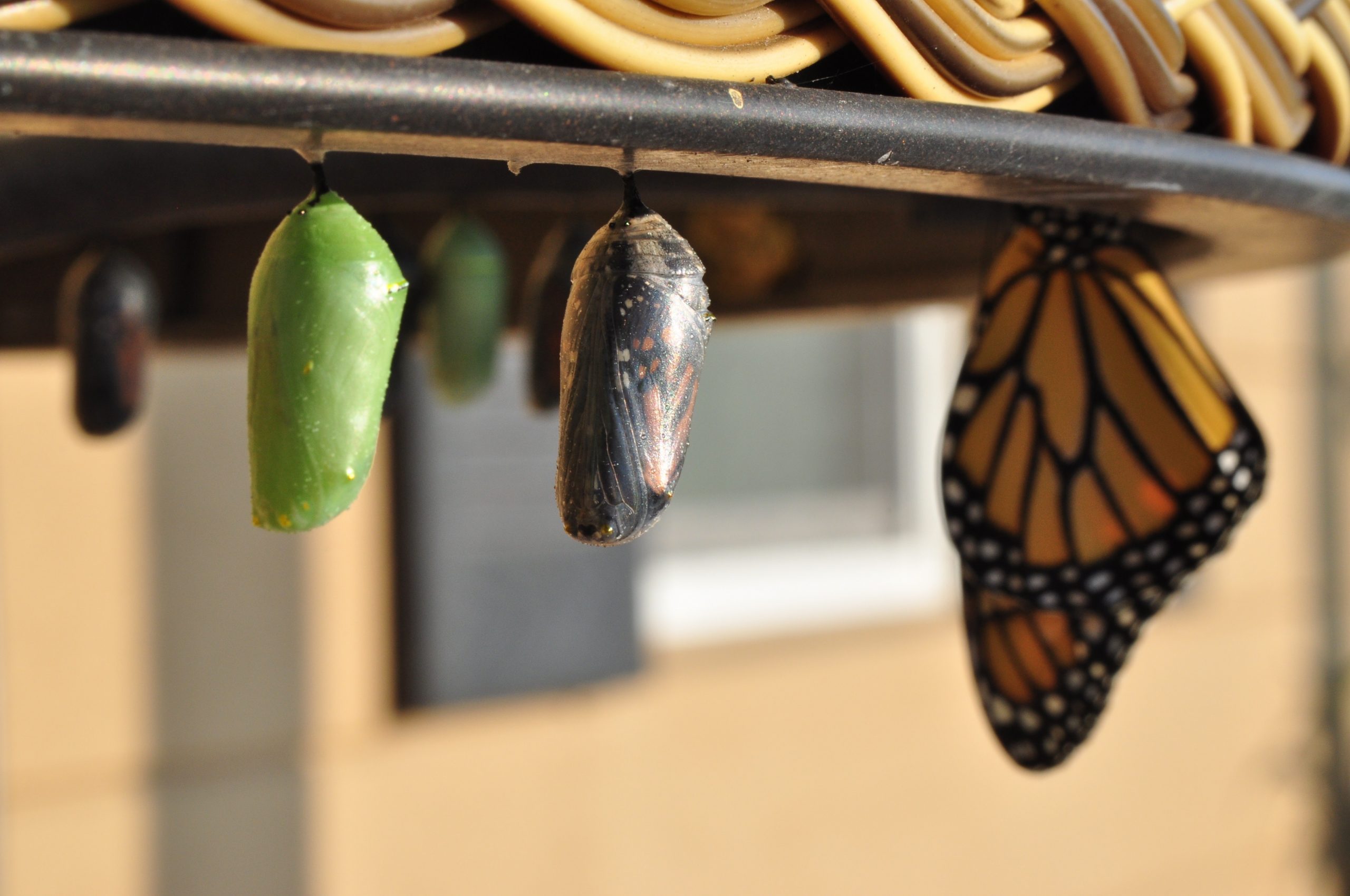 The Oxford English Dictionary defines culture as “The arts and other manifestations of human intellectual achievement regarded collectively” and “The ideas, customs, and social behaviour of a particular people or society”. The origin is in the Latin colere meaning tend or cultivate and in the early 16th Century the meaning developed from an agricultural context to meaning the cultivation of the mind and manners. In contrast Merrian Webster conforms more with current corporate use namely: “the customary beliefs, social forms, and material traits of a racial, religious, or social group”; “the set of shared attitudes, values, goals, and practices that characterizes an institution or organization”; “the set of values, conventions, or social practices associated with a particular field, activity, or societal characteristic”; “the integrated pattern of human knowledge, belief, and behavior that depends upon the capacity for learning and transmitting knowledge to succeeding generations”.

The first Cynefin article, orientated towards knowledge management, Complex Acts of Knowing used culture as the horizontal dimension distinguishing between explicit culture, codified, formalised and rule-based (on what is now the ordered side) and the ideation culture, the informal aspects, the way we do things around here which we all understand but which we can never make fully explicit. The second of these is the more powerful, the more fluid, the most susceptible to sudden phase shifts either for the better or the worse. I argued back then, in 2002, that managing in the informal or shadow spaces of the organisation was more important than the formal side.

As the focus of Cynefin moved from knowledge management to a wider canvas this belief has been reinforced. I’d seen enough attempts to engineer culture by publishing platitudinous cliches on a cyclical basis to have lost all faith in the explicit, future-focused attempts to create a desired culture. Sixteen years later with a much broader experience of different organisations, and more trans-disciplinary studies that view is now firm and based on theory as well as practice. Culture is a fluid concept, it has (sic) to be cultivated and can’t be engineered. Cultivation starts with an understanding of your local climate, soil conditions and so on. Understanding the here and now is more important than imagining a future; not that imagination is not important but we don’t start a painting with the colours.

The idea of creating a painting will provide scaffolding for this series; it will draw on various guidelines on how to paint a picture. It is a wonderful metaphor until it becomes a poor one – but you’ll have to wait until the end of the series to get my take on that!

The stages then are as follows and will take the next week to complete. This may or may not get interrupted when I get to China on Wednesday but I hope not:

Questions and ideas welcome as this unfolds

Back in March 2018, I posted on the differences between models, frameworks, methods, manifestos and ...

I’m using the metaphor of a painting to provide structure to this series and all ...