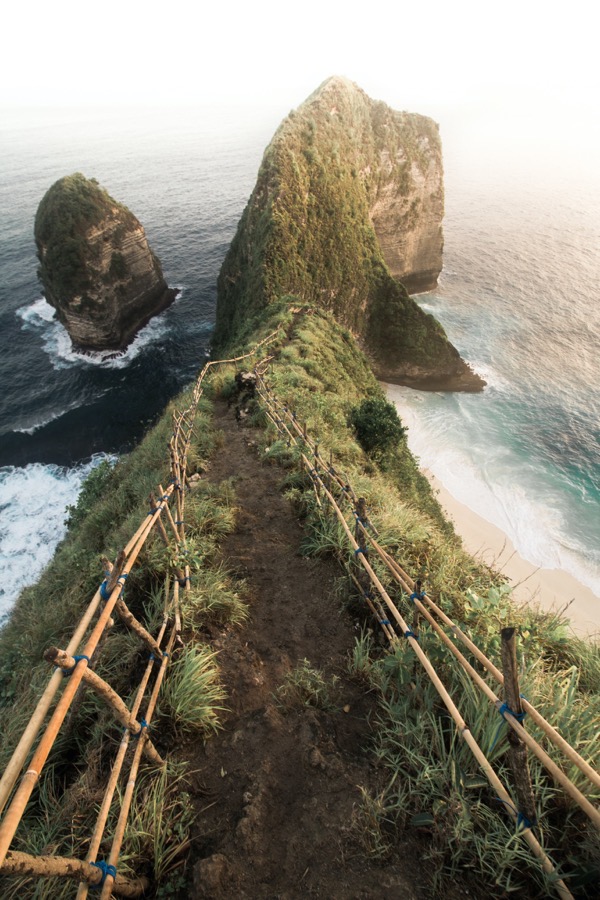 Cynefin has always been about boundaries which critical to human sense-making.  Give people a spectrum and they will settle where they are most comfortable, provide a boundary and people know to behave differently on either side, and you can ritualise that boundary-crossing to make it more reliable.  Ritual is one way in which humans can create replicable and common outcomes in an otherwise uncertain space.  So Cynefin had boundaries from its easiest days and those developed over time in the phase shift changes in my first post of this series.  Now this question of how you create consistency in the face of uncertainty is at the heart of working with complexity. In yesterday’s post, I talked about my original work before Cynefin in the field of Knowledge Management.  I rejected two common models there, namely Nonaka’s SECI model (now known as BA) and the DIKW pyramid.

Now I like Ackoff a lot but I can’t accept that type of linear hierarchical framing. In my opening chapter of Liberating Knowledge, the second CBI business guide to knowledge management published in October 1999, I said: “… the role of knowledge is to create information.  This role is all too often confused by linear models showing a progression from data, through information to knowledge (and, in some more pretentious examples, to wisdom.  Such models are not only misleading but false.  Knowledge is the means by which we make sense of data, not some meta-level of information.”  That was also a reference to a similar statement in the first guide published in 1998 and then republished in Butterworths Knowledge Management Year Book published in 1999.   David Weinberger, who I agree with far more than I disagree, said something similar a decade later in an HBR article and I will quote him in full:

But knowledge is not a result merely of filtering or algorithms. It results from a far more complex process that is social, goal-driven, contextual, and culturally-bound. We get to knowledge — especially “actionable” knowledge — by having desires and curiosity, through plotting and play, by being wrong more often than right, by talking with others and forming social bonds, by applying methods and then backing away from them, by calculation and serendipity, by rationality and intuition, by institutional processes and social roles. Most important in this regard, where the decisions are tough and knowledge is hard to come by, knowledge is not determined by information, for it is the knowing process that first decides which information is relevant, and how it is to be used.

The dates are important here as this also links to Constructor theory in physics, first laid out by David Deutsch, a quantum physicist at Oxford University, in 2012.  I got excited by that the first time I came across it at the Hay Festival.   Deutsch seeks to break the idea of predicting system effects by building up from the lowest possible particle.  Instead, he argues that you start with a counter-factual, define what is not possible and then you create (or use) constructors that generate consistent results within those boundaries.  I’m not claiming origination here, but parallel and prior creation of the same concept.  Knowledge, or more specifically shared knowledge, is a constructor that creates information that will be interpreted in common by the knowledge holders.  It’s why we used the narrative definition method described yesterday to allow people to create Cynefin as a context-specific framework – something that still distinguishes it from other frameworks and models.   I did take up the idea of a counter-factual space in which you define what is not possible, and then open yourself to creating anything without boundaries.   In naturalising sense-making the naturalising element relates to my use of natural science to define the counterfactual space.

So in the complex domain, I described the intervention method two days ago as Counter-factual exploration, Parallel safe-to-fail probes.  By that, it means that you start by defining what is not possible (another phrase for that would be incoherent) and then you probe the space in parallel to see what is possible.  As you find it, you create ‘constructors’ which allow consistent production.   More on this later in the year in particular the links to aporia, but for the moment that is the substantial rephrasing of Cynefin which is the distinguishing feature of this update.

Common errors in talking about and using Cynefin

There are lots of ways in which people misuse Cynefin and in general, I tend to tolerate them or issue minor corrections.  Here are some of the common one and none of them are stupid, I’ll come to that at the end:

Then we have people say (in the main with malignant intent) something along the lines of Cynefin is wrong because any system is in all the domains at the same time.  Now this reveals a high degree of ignorance.  For a start, many systems do fall into one of the domains and if they fall into more than one the whole point and purpose of Cynefin is to decompose to a level of granularity that allows you to determine where you are and what you should do next. Remember that complex systems scale by decomposition to the lowest level of coherent granularity and then using enabling constraints to allow them to recombine in novel ways.  The right constructors may allow them to recombine in similar ways but that is for another day.

I don’t think that Constructor Theory is the same thing as Constructional Law from Bejan.  The latter writes well but my general view is that he is trying to make something originally developed in a specific context, context-free and I’m dubious about that – which is not to say there is not considerable value in his writing.  Close colleagues and friends disagree with me on this by the way, but I’m pretty sure they are wrong but it does need more investigation.

The banner picture shows Tryfan, the most iconic mountain in Wales to the right and the serrated edge to the left is the Bristly Ridge, the traverse of the skyline from right to left is one of the great scrambles in Eryri;  grade one, bordering on two in parts and you can always gain the ‘Freedom of Tryfan’ if you are brave or foolhardy enough!  I was certainly the latter at age 14 and did make it.  Y Garn is in the background looking through Bwlch Tryfan (the pass between Tryfan and the Brisly Ridge) and is the final peak on a classic circuit that follows the ridge as indicated and finally descends to the starting point in the Ogwen Valley by way of Glyder Fach, Glyder Fawr, Y Garn, and Llyn Idwal.

As indicated in yesterday’s post I promised to talk today about the recommended way to ...

I originally intended to publish this post way back in May and got all the ...