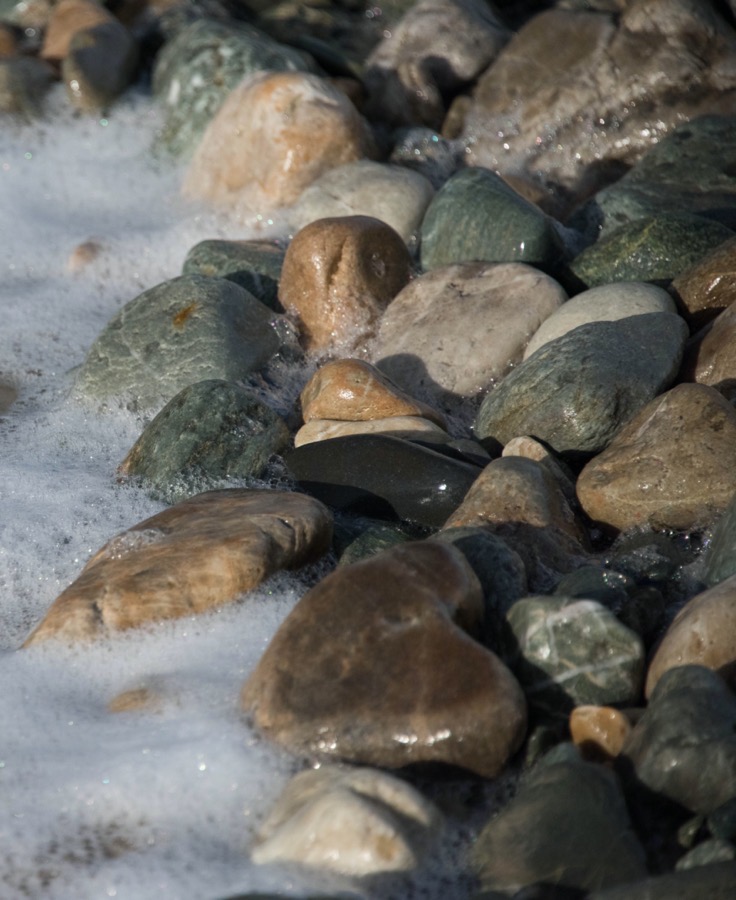 I spent most of St David’s Day this year in a somewhat convoluted walk in the Black Mountains, avoiding the summits and the bad weather and in part visiting the old deserted farm houses that are a feature of the landscape.  I need to get into the hills on this day, as it is not only the National Day of Wales (shamefully without a national holiday) but also the anniversary of my Mother’s death back in 2004. We spent our best times together in the hills so heading for the hills  is in a way a tribute and an act of remembering.

St David’s Day is also the trigger for the annual update on the Cynefin framework and this year may well be the last as most of the things that needed to be resolved have been resolved.  What I may do in 2023 is broaden the theme for the three main frameworks in the Cynefin facility namely Cynefin, Flexuous Curves and the Estuarine framework.  But this tradition started in 2019 when I wrote five posts updating my current thinking. For 2020, in the growing shadow of COVID, another four posts (five were promised) introduced the idea of aporia, now a key part of the framework and also, in the third post, talked about granularity which is something I want to return to today.  The fourth post talked about what could be managed and what should be monitored in managing complexity.  I promised a fifth post on what needed be in focus at any particular time but never got round to completing that.  I was caught up in other work so I plan to return to that today.   Last year saw three posts: a suggested sequence of presentation, a reminder of one of the ways that Cynefin is created in operational mode and a summary of common errors in the use of Cynefin and also signalled coming work on constructor theory, for which the paper is now published, and to which I will return tomorrow.  If you are not familiar with the previous update posts then skimming them in reverse date sequence is probably worth while as I don’t intend to repeat prior writing here.

In today’s post I want to talk about three aspects of using Cynefin, namely understanding scale, the point of focus and the the wider question of being simple, without degenerating into being simplistic.

We must categorize and simplify in order to comprehend. But the reduction of complexity entails a great danger, since the line between enlightening epitome and vulgarized distortion is so fine

Alter any event, ever so slightly and without apparent importance at the time, and evolution cascades into radically different channel.

Probably one of the most important phrases I’ve coined over the years (and it may not be original) is that you scale a complex system by decomposition and recombination.  You don’t simply repeat something that worked/evolved in one context and assume it will repeat in another; in an ordered system you can although context may still play a part, but the nature of the context constraints can be known and predicted so repeating or imitating past practice has high utility.  The question then arises in the complex domain of Cynefin as to what it is that we combine and recombine.  The way I have generally explained this is that when we are given any problem or situation that it should be decomposed to the lowest level of coherent granularity.  I would add to that, and also start to understand the way in which said objects can connect with each other – the more connections the more novelty.

Now this is not just a response to some of the more malign (and from time to time malicious) criticisms of Cynefin to the effect that a system is never complex, ordered or chaotic.  That much is generally true, the point is the decomposition to the point where you can say that something is complex or ordered in nature.  But is far more than that, it is also, through the idea of recombination, the way in which things go through transitions.  The more connection points the more novelty the more uncertainty and so on.  But the first  quote from Gould is a warning here, to put it in more colloquial language so far and no further.    If something is ordered then the whole is the sum of the parts so there is no real danger, but in the complex worked very small changes can produce radically different effects – which is what the second quote is about.

Working with Cynefin is never about static categorisation, it is about movement between domains and within domains.  Go back to the referenced posts on Aporia in 2020 to get a sense of the importance of creating and maintaining ambiguity to avoid premature convergence.  The general assumption should be that if something is in the complex domain its dynamic, shifting and changing.  Oh and, if it is sustainable there is nothing wrong with trying to shift it into some form of order, as long as you hold it in the liminal before you commit,

One of the things I’m working on at the moment is constraint mapping and looking at a grid between energy cost of change and time to change.  I think that is going to be important for understanding the general landscape of complexity and understand what we need to look at and when, which leads me nicely to my next subject.

If a student works rigorously, no topic is truly foolish, and the student can draw useful conclusions even from a remote or peripheral topic

Focus is one of those mantras that you hear about a lot in any coaching or strategic discussion.  I do find it odd at times as most human innovation comes from our peripheral not our direct vision.  But we do have limited attention spans so the question will always arise as to what we should focus on, and as importantly how that should be achieved.  In Cynefin this is relatively simple to explain, slightly more difficult to practice.  But lets make a list:

By now it should be clear to every reader that you focus on process, and the processes change by domain.  Competences and behaviours follow from process management they can not simply be engendered by slides sets and purpose statements.

Simplicity is the ultimate sophistication

One of the reasons to change Simple to Clear in Cynefin is that in both theory and practice, once you understand which domain you are in then its pretty simply to know what you do next.  I’ve summarised that in the focus section of this post and in a lot of the historical blog posts referenced.  Being simple is both a craft and a science and its not as easy as people think. It requires sophistication, learning and experience to manage and direct it.  What is isn’t about is a shallow dive into the simplistic ….

The opening picture was taken by myself the beach of Borthwen bay near Rhoscolyn on Môn.   The daffodils (national flower of Wales) are cropped from an original by Andrew Wilkinson used under the terms of a creative commons license

Control in the shadow 2 of 2

As you will probably gather from the images there is mapping theme to this post. ...

Making things simple but not simplistic is where I left yesterday’s post and that leads ...