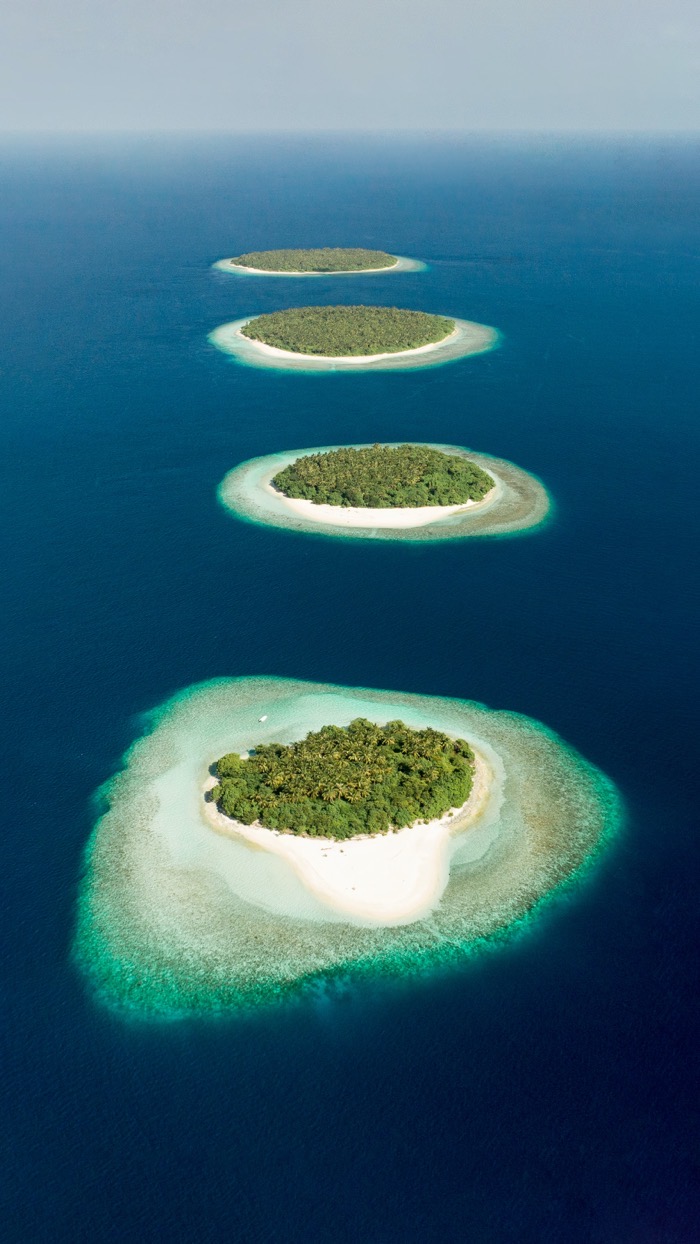 So this weekend is the Winter Revel of HTLGI, virtual thanks to Covid but I still hope that we will back under tents at Hay this summer.  Virtual gives you the same richness of content, and in more comfortable surroundings but I miss the conversations and the being in one physical place and concentrating on what has been said.  Listening at home it is too easy to pick up exchanges on social media, handle the odd email and provide due attention and care to the cat while trying to listen and take notes.  One of the better sessions today was by David Chandler, who was also faculty at our last physical retreat over a year ago.  He was talking about this new book Anthropocene Islands: Entangled realities which is shortly to be published by the University of Westminster Press (and the pdf version will be free).  As it happened in parallel I was dealing with one of the swarming responses to anything about Cynefin on LinkedIn which is not happy about the simple fact that I do not consider complexity thinking a part of systems thinking (or only if you define systems thinking as thinking systematically which means nothing).  I consider the different understandings of causality, abduction, etc as fundamentally different in nature and not subject to homogenisation.

Now when the book is published I will write more on David’s four aspects, his take on resilience etc.  But for the moment I want to pick up on a point he made about evolution and the role of islands.   If you have the same breed of turtle on different islands then over time they will evolve in very different ways.  Islands have value in creating boundaries that enable diversity and this the evolution of resilience. At the same time, he was saying that we are past the period where the project of modernity had any value if it ever did.  The argument that market forces will level up and so on, along with the liberal rational assumption of a steady linear progression towards an idealised future.  Now the generalist in me (see yesterday’s post) was immediately making connections and with the apparent need of people brought up in the tradition of modernity to want to avoid differences.  You’ve all been there in a workshop where all views have to have equal value.  That also leads to a rather manipulative rhetorical game where someone coming into a debate of some type attempts to assume the moral high ground.  We had that this morning with a difference about the nature of systems (which is interesting) being rhetorically re-phrased as attempting to create a blue v red conflict.  The accusation tells you more about the accuser than the accused.  If you can’t see a way to have a disagreement about something without assuming that any disagreement is a conflict then it is you who have the problem.

Now, these days I don’t play the game, I simply call out the behavior, and in this case the individual concerned lost their cool and launched what can only be described as a rant of ad hominem attacks.  There is a terrible tyranny and intolerance in those whose first response is to condemn differences; the irony of the intolerance is also lost on them.  Distinctions matter, boundaries matter then help us make better discussions.

Now that diversity and parallelism (remember Cynefin in the complex domain mandates parallel safe to fail probes which is not the same thing as an experimental one) are important in many ways.  I remember working with one of the big Pharmaceuticals a few years ago and they had consolidated different research groups working in the same fields into the same location.  They had reduced diversity and innovation reduced in consequence.  Of course, too many parallel developments and no conclusion is drawn.  I’ve talked about years about requisite diversity, just enough to make a difference but not so much as to prevent a difference.

This is also the whole point about enabling constraints, they create a gradient, a difference, which means that you remove homogenisation and allow for evolution to happen.  Heterogenous systems have more evolutionary potential, but if you want alignment that heterogeneity needs to have a degree of coherence.  Ritualised conflict (as in the Triopticon) is a way to allow that coherence to emerge.  Meaning is a dance, and patterns emerge from that dance although they may not be apparent on first sight.

Baa Atoll in the Maldives by Ahmed Yaaniu on Unsplash

Moving on, with respect

One of the features of being a generalist is that you are always curious about ...