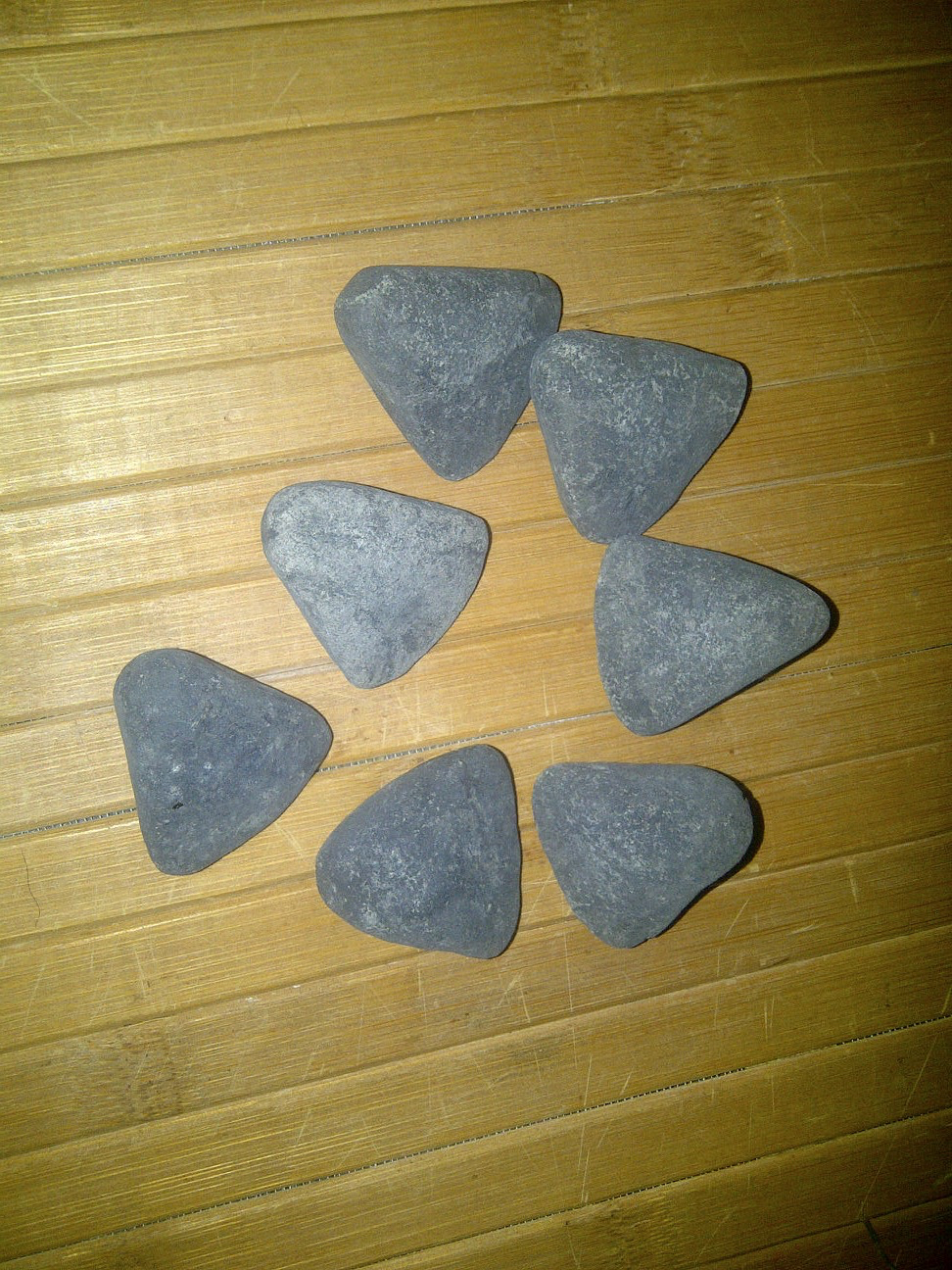 I went to a seminar this afternoon on the ‘ontological turn’ in anthropology given by one of the early advocates Martin Holbraad whose book Truth in Motion is an ethnographic study in Havana among practitioners of Ifá, a Afro-Cuban tradition of divination. It was worth going for his suggestion in the discussion section that spirits are vectors not entities which is going to stay with me and inform reading for some time. I was struck on a key difference between modern anthropology and philosophy which has wider implications. The paranoia (open to debate here) about post-colonialism appears to have produced an approach by which a particular ethnographic is used to reflect on truth and meaning in the west, which then produces grand schema or schools of thought. That contrasts with approaches that start with the schema and then test it to cases. There are links here to my recent posts on science in social systems and more to explore and also, from a philosophical perspective this is a de-ontologising turn so I’m not sure about the name!

Much more around that on a future date, but one of the things that emerged from the discussion was a new insight into some of the distributed ethnographic principles within SenseMaker®. The ontological turn is all about the relationship between the anthropologist and the native, in which seeing the same thing but perceiving it differently increases reflection and thereby perspective (my summary and I am ready to stand corrected). Thus much of the method focuses on on that process. In SenseMaker® the native signifies meaning in their story or observation, and then is able to engage in interaction with other observations, interpretations and meanings. The anthropologist (for which read analyst) is similarly enabled but no longer privileged in the research process itself, indeed the exposure to perspective is heightened as it can’t be tempered by articulation of the anthropologists observations. The emergent nature of meaning is thus linked to the stability of the attractor landscapes, or strange attractors (in complexity terms). So we have a better way of avoiding relativism.

Either way, I asked a question along those lines and it wasn’t dismissed, in fact it was held to be be interesting. So I’ll move that one along over the next few weeks. I need to record a academic take on SenseMaker® to go with the more popular ones so I will work on that.

Yesterday’s post on bullying at work struck a cord with a lot of readers. Lots ...

Sometimes a little ambition is no bad thing, even if we start small. My post ...