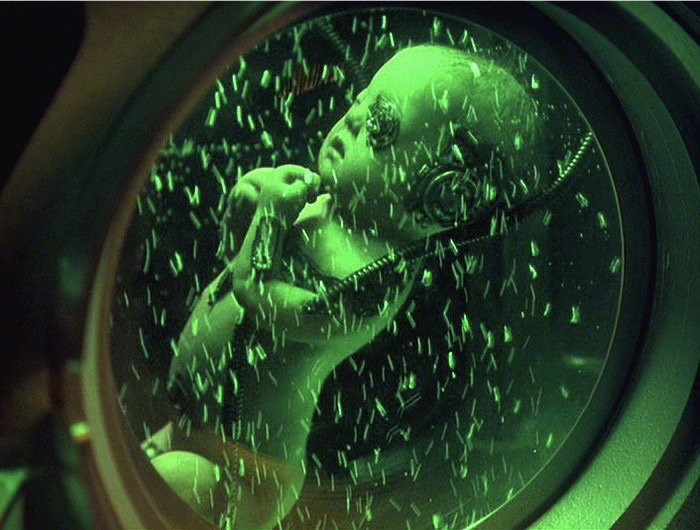 Reading up on the Borg for yesterday’s post (I’m a trekie but don’t have an eidetic memory) I was reminded of the maturation chambers used by the Bork to assimilate children. Over around six months, or 17 cycles the introduction of nanoprobes and the acceleration of physical ageing, means that that the unfortunate child emerges as an adult drone.

Now science fiction has a remarkable record of prediction but this one was scary. If you think about a modern childhood with the early exposure to tablets and television, education as information provision, the the physically of a normal childhood is too easily lost, or rendered a minor part of the experience with maketh the (wo)man. Early exposure to porn, the causal violence that applies to television even before the watershed hour of 2100. Magazines in shops, the causal use of obscene language in day to day conversations. The lack of physical play, the careful choice of friends by adults – no dealing with whom you find on the streets.

I could go on, and of course this is not a universal, but I wonder if we have a modern condition: early onset adulthood? A sobering thought for Sunday after a walk from Bondi to Congee beaches (not the best view of humanity which may explain my pessimism). Interesting related thoughts from Philip Pullman here.

Details of the way that the twitterverse and Facebook were manipulated in the Brexit vote ...

I had three presentations today and my voice held up, just. I’ve had a bad ...