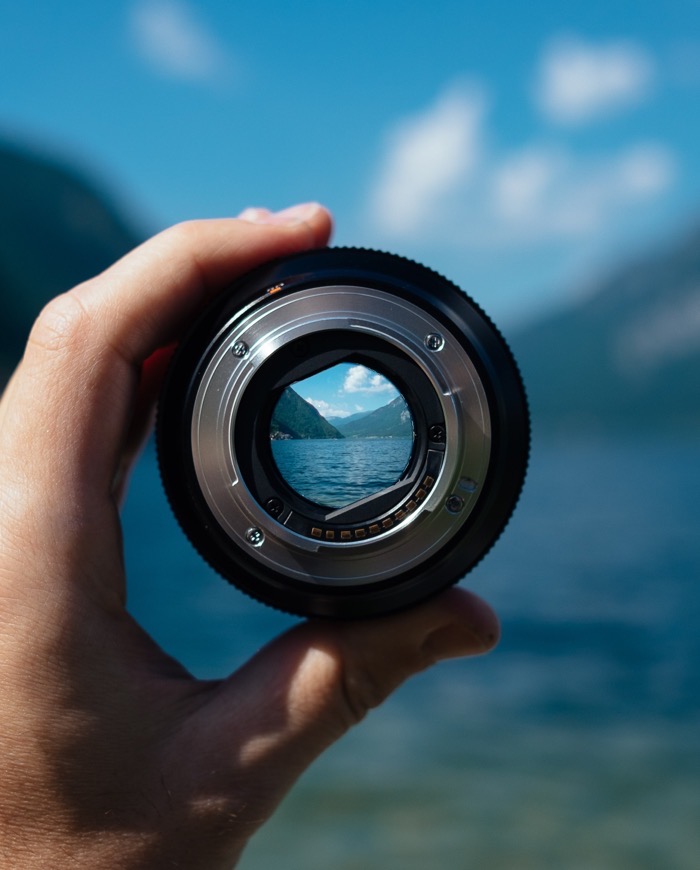 This post (which will be several parts) is an extension of my posts on contextual strategy that started with a post updating my Apex Predator theory entitled Flexuosity untangled which continued on the next two days with The Ystwyth-curve and then Flexuous landscapes. In it I want to address the perennial problem of focus and I will draw on my reflective experience from being in charge of forward strategy in a medium-size services company, before working within strategy in IBM and then the company, Cognitive Edge that I founded with Steve some 15 years ago.  So Medium, Large, Small and what is fascinating is that the problems are very similar, how do you translate ideas into scalable business or (in an NFP) impact, and front and central to that is the question of focus; you have limited resource where do you apply it.  As a full declaration here, I don’t claim any special omniscience here, I’ve had my failures.  Like any innovator, I know that they would have been fewer if people had just listened to me more, but the theorist in me says that they probably shouldn’t listen too hard!

In this post I want to argue that understanding where we are in the Ystwyth cycle (I’m probing here to see if the welsh takes off or not) gives more coherence to this decision.  A lot of this relates to the last post on Landscapes and the idea of scale and perspective but I now want to develop that further.  But as is my wont, let me start with a discursive to set the context.  You have limited energy and you have to choose where you spend it.  You also have key decisions to make on the level of abstraction and codification that an idea will sustain in there here and now and the adjacent future plausibilities (key phrase there and I will return to it this week).  The balance of abstraction and codification to allow diffusion of ideas is central to Boisot’s work in Knowledge Assets and you might also want to check out my post last April on Narrative as abductive acts of knowing as I will be referencing some of the ideas there in this post.  If I look at Agile, the current buzz word, it starts in software development with origins in XP, Scrum, and DSDM.  XP is a low abstraction, low codification but authentic too, and largely drives the Agile manifesto.  DSDM (and I was one of the founder-sponsors of that back in DataSciences days) was abstract and codified but an assembly of methods and tools that required expertise to piece together.   Scrum was becoming increasingly abstract, codified, and focused as well as being fairly new and if you look at this history of Agile its sudden growth and adoption is critical to the diffusion power of Scrum.

It is worth remembering that any novel approach will be a fluid mixture of methods, ideas, concepts, constraints, tools and so on which is gradually in the process of coalescence.   The overall shift is from complex to complicated in Cynefin terms, has high path dependency; so you need to be paranoid in the early stages as decisions then will have profound implications for what happens next.  Granularity therefore matters.  In the description below I was going to use components for lack of a better word but that has a reductionist flavour to it, so I am going to use elements instead.

Now Agile is a good example of this but the issue or problem is a lot wider and applies to any idea or service proposition.  A hard product is different and there is often an issue with taking developments in one and applying them to the other.  It is similar to the issue where many methods that emerged from manufacturing (a closed system) were then shifted into service (an open system) with catastrophic effects. 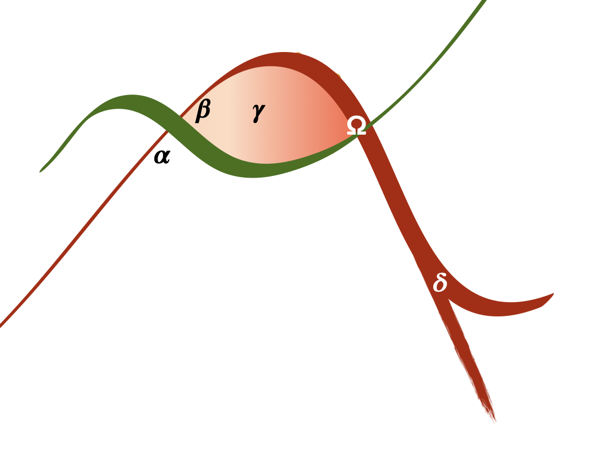 The safest approach is its one that makes the shift in a safe-to-fail manner through four stages per the Ystwyth Curve:

Now the problem is that this is rarely followed through for various reasons that I collectively call, with innuendo intentional, premature convergence.  The beta stage here is key and it is generally where most things go wrong.  There are various types of this, and I’ll use metaphors to illustrate what is an incomplete list

Now you can probably think of more but the point of all of these is that they can achieve temporary results but sustainability and diffusion over time become problematic.  At best you will become a fad and attract potentially bigger vultures to the scene (SAFe to Scrum for example), at worst a form of gaslighting takes place in which the originator or original idea comes to believe in their subservient role.  You end up at the delta point.

l was thinking about Max earlier on today.  I had planned to post an update ...

Cynefin and Government: a Canadian perspective

During the final week of our Cynefin 21 celebrations in October I had the privilege ...