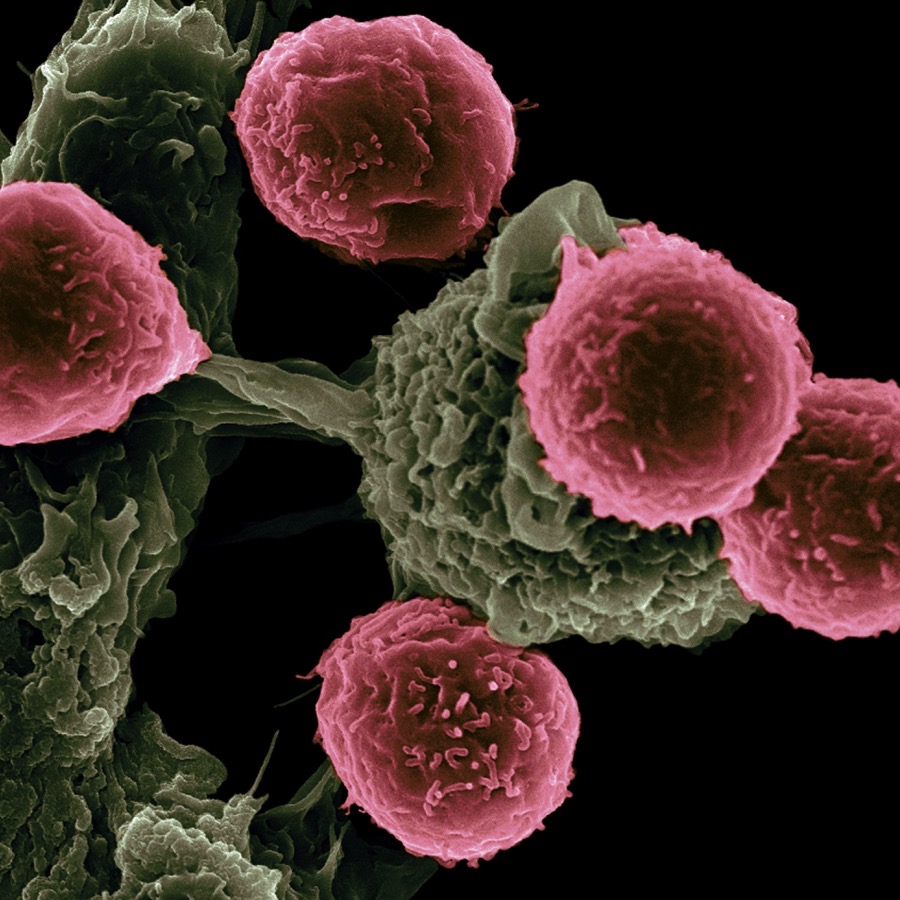 I’ve talked about granularity on many occasions and looking back to my original knowledge management work the idea was there as well – collections of micro-narrative not stories, multiple small projects with coherence rather than a grand strategy and so on.  That was during the period when complexity theory was starting to appear on the periphery of my reading/learning/talking agenda.  As I consolidated that work, granularity came front and centre.  This week in  Canberra teaching the mapping of situations for the EU Field Guide (a simplified form of the substrate paper which is morphing into Estuarine Framework) I started to realise that it’s something I’ve taken a little for granted, assuming that people understand the idea and importance.

Now granularity also has some overlap with the whole idea of pattern languages, much beloved by many in cybernetics.  The generation of catalogues of patterns described with cases features in both some serious books, but also in some terribly shallow thinking: throwing together some platitudes and calling them first principles does not constitute a theory, nor does taking your own anecdotes and partial understanding of other people’s work constitute a pattern language. Patrick Hoverstadt has two books which are good illustrations of serious research and reflection: Patterns of Strategy (with Lucy Loh) and The Grammar of Systems are the ones I have in mind and recommend.  I’m afraid I have to disagree with Patrick on the ongoing value of VSM, but those books have value regardless.  But, in the main, I think the patterns are too coarsely grained and need to be broken down a bit more.  If you want a metaphor here (and the picture of Dendritic Cells is a part of this), it is rather as if those patterns are developed species, but if I go lower I ultimately get to the four basic chemical bases that make up DNA from which all organic life forms emerge.  Somewhere between the two, in complex systems, we have an optimal level of granularity that will allow the ready re-combination into novel forms that is critical to scale in complexity – not by aggregation or repetition but by decomposition and recombination.

Several aspects of this in the method development have been my focus for years: creating replicable approaches that use sound theory to generate useful practice at scale.  To take some established examples:

All of this works with the one predictable aspect of a complex adaptive system namely that any intervention will generate unintended consequences.  So many small things generate many such consequences that can be disrupted or amplified at need – rather than the massive interventions with much promise that characterise strategy and organisational design.  So as I move into the operationalisation of the substrate theory around estuarine mapping a similar approach is emerging. I’ll be writing a lot more on this when I return from an extended trip to Australia and New Zealand when I am teaching and running the approach two or three times a week – and it is being refined and developed as a result.  More on that in future posts. In the work on the design process (not thinking) in two weeks’ time, I will the taking a similar approach.  Mapping fragmented unarticulated needs and repurposing existing knowledge assets (stored as shards or fragments) being a key aspects of the approach.

And by way of a teaser – this is critical to combining grand strategy with tactics in real-time.  Also it will be sometime before I return to this – other things to write first.

The opening picture of dendritic cells interacting with T cells is from the National Cancer Institute.  Banner picture by yours truly taken on a beach in Môn some years back.

And, from Wikipedia, Gesso (Italian pronunciation: [ˈdʒɛsso]; “chalk”, from the Latin: gypsum, from Greek: γύψος) is a white paint mixture consisting of a binder mixed with chalk, gypsum, pigment, or any combination of these.   It is used in painting as a preparation for any number of substrates such as wood panels, canvas and sculpture as a base for paint and other materials that are applied over it.

Catholic Relief Services [CRS] started piloting SenseMaker® in 2015, and has a wealth of knowledge, ...