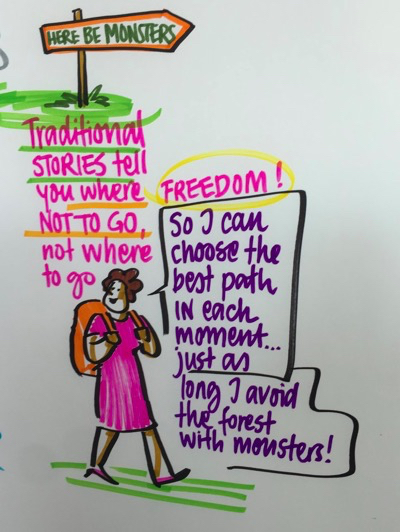 I’ve been too long away from this blog for which apologies. An error of judgement on the south col of Tryfan resulted in eight stitches to the wound in my head (which took the impact of a one meter fall, followed by a two mitre slide on rock) and a damaged knee. Recovery has been slow with a week in which I couldn’t concentrate for long periods of time; the resulting email and work backlog has been my focus along with the normal heavy travel schedule. A selfie I published is available for those who want to see the gory details. One of the things that kept me going on the walk down with one eye blinded by blood was the tweet Red Dawn on Tryfan which was just too good to miss. Until I saw the selfie I thought I was OK and only needed a shower ….

So foolish accidents aside there are lots of good things happening along with some frustrations and I am hopefully now restored to mental health if not yet full physical functionality. I’m settled into Helsinki for a two day think tank on complexity and leadership for Sitra along with several old friends and more new ones. A added bonus was discovering the graphic illustrator was Annika Varjonen who I first met many moons ago when she was a participant in a narrative class I gave on my first visit to Helsinki. She spent the whole of the glass keeping notes in the form of drawings which fascinated me and the rest of the class. It was my first encounter with graphic facilitation and she is still one of the best I have ever worked with – and we are planning a project together of which more later. I plan a few blogs on the workshop, respecting Chatham House rules and will illustrate them with her drawings.

One of the issues that came up several times during the day was that of leadership and direction. I took the position that goals are a mistake in a complex system and we should instead focus on vector measurement and targeting, something with which readers of this blog will be familiar. Some got it, others didn’t and I freely admit that the idea of not having a goal is problematic for most products of the age of modernity as well as the children of post-modernity. A theme them emerged about create a new narrative, again a fairly common idea and one that I have always felt nervous about in terms of theory, practice and ethics. Telling people what story they should live is to my mind problematic on all three of those.

In reality if you look at traditional story telling it is mostly about what not to do. Yes, there may be a happy ending but it is generally an afterthought (unless you are Disney in which case it takes over). We mostly teach our children not to go into the woods on your own or steal porridge from bears. In effect we are providing guidance as to what should be avoiding, drawing on our own direct and vicarious experience, but leaving a considerable degree of freedom as to the path that is taken or not as the case may be. The wonderful thing about Annika’s illustration is that I really don’t need to elaborate on that. A picture, as they say, can be worth a thousand words.