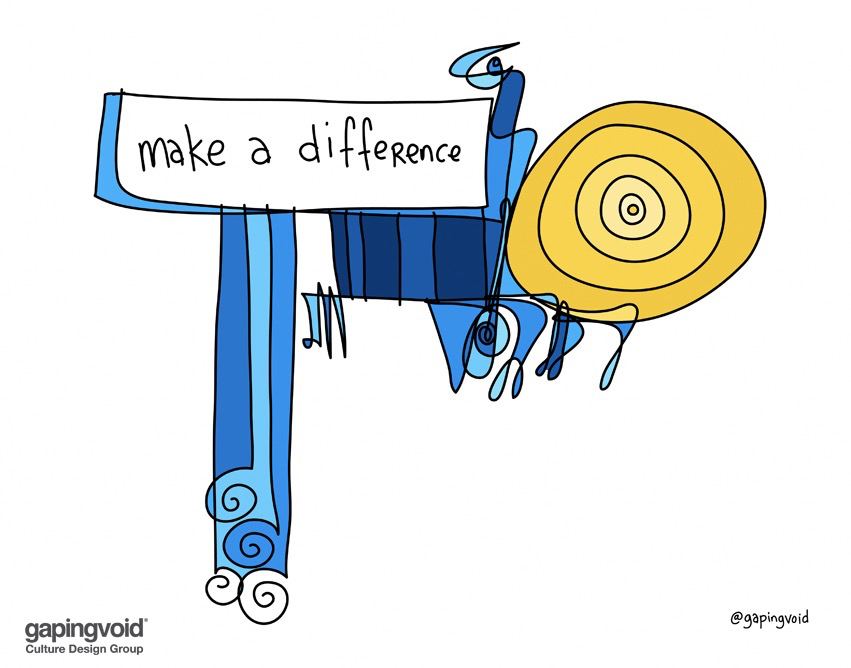 Way back in my DataSciences days before the IBM takeover I worked on a new approach to providing services based consultancy. There idea was to create a common methods centre that would be owned and used by a network of small companies across Europe. Ourselves, Unilog in France and several others. The slogan was going to be Many cultures One method in contrast to the approaches of organisations like IBM and Accenture who were going to brand as Many methods, Monotone culture or similar. I was convinced that the future lay in distributed models that avoided the utilisation trap all too common in organisations. Utilisation targets inevitable end up with people being deployed because they are on the bench even if they are not he best qualified for the job. My argument back then was that you wanted diversity in the people, but stability, scalability and resilience would be provided by the various methods, training and support of a pan-European Centre.

That idea died a death within 24 hours of the IBM takeover but I picked it up again a few years later with the first Cynefin Centre in IBM where I persuaded some very senior people that for IBM to succeed as a services business we needed to create a new way of handing services. They let me play with the idea in New Zealand and South Africa as in IBM terms both countries were considered adjuncts to more economically attractive neighbours. Being focused on the only two countries other than Wales who regard Rugby as a religion, with the added bonus of their wine, was a side benefit. I developed a model there in which we would provide common training, methods and software tools to a network of existing IBM staff, but also academics, independent consultants and e IBMers, in fact it gave an attractive route to people in IBM who wanted a better life and more interesting work. We checked the idea and in effect we would have made most of those in IBM who earned Green Dollars (IBM slang for real money) independents in a network. We had a good response to them as we would have provided medical benefits, a base level of work and also training etc. They knew they had to sell themselves anyway (such is the nature of a large company) so this looked good. The Blue Dollar guys (IBM slang for people who made money by manipulating internal budgets) were less happy which I considered an endorsement. But it fell foul of a very senior leader in IBM who couldn’t get their mind around the idea that in a modern world what matters is not how many people report to you, but how many networks you situate.

So that was my second failure and I left IBM for that and other reasons. With Cognitive Edge I started to work on a similar model and it started by putting all our methods into the commons with an invitation to other people to contribute. That fell foul of the failure of most to appreciate a philosophy of abundance. Lots of people used the material but never contributed to the commons. Some even republished the material as their own with some minor acknowledgement of our contribution; generally in 6pt type at the back of their brochures. Some even claimed to have been co-authors … Eventually we had to give that up and make a charge for professional membership to fund support for the method library, something we are still working on.

Three failures down I tried again. Jon Husband and Euan Semple arranged a meeting with the founder of Ethos, set up as a the future of work. It was an impressive set up having created a legal structure for employment of individuals with varying levels of time commitment including things like pensions, liability etc. They had a share based method of allocating value and a few big contracts that were funding the ideas. I was interested enough and shortly after joining initiated discussions that could have resulted in the Cognitive Edge network becoming a part of ETHOS, with Cognitive Edge providing software and methods to an extended network. It would not be all of what ETHOS did, and would not evolve everyone, but it looked to me like a win win.

As you have probably guessed that hasn’t worked out either. My own take on it is that ETHOS never really moved away from management by an initial founding clique. It turned out not to be a partnership, but more of a fan club for the founder (in part). Worse it seemed that most of the time and energy went on the internal process without anyone paying attention to the hygiene factor of building a pipeline and gaining revenue that would make ETHOS valuable to its partners. A lot of time was spent on allocated shares, but the shares were all promises to pay at some distant point in the future. I put in several days full time and as much again and more so in conversations and the like, but nothing changed. We provided SenseMaker® for free to map the culture of ETHOS but those in the ‘People Group’ initially only ran it between themselves. When they finally ran it out over all staff they refused (and are refusing to publish the results. Then people I knew started to leave, some from frustration, some forced to leave in methods that seemed to me like constructive dismissal. One who resigned posted his reasons on the internal discussion group and said comments were immediately deleted. I objected on the grounds that I didn’t need protecting but was fobbed off with various promises. Of course nothing was done and when I raised it again I was subject to some abuse after one other partner expressed similar and wider concerns including a fairly open statement about the clique that was the overall management. The final straw for me was when the founder said that it was no big issue if anyone joined or resigned. That to me was insulting nonsense. To join an organisation and lend it some credibility is a big thing, to choose to leave it the same. For that to be dismissed, coupled with refusal to make pubic the results of the culture survey we ran for them, meant I had little choice to lave and I was not the first and will not be the last.

The fourth failed attempts disturbs me more than the others. But there has to be a away to create a delivery network of consultants, researchers and academics who can deliver better more consistent value than the utilisation model of the big guys. So four failures down, I’m now hoping is fifth time lucky! And ideas or links appreciated. We need to make a difference.

2 responses to “Here we go again, or why I resigned from Ethos”

Its been over fifty years since I did my first mountain navigation training in the ...

Power of the facilitator

I’m picking up on my earlier posts on experts and professionalism by addressing the more ...