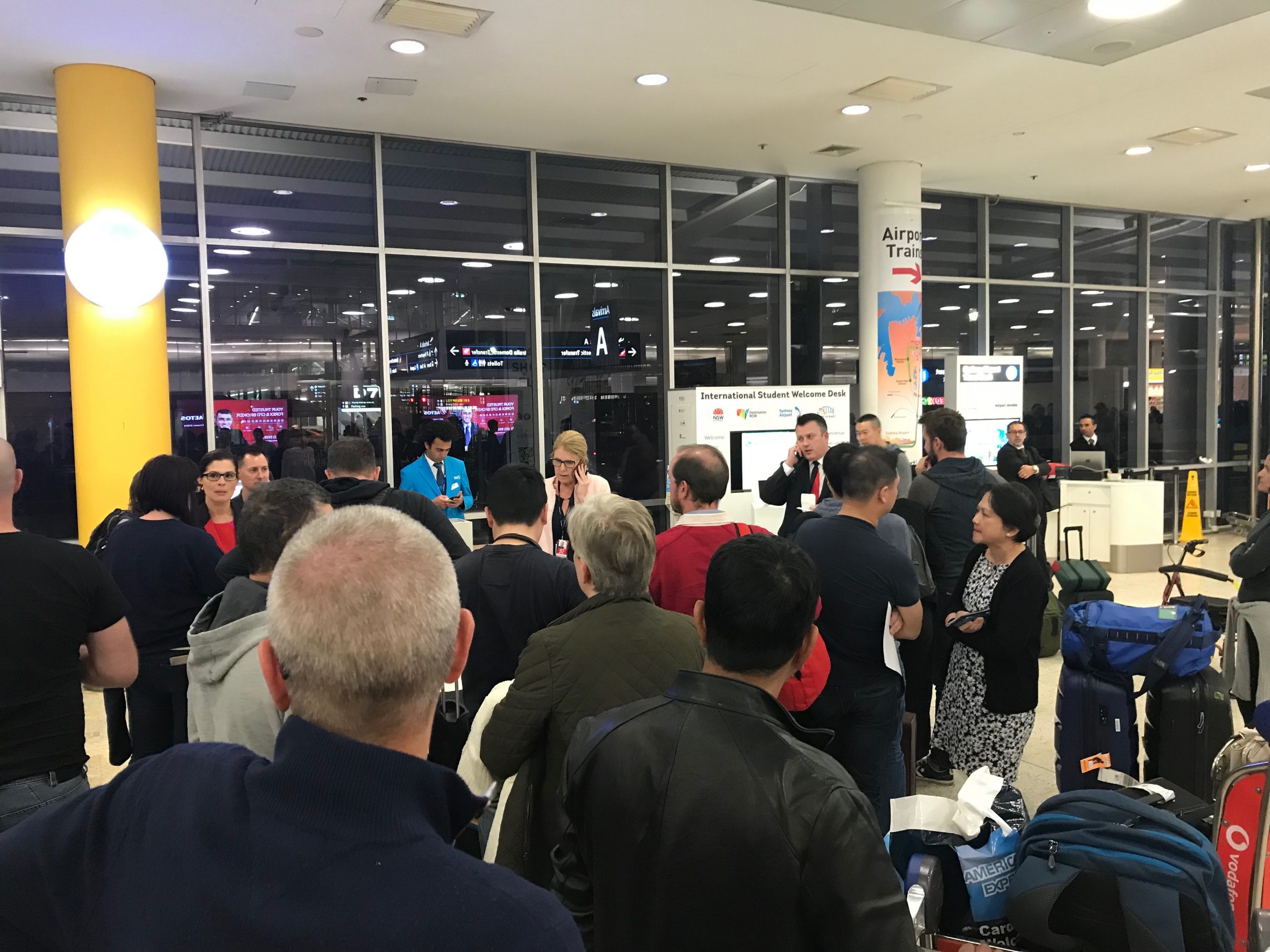 Given I live in the UK and have a preference for One World I spend a lot of time on BA flights; although my loyalty card is with American Airlines approaching five million mile status. As a very (for which read too) frequent traveller I have a little bit of a love-hate relationship with them. The first class check in at Heathrow Terminal 5 means I get four minutes from airport arrival to the first G&T in the lounge even on an economy ticket. I’ve had some of the best ever service of any airline from their staff, but I’ve also being humiliated (Are you the diabetic in a very loud voice in the first class cabin on a flight to Japan) and there are times when it feels like its my privilege to be allowed to fly with them. Several years ago, on a late arrival for a flight to South Africa, one agent bureaucratically tried to refuse me access (on a flight which was already delayed so there was time) while the adjacent one winked at me and got me checked in and on the plane; mind you the luggage didn’t make it. The contrast of that experience really illustrates the Jekyll & Hyde character of the self declared World’s favourite airline. Although the headline here references their motto: To fly, to serve.

Today in Sydney we saw Mr Hyde or maybe not so evil, more a well meaning David Brent. Now I want to be helpful here so I spent time during the experience looking at the process and treating the problem as if I was a consultant/ethnographer looking at it from a knowledge management perspective – I do have some reputation in that area. But first the events, then my comments, then the platitudes I got from the BA twitter account. I’ll also update tomorrow if there is any material change on the way they handle things getting us back to London.

Note: the timings may not be exact as I didn’t keep detailed notes but the end point saw me arrive in the Holiday Inn at Darling Harbour five hours after the planned departure.

NOTE added on return to the UK: When we finally departed Monday we got a different story. Apparently the hydrolic pump on the right engine had failed incoming and had required special facilities on landing. Wondering why we were even loaded?

Now this isn’t the worst experience I’ve had. American Airlines loosing a engine on take off, another aborted BA flight to Philly and a TAP emergency landing on the Canary Islands en route to Caracas were all worse but I keep hoping that there will be learning but there isn’t. Every step becomes a linear process for all with poor information, confused process and ill trained staff.

So what could they have done?

At its heart all that it is needed is attention to information, using multiple channels and proper triage. None of this is difficult, most of it can be codified so here we go. And just to be clear all of this is © Cognitive Edge Pte Limited 2018 but I grant a license to BA or anyone else if they will only improve things and they give a reasonable donation to something like Change for Good. But I don’t really expect things to change.

This more or less speaks for itself – nothing but platitudes, trying to say everything was OK when it wasn’t and I for one was irritated enough to give most people the feed to a web site that will help them make compensation claims as a result. I and other experienced travellers could have been roped into help, not fobbed off.

You’ll see one other passenger chiming in:

You would think @British_Airways could at least tweet or email so we all know what is going on. No sign of bags on cancelled BA16 ex Sydney

@snowded Hi Dave, we can see the BA0016 is awaiting a rescheduled time of departure. Please speak to our ground staff about collecting your bags and for any immediate queries in the meantime. ^Gareth

@British_Airways There is a long queue and I dare say there will be when we get out of the baggage hall and try and find out about hotels etc. My point was you could use email or social media to make life easy for everyone including your own staff

@snowded We appreciate your feedback about the way we’ve communicated the delay, Dave. A lot of decisions are made at a local level and it’s easier to deal with the situation in person with those affected and who remain within the airport. ^Gareth

@British_Airways No queuing system on exit for hotel details etc only two staff on and you’ve had hours to get ready. I sort of expected a separate queue for business/emerald as well. Free for all not helping morale

@snowded We’re very sorry that you haven’t been prioritised, Dave. Hotel vouchers will be issued as quickly as possible. You can also check for updated flight information here: ba.uk/nDudIt ^Gareth

@British_Airways Queue for you, it’s way back to the Big Mac sign and not moving pic.twitter.com/FDYVQIQZdJ

@British_Airways And the front of the queue. No one processed in the last twenty minutes pic.twitter.com/CBc6TWK1lk

@snowded Hi Dave, all available resources are being used to assist customers in the terminal. We appreciate you’re frustrated and you can be assured that we always formally review the handling of a significant flight delay. ^Gareth

@British_Airways Given I have acknowledged expertise in complex decision making and knowledge transfer I can assure you that while you may have deployed resources they were very poorly organised. Triage totally absent. The blog post I am writing you can take as free consultancy, will link

@snowded Hi Dave, we do appreciate your comments and understand how frustrating this is. We’re very sorry for the inconvenience caused to your journey. ^Sophie

@British_Airways @snowded We were on BA16 too (& are in Dave’s photo of the queue). We also found the handling to be a farce. Why say the bags will be out in 15 mins when you have to move the aircraft first? The queue for hotels etc was ridiculous. And no-one mentioned EC261, even once. Poor show BA.

@davepetley @snowded We’re so sorry that you were disrupted. Please DM more information so we can look into this for you, Dave. ^Ash

If I had to choose a heresy (and it may be heretical to even pose ...

The landscape of narrative

Back in 2014 I wrote the entry on organisational story telling for the Sage Handbook ...