Innovation on the cusp: symbiosis 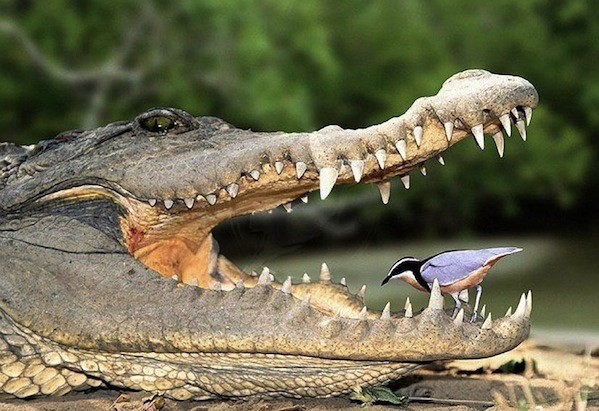 Teaching intelligent people with real world problems is always one of the great pleasures of life and also a chance to develop and refine both theory and practice. Over the last year I’ve been starting sessions with my use of Apex Predator theory to combine Moore’s Crossing the Chasm with Clayton Christensen’s ideas of disruptive innovation and various uses of S-Curves. My original contribution to this synthesis is to give a scientific explanation for Christensen’s inductive conclusions and explain Moore’s chasm by the dominance of the prior predator ecology. I think all of that is obvious in the link I have given but I will be working it through in more detail during my book writing week in January so questions and comments are appreciated! By using that synthesis to set the context its easier to understand complexity and Cynefin, in particular the fact that order and stability are legitimate in context (one of the main differentiators of Cynefin from other complexity frameworks, models and approaches).

Now the work I have been doing for many years now is to try and fine ways of introducing novelty without too much pain. Sometimes its worked, sometimes its failed, often its been a mix. Part of that (and this goes back to Data Sciences days) is to find ways to sell products on the other side of the chasm, avoiding the early adopter phase moving into early majority to get first mover advantage. The method I developed there was a symbiotic association of novelty with established needs. Symbiosis is a key concept in nature; different species co-evolve to collaborate. The Crocodile and the bird is a dramatic example but Lichen “a composite organism that arises from algae or cyanobacteria living among filaments of multiple fungi in a symbiotic relationship” is another. In DataSciences I attached Object Orientation and RAD/JAD to Legacy System Management. A small component of the wider sale acted as a differentiator without threat and allowed the novel capability to develop and establish itself over time.

I gave that as an exercise to the group and they came up with several good examples of things they can do. A lot of innovation is making people aware of the different ways of thinking and this is one successful one. Symbiosis is a strategy for when you have some time, in an impending crisis a different process is needed. I’ll write on that tomorrow, when I address re-purposing in parallel. Both methods sit on the cusp of a change in context.

The Photograph of the crocodile with the bird is used with permission from Warren Photographic – they also offer a range of products using this and other images.

Ahhh, this porridge is just right

Most readers will be familiar with the tale of Goldilocks and the Three Bears and ...

Nothing pleases people more than to go on thinking what they have always thought, and ...