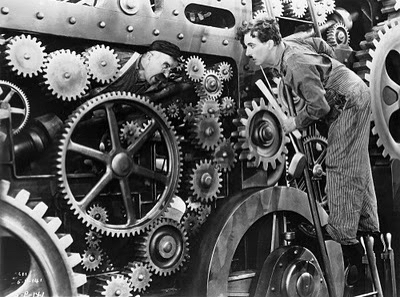 I promised to summarise my contribution to the Kuwait event on the Knowledge Economy. The subject has been around for a long time but it has increased in importance for countries such as Kuwait where the drop in oil price and long term issues with carbon fuels means that there is a need to diversify. As several speakers pointed out oil is not a curse, it should be an advantage. One of the reasons that came up was the frequent references to Singapore who (one person said) had been enabled by the absence of oil or other natural resource. The argument was that this absence meant a different focus and energy. I’m less sure about that one. Singapore had a natural harbour and were able to make themselves a centre for trade that expanded beyond the physical location, to a sense of being a safe place to locate for region. They still started with an asset that could be exploited and grown, then exapted, repurposing to give it another name.

So let me summarise what I said as a series of bullet points:

So ten points, all of which need expansion and I could add more. What is exciting is that small states with cash can lede here, but not if they follow …..

Oh and the Chaplain picture? Don’t make knowledge into information with engineering is the lesson.

I am working on a longer thought piece on the Knowledge Economy following my two ...

My opening keynote at the Scaling Agile conference in Brussels yesterday got a good response ...