Leadership in context: 2 of 2 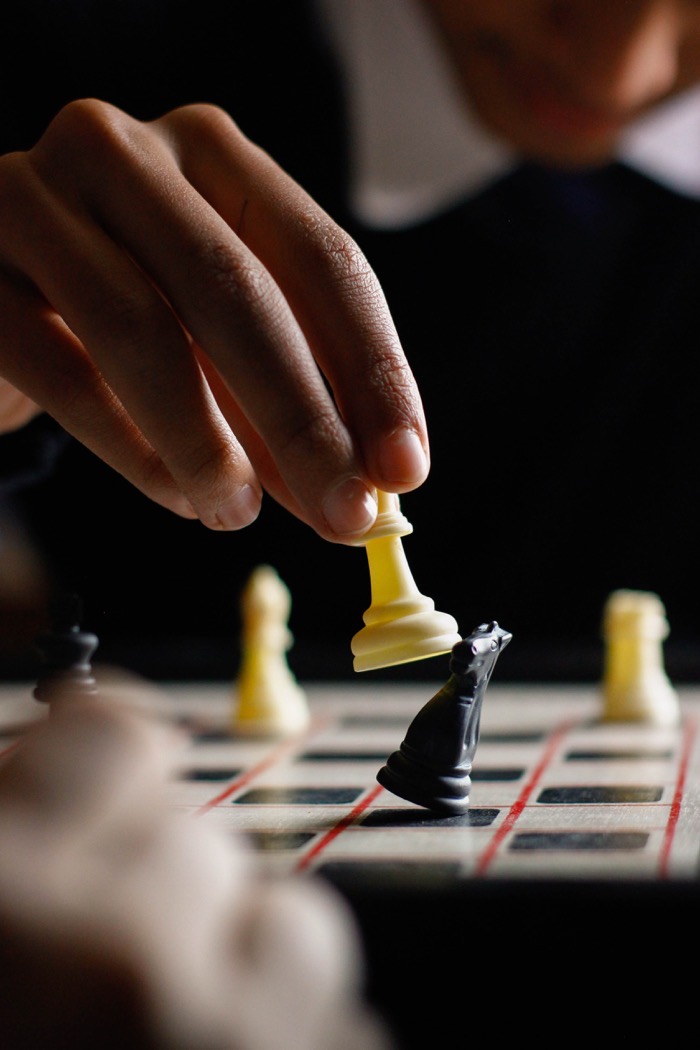 My post of yesterday put forward the position that while the nature of the system acts as both a constraint and as an enabler of what is possible, individuals can and do make a difference.  The fact that there have been few if any human societies that didn’t have some form of leadership should tell us something.  Biomimicry has significant value and physics can tell us a lot about systems but human society has the ability to shape the nature of systems rather than simply respond to stimuli. And complex forms of leadership and influence have evolved as a result of that.  We can’t just abandon them for the Organisational Development equivalent of a computer program.  I sometimes think that those trying to design leaderless organisations all fall on two ends of a spectrum.  At one end you have those who are genuinely trying to avoid destructive authority and at the other end those who have failed to lead or attract followers are now trying to validate their failure in a narcissistic response.  If that, as I suggested yesterday, is coupled with pretentious titles you need to beware.

Now actual leadership is rarely hierarchical and the straw man demonisation of hierarchies, like all straw men arguments, is to be decried.  In organisations they can provide for a clear line of authority and a clear duty of care.  Like any system, they can be taken to excess.  In human societies, different contexts may trigger different authority structures.  That you see in the military use of crews where a weapons sergeant has authority over a staff office in some contexts.  Their authority lies in the role and not in the person and that is a key distinction.  It used to be the case in Industry as well with leaders generally developing within the origination within established social structures, all of which provided a feedback mechanism.  From time to time a new leader would be brought in and that would disrupt things for good or ill, but a lot of authority was actually distributed into the hierarchy.

But then things change, with BPR being the trigger point, itself being enabled by the arrival of scalable technology to handle information volumes across silos independently of hierarchies and increasingly independent of time lags.  Life changes and we end up with the tragic dichotomy between rigid process control and the inspirational leader which then develops into the cult of leadership and income disparity levels that are poisonous in their nature.  The harsh reality is that most leaders are lucky, they happen to be in the right place at the right time, but it doesn’t mean their persona as a leader will move between contexts or that models based on multiple personas will scale.  I have yet to see any credible book that developed a universal set of leadership competencies, but I have seen far too many that attempted to force-fit people as diverse as Steve Jobs, Jack Welch, and Lou Gerstner into one model.  I’ve been shouted at by all three by the way ….

The focus on the individual as the primary agent of change is in part behind the growth of leadership coaching (this is not a criticism by the way before anyone gets paranoid).  The stress and survivor rates of leadership are not to be envied in the modern organisation and I often comment that in my experience the more you get promoted the more you only meet angrier and angrier customers.  Some support is needed for anyone so exposed.

This leads me to something I have noticed over the last couple of years as I have increasingly interacted with coaches of various sizes, shapes, and demeanors.  There is a significant difference between coaches who come from a sports and performance background and those in the corporate coaching world.  Both groups have, in the main, high integrity, intellect, and learning but the range of the latter is less than the former.  The dominance of Freud, Jung, and various ‘maturity’ models in the latter make this point, and given the context of their work and the needs of their clients is fully understandable.  I don’t want to create the wrong sort of controversy now (although I may in the future) so I will leave some wider questions on the table for the moment. I think one of the reasons for this is the physicality of performance coaching which o its nature creates a more trans-disciplinary approach.  Yes, attitude, belief, etc. matters but there is the wider constraint of physical and environmental capability.  Often sports coaches are also sportsmen or women in their own right or in the past and the age of their performers is much younger than the average age of a corporate patriarch.

So I think this is a fruitful area for exploration.  How do we change the environment of leadership development so it is less dependent on reflection and articulation of learning, and more based on process, interaction management, and also critically physicality; to use the cliche actions speak louder than words.  In an earlier post I talked about a process of descriptive self-awareness for leaders.  Other techniques we have developed and will develop further over the relatively near future in this field include:

I can probably list more, but I tend to stop a list at 3, 5, or 7 🙂   You will notice that a characteristic of all of these is that learning is the objective, articulation of the learning is voluntary.

Lots more to come on leadership this year but that is it for the moment.

Chess piece photograph by Mesh on Unsplash.  Banner image from NASA:  Lying inside our home galaxy, the Milky Way, this Herbig–Haro object is a turbulent birthing ground for new stars in a region known as the Orion B molecular cloud complex, located 1,350 light-years away.

So it's the end of a long day and I am getting irritated listing to ...

One of my favorite walks in the Black Mountains is the ascent of the Cat’s ...