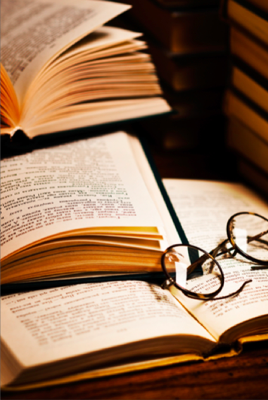 I gave the opening keynote at the Computers in Libraries congress in Washington today. For those interested the slides are here and the whole thing was live cast and the recording is available here. When I tweeted the fact that I was about to address between eight hundred and a thousand libraries I got several attempts at humour in response. I was told to make then Dewy eyed and speak very very quietly and that was just for starters.

Now the job of an opening keynote is to set the tone for the event, to invite people to think differently, to get them excited about the event itself and justify their time and expense in getting there. So opening keynotes take a bit more throat than others. I decided to challenge them on aspects of human decision making and given a basic introduction to complexity – all of which seemed to work. It is a lot easier to speak to a thousand people than to ten, you get better feedback; unless you are nervous of course but at 62 I am well past that stage in my speaking life.

I was specifically asked to drawn out some lessons that people should take on board and came up with three and I was changing them right up to the point where I stepped onto the stage. I’ll repeat them here.

Now all of those require expansion and I plan to post here on each over the next week or so.

Yesterday I argued that the confusion of managerialism with management was in effect a modern ...

At the Librarian event in Washington yesterday one of my three goto points at the ...