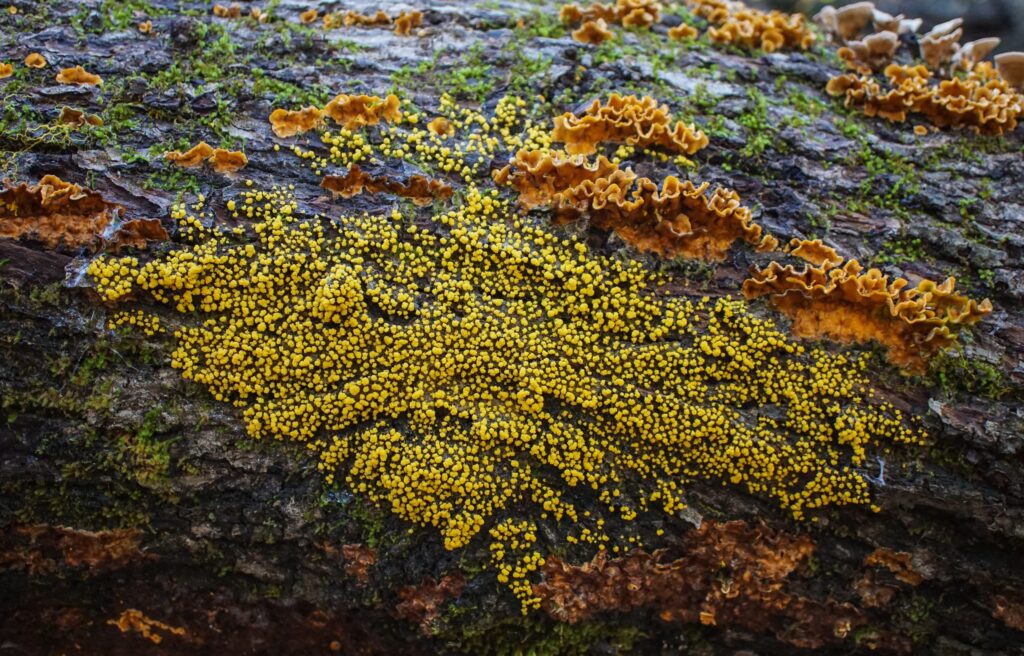 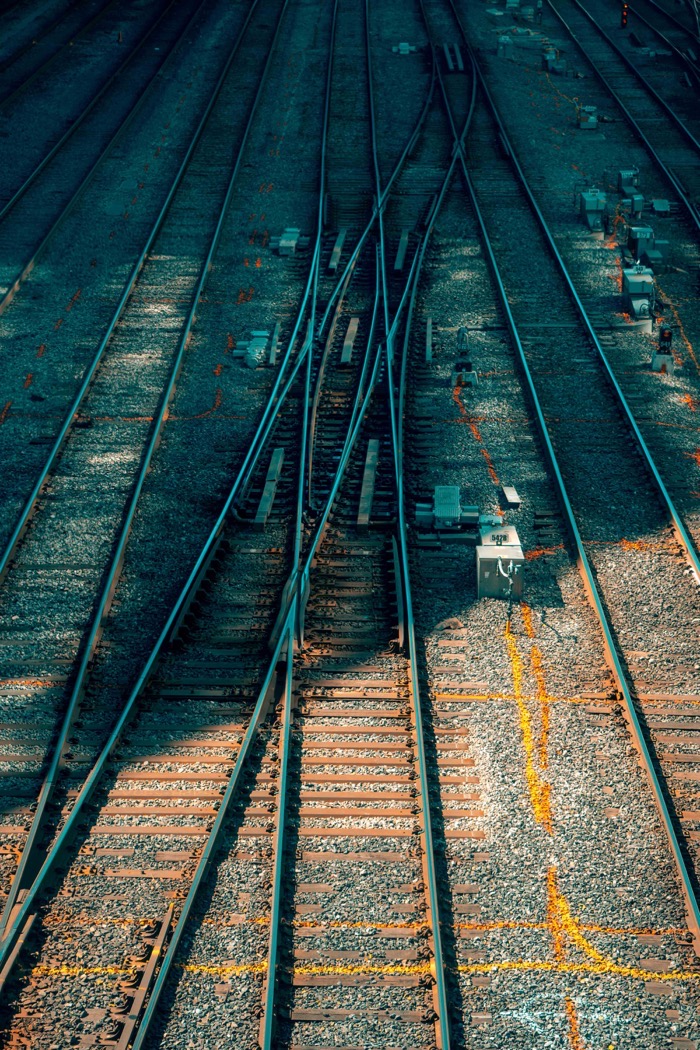 In yesterday’s post, I started a conversation about non-cognitive approaches to sense-making, referencing biological models as well as a side reference to swarm robots.  In contrast to popular Hollywood imagery insect populations have no directing intelligence.  Complex patterns of architecture and feeding behaviour emerge as a result of pheromone traces.  Slime Mold feeding instincts over muti-nucleus entitles are able to map transportation routes and provide possible solutions to intractable problems.  I also referenced my earlier suggestion that while individuals may take a cognitive approach, human systems overall are more non-cognitive in function.  I linked, as I have linked before, the idea or tropes with assemblages with strange attractors as providing a low energy gradient pathway of affordances that both enable and restrict human sense-making.

My main argument was against cognitive approaches to change – focusing on Enlightenment concepts of rationality or faux-Buddhist approaches to mediated reflection.  I traced a lot of that back to Cartesian Dualism and the separation of the mind from the body, of the person from the world.  As Anne Pendleton-Julian pointed out in Design Unbound that leads to a trope of domination of the world and an aesthetic tradition of seeking to overcome our physical selves.  I could never understand why anyone ever talked about conquering a mountain for example.  A lot of the tradition of organisation change also involves this sense of withdrawal, a focus on the self over the wider interactions of which the self is only a small part.  It gets even worse when we shift from a focus on connectivity to one based on subconscious motivations.

Retrospective coherence and post hoc rationalisation are common human characteristics.  We also have a considerable ability to learned to play to game, to manipulate explicit outcomes where the nature of the game is self-evident.  It is one of the reasons why have I always been cautious about facilitated approaches to primary meaning-making.  Indeed when I first started to develop in methods I did so in Denmark so I could facilitate in English, but allow conversation in Danish so I was not tempted to engage.  Indeed non-engaged facilitation remains a key aspect of complex facilitation, but one of the most frequently ignored.  I’ve from time to time used the phrase “the tyranny of the explicit” to summarise the dangers here.

So that in turn leaders me to extreme caution on techniques such as value and power mapping.  By their nature they are explicit and the relationships are determined by those involved in the process.  In a wicked mode, I would suggest that the reason for their popularity is that those in power, formal or de facto, can control the output of the process.  Indeed any workshop process of its nature cannot fully avoid the dangers if inattentional blindness and the patterns of group interaction, and the need to maintain group relationships, increase the dangers of keeping to what is acceptable.  That is also at the heart of my objections to Open Space where I see the Law of two feet as a way of avoiding confronting difficult issues.

I think that means that if we are to break patterns, to see emergent possibilities beyond our current imaginings then the non-cognitive and the non-verbal are as important, if not more important than the cognitive and the ability to use language.  Not that those are diminished in any way as a result, it’s just there is more to human sense-making and we need to use it. So from all of that, I think there are few key principles of sense-making under conditions of potential or actual entrainment, that we can isolate:

In tomorrow’s post, I will to summarise some of the approaches we have developed over the years to achieve results based on those principles and expand on the planar ideas inherent in the idea of rhinzome and the link to Cynefin

Anyone starting to get interested in complexity theory will sooner or later come across various ...

In my previous two posts I set the context for understanding the Deleuzian concept of ...