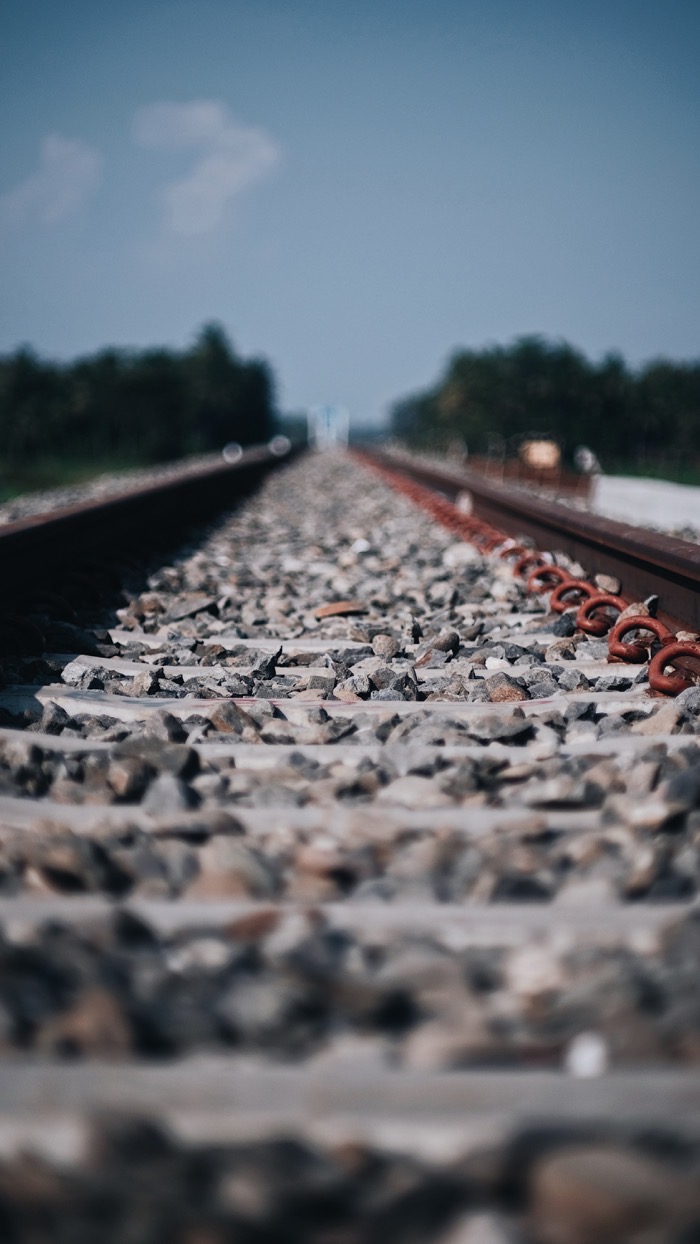 Anyone starting to get interested in complexity theory will sooner or later come across various common biological metaphors or examples.  Boids algorithm which approximates the flocking behaviour of birds is a classic.  Build a computer simulation with three simple rules Fly to the centre of the flock, Match speed, Avoid collision, and you can mimic the behaviour of a flock; the murmuration metaphor is fast becoming a cliche and a standard banner for web sites.  After that, you get into various forms of what is called stigmergy in which seemingly intelligent behaviour arises through trace elements.  Ants and termites modify their behaviour based on pheromone traces left by others of their same species.  This later has been picked up in various forms or AI research.  It is also getting some traction in the libertarian end of social change movements using the initial stimulus of open source ideas forming the basis for co-operative development without inhibition and without competition, a very naive perspective in my view.

And this work is not just in biological systems.  Back in 2007 I asked a question in the context of reporting on work on swarm robots:  “While humans are high cognition systems, maybe human society is a low cognition one?”  Now that was written before I really developed some of the theory around SenseMaker® in respect of the link between assemblage theory, tropes and strange attractors of which more later in this post.  I’m not sure I asked the right question thirteen years ago but I think I was onto something.  This post builds on my earlier use of Mycorrhiza as a metaphor for balancing and entangling the formal and informal aspects of an organisation.  So while we are grubbing around on the forest floor we come quickly to what for me, are the epitome of a biological exemplar of complexity namely the slime mold.

One of the more interesting of these entities, Physarum Polycephalum was appointed the first non-human scholar in residence at Hampshire College.  I rather like the fact that the assistants of this faculty member are being encouraged to release them into the wild once the experiments are complete rather than simply sterilise the petri-dishes.  The essence of this fascinating plant/creature is its adaptability.  Basically, it has an amoeba-like structure, but when two come together the dell boundaries are dissolved.  You can get a collective entity comprising nuclei from multiple sources.  In times of scarcity either by sporing or my locomotion they can find better sources.  If you check through on the links you will see how a combination of salt (they don’t like it) and oats (favorite food) can be used to model transport systems and investigate possible solutions to intractable human problems.  Fascinatingly they appear to have memory and the ability to transfer learning.  The little beasties are far older than humanity and have evolved multiple ways and means to resolve issues of survival and we are now finding ways to use them.

This wider idea of non-cognitive decision making is an important one and it isn’t helped by the various forms of cartesian dualism that abound in common thought and methods.  The brain as a computer is one of the worst; it isn’t a computer by the way.  The idea that all decisions have to be cognitive and if we find evidence of actions without will then we don’t have free will comes from the same basic error.  Consciousness is embodied and enacted and, the wider them of today’s post, extended.   Now I have previously attacked the nonsensical idea of memes and the laziness of using an incorrect term when ‘trope’ is more appropriate. This has been a regular them, in this post I  talked about the way myths can assume the nature of reality and how we seek out people who will reinforce rather than disrupt our prejudices. Search for tropes in the Our Thinking section of the web site and you will find a range of posts on the subject. A search on Assemblage will also give you a broad range of material on this.  I have also been linking that into Constructor Theory which has its origins in physics – and is far from being considered orthodox in that field by the way!

The basic proposition I have been working to over all of these posts is the proposition that as a species we tend to conserve energy, so we will, to use a colloquialism tend to go with the flow.  If people tell us stories that resonate with our views and opinions then we tend to listen and repeat them more; a tendency that social medial has only exaggerated.  Those patterns trigger an assemblage from which we find it very difficult to escape.  In effect as human systems, we have a lot in common with slime molds and flocks, but we also have the ability to escape these patterns.  Saints have always done it, but the problem with too many advocates and theories of change is that they are predicting on growing the body of saints.  The appeal is cognitive in nature, either to reason or reflection.  Interestingly most of the appeal to shift away from what I will call foreground cognition (reason) to ‘meditation’ and reflection, or seeing causality in our so-called sub-conscious is ironically cognitive in nature; they are assumed to depend on acts of will, coached or otherwise.  There are links here to my two posts at the start of the month on leadership as well as what for me is the most significant post I have written this year namely “…intire of it selfe” which itself has resonance with the multi-nucleus capability of slime molds in its attempt to shift us away from socially atomistic framing of decision making.

I was talking about this with my daughter this morning and she reminded me of the Deleuzian concept of a line of escape or ligne de fuite from an assemblage.  I was never more pleased than when, on a father-daughter trip to North American many years ago she fell in love with Kafka and realised, as any student of Kafka realises, that he is an optimistic writer, his principal characters always find a way to escape with wider constructs of the situation in which they are placed.  She reminded me this morning that Deleuze felt the same way.  So this brief series, before I start the Twelfetide series (and I still don’t have a theme but it will come) is on how we can break away from entrained patterns.  That has always been an aspect of complex facilitation and SenseMaker® signification both of which attempt to look tangentially at systems to avoid following past patterns of meaning-making.  So in the next couple of posts, I plan to explore different approaches and also some of the dangers of things like power and value mapping along with cybernetics as the primary framing of the problem; please note my use if primary here.  The two pictorial themes here will be railway tracks and slime molds.  I think the meaning is obvious but I will spell it out in more depth.

Initially Dave and I each wrote a post around what see as important to discuss ...

In yesterday’s post, I started a conversation about non-cognitive approaches to sense-making, referencing biological models ...