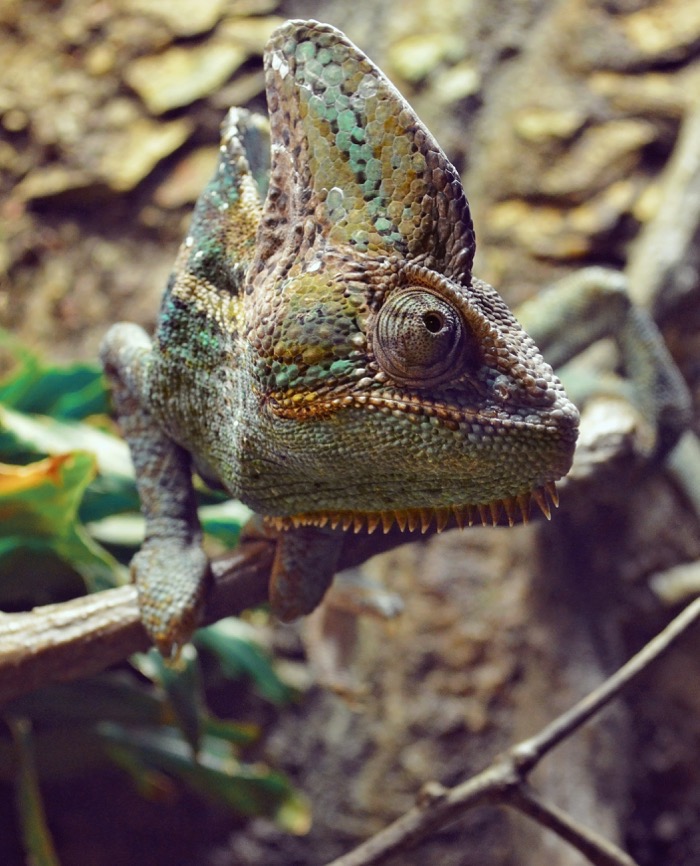 The title of this post is used collectively to refer to gluttony, fornication, and avarice in one of the sources for the formalisation of the Seven Deadline Sins by Pope Gregory I in the sixth century.  I did a quick search for ‘sin’ using the much-improved facility on our new web site and discovered that I have probably overused the word with well over a hundred entries.   The revivalist culture of North Wales has obviously seeped into my soul and I will be calling people to the mercy seat for repentance the next time I get to speak to a real audience as opposed to a wall of semi-animated faces on Zoom.  I do understand why.  Having for many years (along with others) been a voice crying in a wilderness the fairly sudden acceptance of the ideas brings its own dangers.  I’ve been saying for years that new ways of thinking seem to be going nowhere for years, then acceptance is sudden.  I’ve formulated that thinking into Apex Predator theory which is as important a framework as Cynefin and more on that in future posts and pending publications.  Agile is going through the same process at the moment with its scaled frameworks and adoption by the large consultancy firms and it is no coincidence that my most popular lecture to that community is called Rewilding Agile.

Complexity thinking has started to come of age and to gain traction and it is now that any of us who care about it, or more importantly about its need in a fraught and fragmented world, need to keep the faith and avoid corruption.  Now that need has to balanced with the need for mutation and variation so this post fits within the constraints, especially the idea of boundary constraints, which have been a theme of this blog over the last couple of days.  In Cynefin terms, we don’t want fixed constraints but we are shifting from a purely enabling constraint approach to a more liminal shift into some Governing constraints.  One way to do that is to make distinctions.  I formulated the term Anthro-complexity to distinguish our work from computational complexity.  Not to say that one was better than the other, but to say that there were differences and should not be homogenised.  Earlier I created the term Naturalising Sense-making to distinguish my work from that of Weick and others, something that is now recognised in the literature as a distinct field and I will blog on that specifically shortly.  In a shift to what I have called coherent heterogeneity we need to define how things are linked and how they are bounded.  So anthro-complexity is linked to computational complexity through ideas such as agent interaction and emergence but it is distinguished from them by the 3Is if intelligence, identity and intention.  This question of connection and bounding is also key to complexity-based organisational design and development of which I will be writing extensively in the build-up to Christmas; the early signs of heresy are emerging!

One of the ways of creating some boundaries is being aware of the ways in which new ideas and new ways of working can be readily corrupted.  Evensong uses a wonderful bit of poetry from The First Epistle of Peter (5:8) to which we need to pay attention here: Be sober, be vigilant; because your adversary the devil, as a roaring lion, walketh about, seeking whom he may devour.  For devil read opportunist, for roaring read platitudinous and for lion use hyena or possibly cockroach and you have it.  The problem we have is that the adversaries are many and varied and not all are evil of intent (some are less hyena and more bunny-like).  So to help the process I thought I would list seven sins or practices which are common when new ideas come along and to which complexity is not immune.  All of them are worthy of elaboration but here they are.  I leave readers to find their own examples but I do drop a few hints …

Praxis makes perfect – natural science as a constraint and experiment within those constraints.  It isn’t hard it is just different!

The banner picture is from The punishment of the Avaricious, a study for Florence Cathedral.   Pen and brown ink with brown wash and watercolor, over black chalk, with a strip of paper conjoined  © The Trustees of the British Museum The image released under a Creative Commons Attribution-NonCommercial-ShareAlike 4.0 International (CC BY-NC-SA 4.0) license.

The opening picture is by Amber Wolfe on Unsplash

The need for order

When I was at school, way back in the days of the white-hot heat of ...

A health warning - this is an exploratory post starting to develop an anthro-complexity theory of organisational change. ...