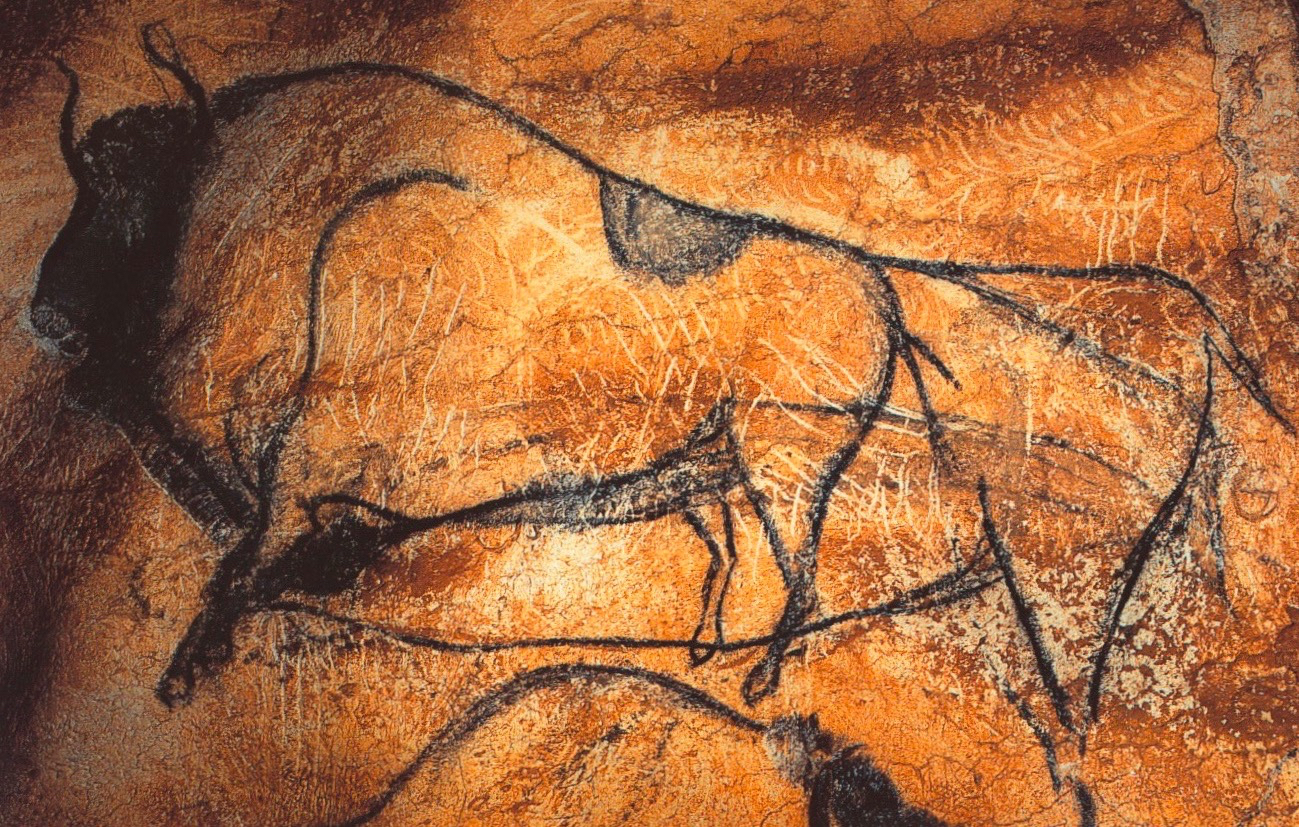 I spent a good part of today talking about our planned project on Meaning Making or The Making of Meaning (we are still debating the programme name). It has nine elements ranging from the socio-physical world to ideas of spirituality in the modern world. A provision web site and a series of MassSense events around the subject area should be sorted out this week and I will post when it is ready. I originally started to think about this many moons ago when I was in IBM and got a special award from the Academy of Management for original contributions to Knowledge Management. The prize for this was to present to a session at the academy and then be subject to criticism by Max Boisot and J C Spender. The latter suggested that I was making meaning problematic. For JC that was a compliment, he thought that when words became problematic life got interesting as it allowed new knowledge to emerge.

Either way over a decade later I think I am starting to see how to answer his question. Within the programme we will be looking at a range of subjects but through an anthro-complexity lens. That involves thinking anew about some traditional divides, for example:

More on this over the next few days, and I will post links for those interested to sign up to be a part of the definition phrase. But that is for later in the week.

I choose a shorter route today taking in the circular walk from Llanberis over Moel ...

A lot of the standard childhood books of my generation dealt with the subject of ...