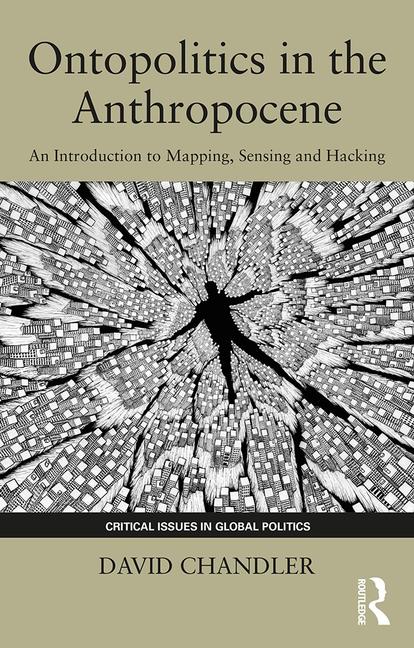 On an impulse the other day I set up a book club for Cynefin Centre staff.  The idea was to create a common body of research and enquiry.   I chose David Chandler’s latest book for two reasons: (i) his earlier book Resilience is one of my core texts by which I mean I have read it more than once and it sits within reach of my desk in the study at home; there are only about 30 books in that category by they way.  The book was published in 2018 but I imagine conceived and in writing well before then.   Now, if we look at the UK and US we can start to see that the old divide between left and right in politics with an agreed consensus between changes of party is long past.  The (hopefully temporary) rise of populism means that, to take the UK as an example, whether you are pro or anti Europe is more fundamental that traditional political divides.  Increasingly world wide, the choice is between evidence based and populist government.  In this context Chandler’s argues that the debate between modernity and postmodernity, between left and right is rendered irrelevant by the shift to the Anthropocene “as a morbid symptom of our contemporary lack of confidence in political progress and human creativity”.

He argues that the anthropocene requires a new conceptual framing and looks at three modes of governance namely Mapping, Sensing and Hacking.  Map ”ontology of processual emergence and depth”, Sensing is more on the surface assuming that only the actual is real; it assumes that little can be done to prevent problems, solve problems or learn from problems.  Instead it seeks to see how relational understandings can make a difference in the present.  There are flavours here of our more like these fewer like those approach to narrative based change.  That question requires no analysis or learning at the point of decision and moves into action without judgement,  Hacking for Chadler is about future orientation, seen as “sympoietic’ there is little distinction between subject and object, but rather the process by which subject and objects are constituted throne recomposition and repurposing (exaptation would be an example here).

I love this quote from the conclusion:

The key demand of contemporary modes of governance is the the world be followed, despite its lack of meaning for us:  i.e. that we develop new attributes for attentiveness, adaptation, responsively, sensitive, surprise and wonder.

Now there is much to disagree with in the book but it has managed a wonderful synthesis of many theories and intuitions, not to mention practices within Cognitive Edge and the Cynefin Centre.   Multiple quotations give us additional theoretical support for SenseMaker® , and the overall reframing of the decision space is fascinating.

I hope to see people at both – part of the tribe, the movement of which we are all a part.   More on that tomorrow and an exciting announcement about a new event for all and every school of thinking about complexity in human systems.

PS: I’m starting to get enigmatic in the choice of banner picture.  Today’s is from my walk on the Great Wall of China last year – work it out!

Working in complexity you soon get a sense of which ideas and concepts are causing ...

My original intent for today was the write a post about a new event for ...