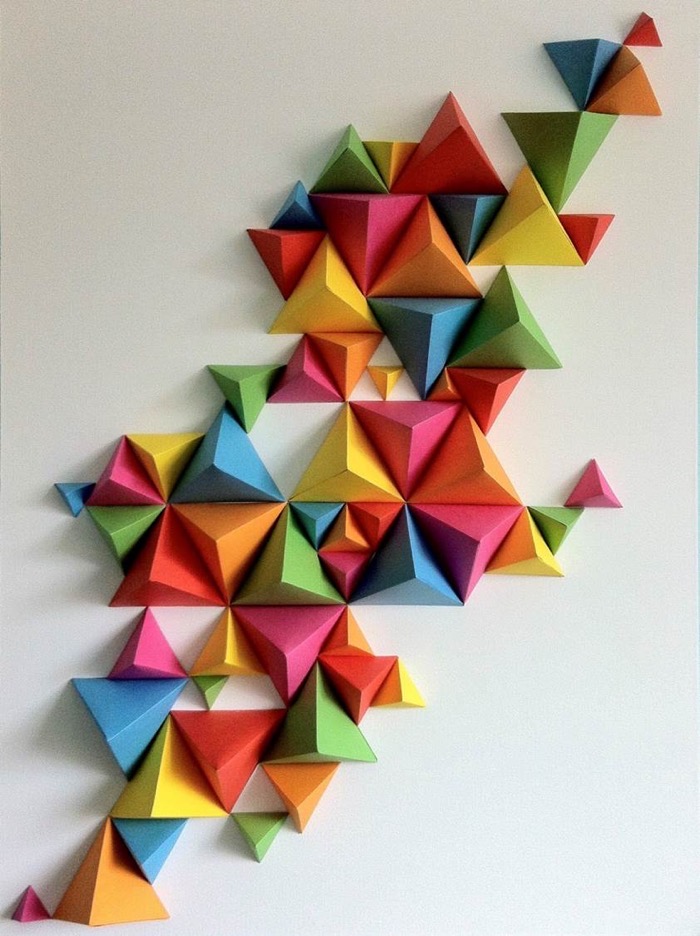 Many years ago now, at the end of the Knowledge Wars in IBM, I ended up (as a part of the peace settlement) working in the Institute for Knowledge Management (IKM).  That meant flying to Boston once a month and staying in the Marriott Kendal Square which was just over the road from the MIT Bookshop.  From the perspective of my interest probably the best bookshop on the planet although it has now moved location.  One of my colleagues was Rob Cross who was starting down a pathway to be seen as an expert in social network analysis (SNA) which was just starting its boom years.  The basic idea was that you asked questions about who people went to for information, who they trusted, and so on and from that drew a network map.  I have never happy with this and had two main objections,  Firstly I don’t think it is ethical to ask people explicit questions about their relationship with people who have power over their careers, and secondly, I don’t think you can trust the results as the whole thing is far too explicit.  I remember Scott who had overall responsibility for knowledge management in IBM phoning me up after we had run the process internally and demanding to know why he was at the centre of my network of people I would go to for information.  He rightly pointed out that I thought he knew nothing of the subject and the only area where I consulted him was on carpentry (a mutual interest).  This was never a problem by the way as Scott handled the politics and was content not to be a subject matter expert.  I asked him if that was the case for everything else in the KM practice and he said that it was and he was flattered.  I pointed out that everyone knew he was the boss so they were bound to give him high status; to be fair he took that on the chin. I always liked Scott; the first time he met me at the height of the knowledge wars, he walked into the bar of the Tarrytown Hilton and asked me where my horns, hoofs, and pitchfork were as he had been told I was the Devil Incarnate. After that, we all finally moved forward.

To get to the point, one day at our office in the Lotus Building in Cambridge I said why are we measuring something when we could stimulate it? and from that statement, Social Network Stimulation (SNS) was born.  The essence of SNS was to define a set of heuristics for team formation and set a series of challenges with linked rewards.  Within the heuristic frame, people could self organise to form teams with people they trusted.  given that the heuristics were designed to prevent people from forming teams with people they already knew we used dating agency software to facilitate the formation.  Self-formed teams solved the challenges and got rewards.   The method is more fully described, along with other aspects of network management, in a book chapter I wrote with Cynthia Kurtz.  While the ostensive purpose was problem-solving the real intent of SNS was to get everyone in the organisation to within 2/3 degrees of separation from everyone else based on a trusted working relationship.  Something that when we modeled could easily be achieved in around eighteen months if the process was run every six months.  it was also a good way of solving intractable problems and reconciling people who were previously in a state of conflict.

I wrote a wider criticism of SNA  in a paper many years ago and Cynthia built on that idea in a paper that rewards detailed reading. Her ability to get into the detail while seeing the bigger picture and her ability to write it up was one of the pleasures of working with her.  I’d come up with an idea in a workshop or client meeting, develop it, worry it out, talk with her, debate with her and what came out of the process was always more than the sum of what either of us could have achieved on our own.

Now that work also matched my early Cynefin work which had established the importance of informal networks for IBM.  My article Complex Acts of Knowing is, I am proud to say one of the all-time most cited papers in the field of K.  It wasn’t the first article to use the five domain version of Cynefin but it was the first to gain prominence and led to my being commissioned to write New Dynamics of Strategy.   That was another article written with Cynthia and people often make the mistake of thinking that is where Cynefin started but the framework has a longer pedigree set out in the new Cynefin book. Signed copies can still be ordered if you want a Christmas Present.

The role of the informal network in an organisation is key and in a healthy organisation it will be a mutualistic symbiotic relationship with the formal structures and processes.  In an unhealthy organisation it will still be symbiotic but the symbiosis will be commensalistic in nature.  If we use the informal properly then it is the wildflower garden from which variety and formalism can be created.  It is the essential low-cost mechanism by which knowledge and information flow in a organisation and the multiple peer to peer threads provide support and substances to employees.

I’ve said enough for now and provided some reading.  In the second part of this post, which is building to an Exploratory with my good friend Valdis in the new year, I will look at:

In all of this the metaphor of mycorrhiza is critical; the symbiosis between plant and fungus that is so important to the health of an eco-system.  More tomorrow …

Banner picture of mycorrhiza by Katrin Schulz sourced from Pixabay, Tetrahedon picture from the ever delightful Artful Maths site used under a creative commons license

One of the things that most irritates me on social media is the complete ignorance ...

2020 has been a year like no other, and it seems the disruption will continue ...