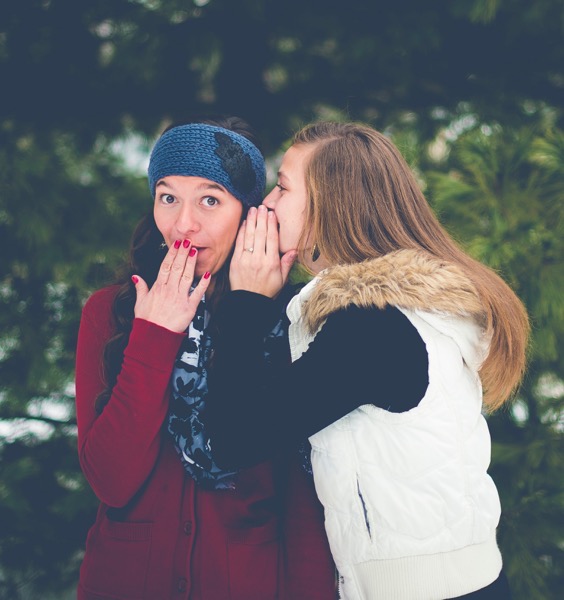 I’ve long pointed out, to many over enthusiastic proponents of ‘story telling’; that the phrase has a double meaning in English.  The more dominant one is to tell a story;  to quote Eric Blair (George Orwell) “A story is a lie you see, it requires that facts are marshalled, summarised, distorted to fit a thesis” .  This has been clearly evidenced in recent weeks, in a whole set of emails  I’ve received from large consultancy firms and the odd Forbes blog post.  All have contained the words “Our/My research indicates …” followed by a set of percentages along the lines of “84% of senior executive believe ….” and the like.  I remember only too well the way this was done in IBM.  Firstly the ‘researcher’ (normally a consultant) identified what the current hot topic was.  They would then go and interview maybe 10/15 organisations using a strongly suggestive  hypothesis and from that limited sample draw conclusions that would be published to support a current business proposition.

The IBV in IBM which took over from the IKM and others ,constantly did this.  They saw no issue (if they even noticed) that each fad was supported by the same type of data.  It might be BPR or Design thinking, whatever was the current executive sales tool would be supported by their ‘research’ to create a compelling sales proposition.  Said evidence was never published, the investigaroy process was run once and never duplicated, critically the material was never subjected to peer review or published in a reputable journal.  Virtually every email I get from McKinsey’s on Agile (the main but not the only current plague) replicates exactly that error.  The same statements, the same platitudes, endlessly repeated for each new revenue earning recipe.

Let me take a typical quote: “more than 90% of senior executives give high priority to becoming X, while less than 10% of firms are now highly X”.  That is oh so easy to set up.  Produce a buzz word with which people want to be associated then ask a questions which will force a restricted response, in this case ‘highly’.  You now have a figure, a statistic to drive people to adopt your idea.   The simple fact that you have used the same technique time and time again is ignored and never checked of validated.  It has no more validity than gossip; it is trying to deal with ambgiouty through pseudo-objective platitudinous statements.   It isn’t research its righteous promotion of ignorance and duplicity.

In text picture by Ben White, banner picture  by britt gaiser both on Unsplash

In yesterday’s post I said:  as you increase variety within the system to the point ...

A reminder that his blog is my personal opinion and is not an official statement ...