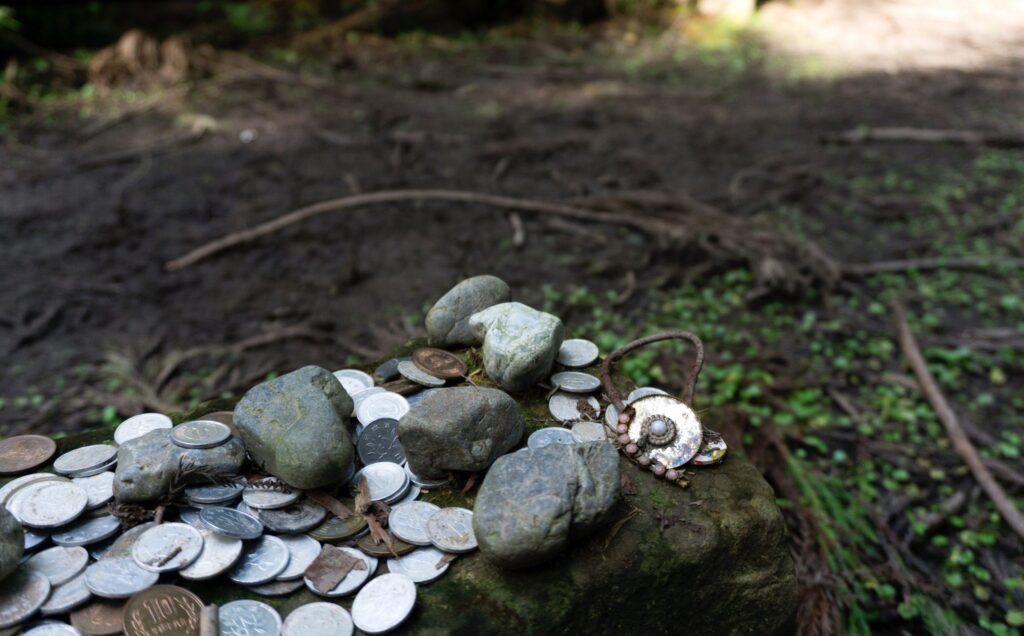 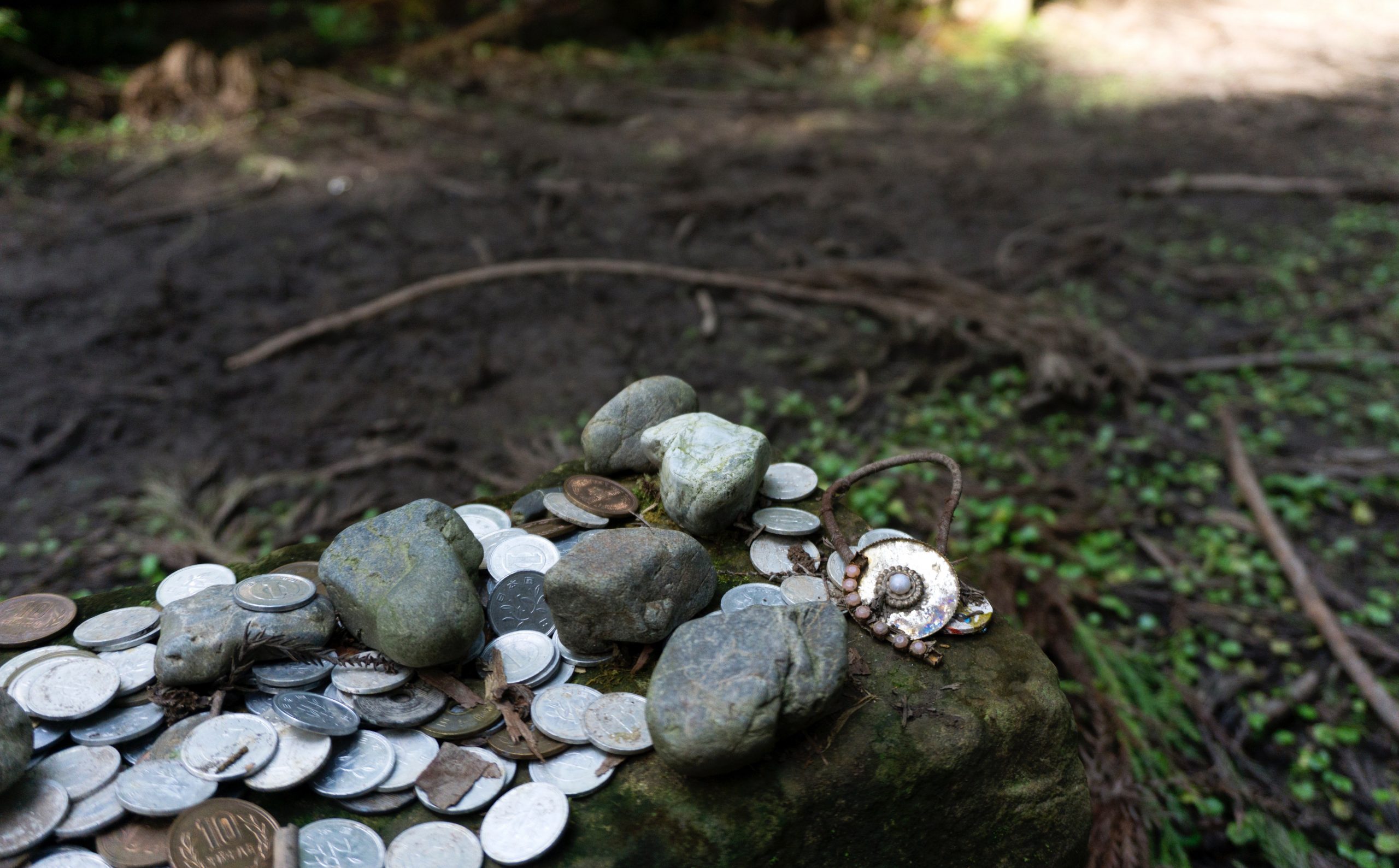 One of my motivations in devising the Tricotocon approach to trans-disciplinary learning, which we will use in the coming narrative retreat, was to allow disputation between peers and subsequent reflection. Each of the three members of the faculty face peer review by two colleagues and then have to listen to the reflections on their exchange by a wider group – without the opportunity to correct or clarify. Those reflections themselves arise from conversation is smaller groups and the whole thing is designed to keep ideas open for as long as possible: avoiding premature convergence. By having three levels of fragmentation and synthesis we increase the chance of abductive learning – the coming together of insights from different backgrounds, sensing the plausibility of novel connections. It is a complex facilitation technique and as such is designed to facilitate emergence rather than engineer an outcome.

This difference is key to understanding the role of narrative in organisation and society. Over the last few months (and come to think of it years) I’ve sat through a lot of discussions in which well meaning people want to create a new narrative to replace something they dislike. Ironically to propose that is a form of neo-colonialism and, in the current political climate , well meaning narratives of political correctness (while in the opinion of the author of this blog are generally correct) are triggering an anti-story or stories in which the negative pattern or trope has already evolved to accommodate direct attack and moral criticism. We’ve had some appalling examples in the UK of people being chased down the street and told to speak English when in England and Turkish ethnic origin British Citizens told by their customers that they will be sent home post Brexit. Well meaning people gathering together to talk about why this is a bad thing and wanting to create an alternative, while noble, is unlikely to be effective.

Creating alternative attractors, allowing contradictions between practice and prejudice to become visible, enabling empathetic connections. There are many ways to achieve change but its all about seeing what you can change, or rather where change is acceptable and in what form. In some ways this relates to my discussion of ethics and aesthetics over the Christmas period. Yes there are types of pattern and behaviour which simply have to be stopped, but underlying narratives of neglect manifesting in racist attitudes and fears are not the same thing as being a racist per se. I could give other examples but you get the point. We know from a range of material that we don’t see what we don’t expect to see. From that it’s an easy step to not setting what you don’t want to see – and that applies to the good guys as well as the bad guys.

The issue of narrative in organisations and society is not simply a matter of getting people to conform with the liberal values of the enlightenment, or worst still patronising those who don’t. We need to find new ways to deal with the emergent nature of reality, and we need to do so as a matter of urgency. The coming retreat will be one small contribution to that. As a part of the retreat we will also be engaging participants in the next generation of work on citizen engagement through self-enthography so attendance is a chance to get in on the ground floor.

The first time I saw the Aran Islands was back in the 70s from the ...

I returned from two fruitful days in South Africa working on what we have temporarily ...