Of a journey or two

Given a weekend in Brighton anything involving mountains is not really possible but the Downs and the Seven Sisters are all available.  So given permission for one day I choose to target a long walk combing the two starting routes for the South Downs Way (SDW).   I’ve come backwards and forwards on aspects of this route over the years.   I planned the first stage of the SDW back in January 2012 from Eastbourne to Alfriston.  At the time I was just getting back into walking with the Kennet & Avon Canal and the Thames Walk.  However those were all flat, while the multiple climbs of a coastal walk were a different matter.  I got to Exceat with every muscle hurting at sunset just in time to remove the car before the gates were locked.   My obsession with tracking the actual route meant I struggled up the last hill and was rewarded with a wonderful picture of a darkening Cuckmere Haven, but it was hard.

That final persistence showed that more was possible so (with Peter and Julia) I moved on to the Cotswold Way which started to restore some muscles, although not without pain.  In July of 2012 my daughter graduated from Sussex and I did the second stage of the way, picking up from Exceat and finishing in Southease.   Having taken Eleanor to an opera in London I dropped her off in Brighton for New Years Eve that same year and stayed down to do a variation of the walk from Seaford, via Alfriston to Eastbourne along mud clogged bridleways.    I returned, now aware of the diabetes to walk from Beachy Head to Seaford with Eleanor.  I realised how bad things were on that walk where I suffered a blackout which caused me to fall flat on my face on based mud.

So I was familiar with the route in all its aspects, but putting it all together in one long walk would be new.   My original plan was to do it in a clockwise direction to get the benefit of a setting sun as I walked west along the Seven Sisters.   But the forecast was mixed offering the best of the weather at the start of the day so I went anti-clockwise instead.  As it happened the weather did the opposite of forecast and the most scenic part of the route was overcast with little opportunity for any pictures.  The sun came out as I started back round the bridle way but that had its own value.   I had the benefit of a low sun on flooded water meadows and the final view of Cuckmere haven from the Downs before descending to the car park made up for the early frustration. 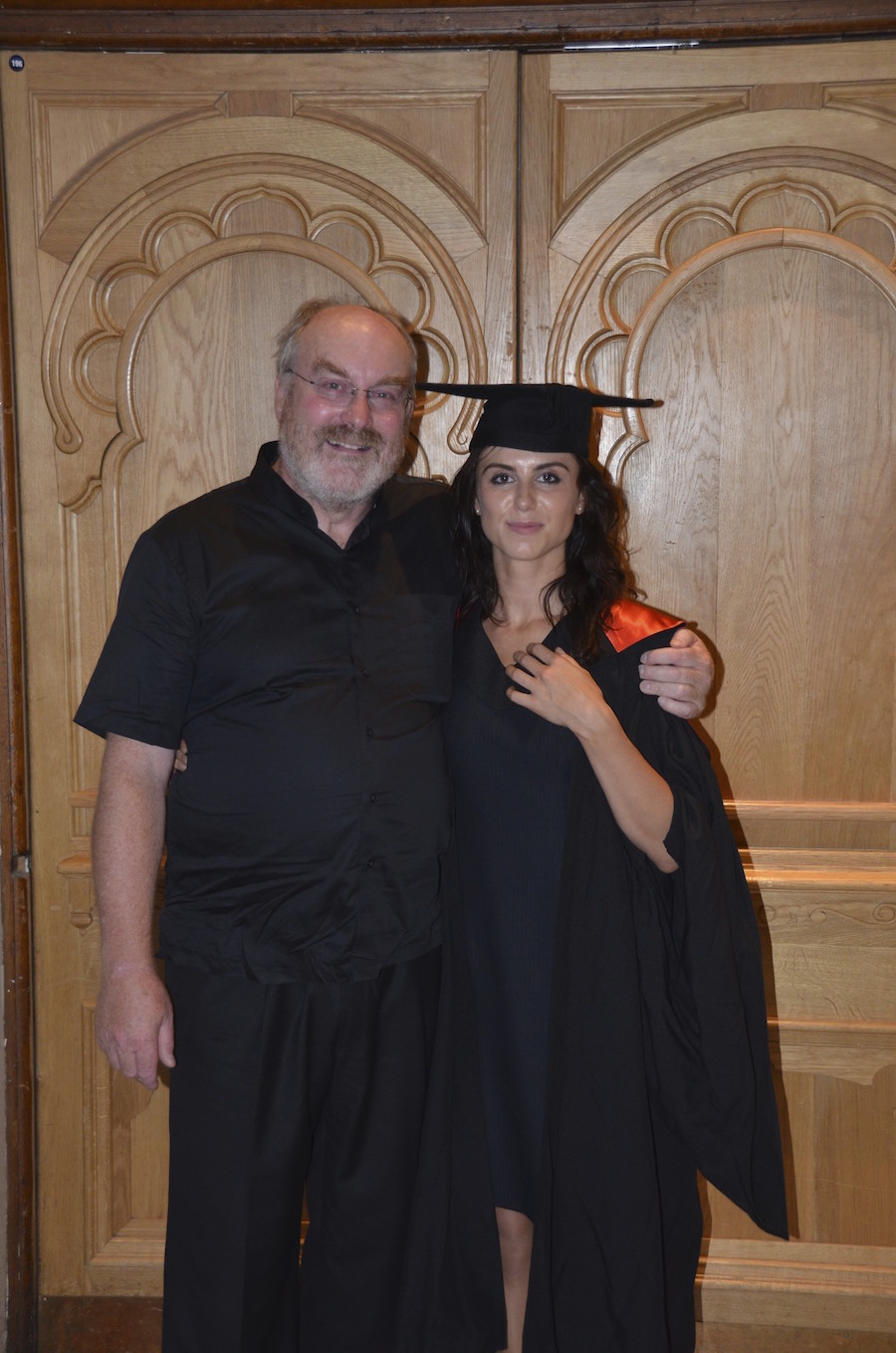 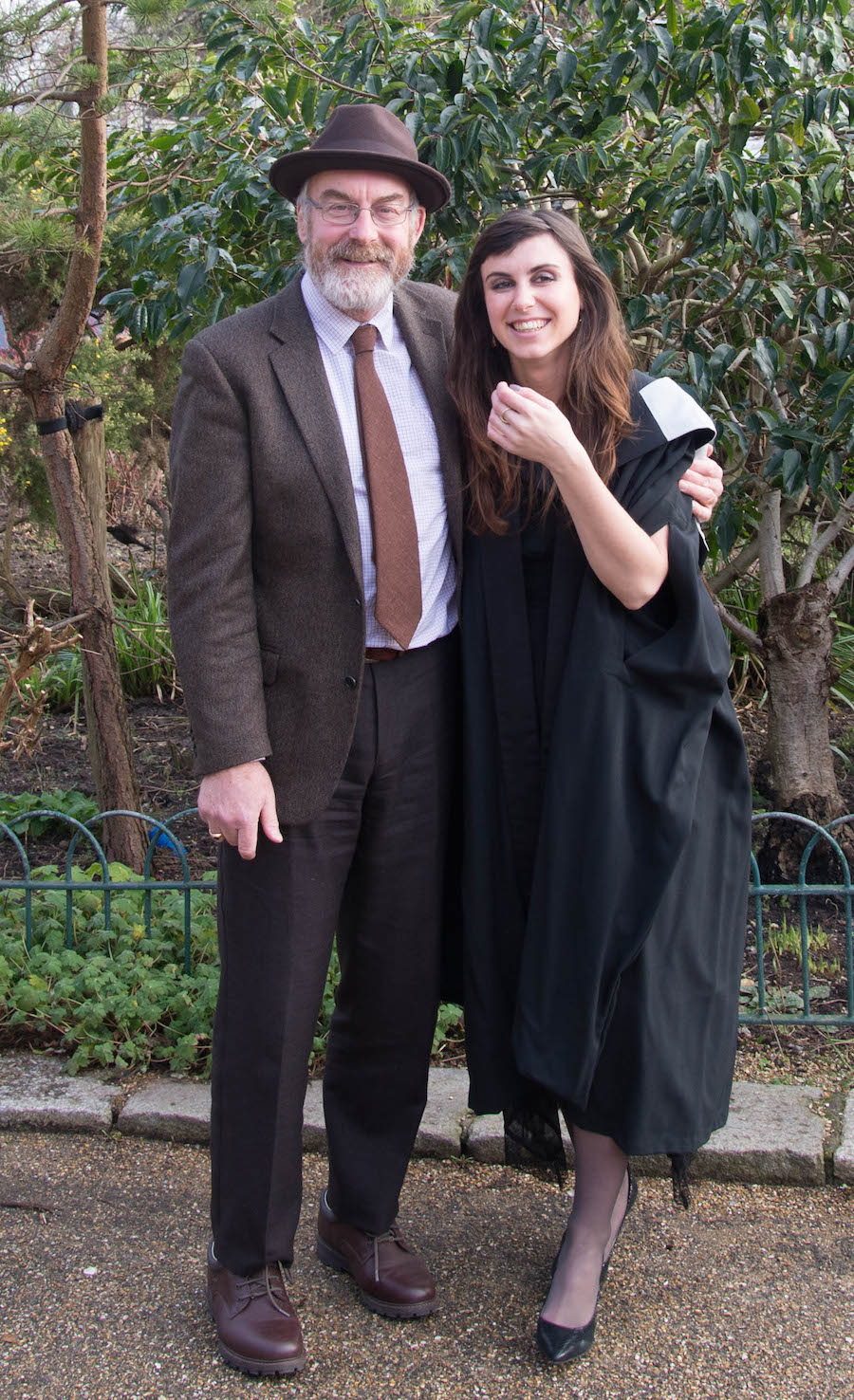 Now the Doctorate is more likely to be at UCL than Brighton, so assuming I am still around for that ceremony it will unlikely provide an excuse for a walk in the area.   If I come down it will be to complete the North Downs Way that I plan to do in thirty mile sections over long summer days. So this may be the last time I do the walk – and if you repeat it clockwise is best!   Whatever there have been several journeys here.  A hard one for Eleanor from a hard won BA in Anthropology to a distinction at MA level with the prize for the best MA dissertation.   My own journey back to fitness has paralleled that and this time, the seven mile stretch along the Seven Sisters produced no muscle strain.  Mind you the mud for the final eight miles was exhausting.  The before and after pictures speak for themselve; although I am happy in both.

Late this morning I sat in The Dome Brighton to hear the words Anthropology of Development ...

The evolution of culture

One of the tasks I have to complete over the next day or so is ...