Of congruence and coherence 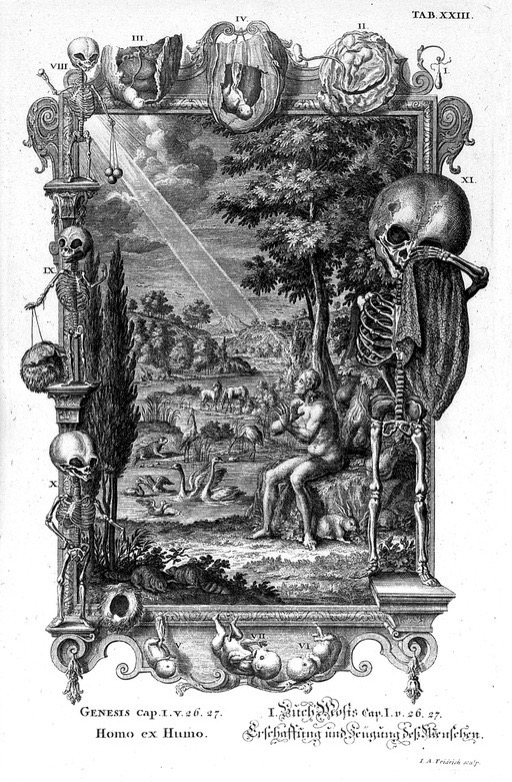 My old headmaster, of fond memory, was too find of appealing for harmony at school assemblies.  I think he wanted everything to be like the choir in the banner picture. The last of a generation who lived uncomfortably through the transition of a Grammar School to a Comprehensive, he maintained a teaching schedule and could recite most of Shakespeare from memory.  At times his plea had a sense of desperation about it but he was adept at managing dissent.  When I and two friends published an illegal school magazine I was taken aside, given a lecture on his relationship with my mother, and then made editor of the school magazine, with the daughter of the Latin Master, then my girlfriend, as minder.  And his overall ambition for his school is to be commended.

Now that memory was triggered when I started to map out this post where I want to look at the difference between congruence and coherence, linked to opening some questions as to tolerance and boundaries.  One of the key principles of complex facilitation is that of bounded applicability, different things have contextual applicability.  So Business Process Engineering (BPR), or even Sick Stigma (with acknowledgment to Gary Klein for the name)l has validity in the domain of order, but is contraindicated and potentially dangerous in the complex domain. The fact that I can respect something within boundaries does not mean I have to respect those who attempt to make it universal.  So there is compatibility between BPR and constraint management (a key complexity technique), or congruent.  They can live in harmony as long as the boundary conditions are known and respected.

Last year we did work on the links between the Theory of Constraints and Cynefin.  Again we have congruence, both bodies of theory and practice use the word ‘constraint’ in a different way and once that is mapped out we can see possible linkages.  The use of our MassSense capacity for example to reduce the risk of goal setting.  Finding ways to work with things that are different is commendable, but that has limits.  Understanding that brings us to the use of coherence as a key concept in handling uncertainty.   In a previous post on this subject, which includes a list of test for coherence I said:

For me the value of coherence is that it allows for contingent truth, a determination that while we don’t know everything we are at least going in the right direction. My favourite illustration of this is to say the while we know evolutionary theory is incomplete, and much of what we now know may need radical change, it is coherent to the facts and thus a legitimate direction. Crude creationism on the other hand is incoherent to facts and not worthy of any intellectual effort. Coherence gives us a simple way of getting out of the nonsensical post-fact argument which picks up on an error or change of mind and uses it to justify rejection of the whole, or an all hypotheses are equally valid type of argument.

Now, this is important for a range of reasons.  I have always held to the principle of strong opinions lightly held (but to which I would add vigorously defended).  But this is too frequently interpreted as meaning that you should be open to anything this is plain nonsense.  One of the principles of naturalising sense-making is that we use natural science as a constraint and therefore something which contradicts that body of knowledge is excluded from the field.  Now that is not to argue against the proposition that there are more things in Heaven and Earth than can be known by science, but if something is incompatible with what we know then its pursuit is at least questionable and does not have equal status or reliability under conditions of uncertainty.  I may have to deal with beliefs sincerely held and, with a few exceptions I have normally handled Creationists with respect and Young Earth Creationists with limited respect.  I normally ask them why they are rejecting God’s gift of knowledge. But there is no requirement on me to take the proposition that the earth was magically created something under ten thousand years ago, any more than I should consider the proposition that the earth is flat as something worthy of consideration.  However, while I know that our knowledge of epigenetics is coherent to the facts, it is not without controversy so I should remain open to be surprised if it turns out to be false or incomplete in some way.  We know with a fair degree of certainty that consciousness is not co-located with the brain but the wider theories of fully extended consciousness are still open to doubt.

The same is true of people’s opinions.  Again I should show respect for how someone feels, but if their feeling should be supported by evidence then I am entitled to, respectfully, request that before proceeding.  However, if someone asks me to live with their white supremacist views then I am sorry but I have no intention to afford them any respect of any kind for that perspective.  While there are all sorts of fuzzy areas between coherence and incoherence there is little doubt at either end of the spectrum.  I may be curious about the conditions that resulted in such a perverted view and that curiosity may lead to sympathy but not to acceptance; it is not only incoherent to the facts, but it is incongruent with any humanity.

So overall, as we start to look at different methods, approaches and philosophies some will be coherent, with considerable potential for creating something more than the sum of the parts.  Some will be congruent, we know how to live with them but that is it, some will be incoherent but congruent and some will be incoherent and incongruent.   I feel a two-by-two matrix coming on here with congruence and coherence as the axes,  but I will resist the temptation!  Incoherent but congruent is a very interesting category.  There are all sorts of things where the underlying theory or assumptions are incoherent to the natural sciences (and I mean incoherent, not something science has not yet addressed) but from which solid methods and useful insights have arisen.  We should always remember that Newton was an Alchemist as well as a Scientist.  But to accept the validity of the practice is not the accept the language of theory.  A related area of interest is the field of Appreciative Inquiry (to pick up on my recent narrative theme) where I have huge respect for the original work in the field, but little respect for its industrialisation into a happy-clappy workshop process.  Actually, that matrix with congruence and coherence as the axes may be something useful to draw as we start the process of defining and codifying complex facilitation and an associated body of sense-making methods.

Banner photograph of a choir by AfroRomanzo from Pexels, in-text picture, is the Creation of Man  J.J. Scheuchzer, Physica sacra, tab. XXIII The creation of man from the Welcome Foundation via the Europeana website used under a creative commons license

Two days ago (apologies for skipping a day) I said that I would pick up ...

On this day last year I was in Reading trying to give a masterclass without ...