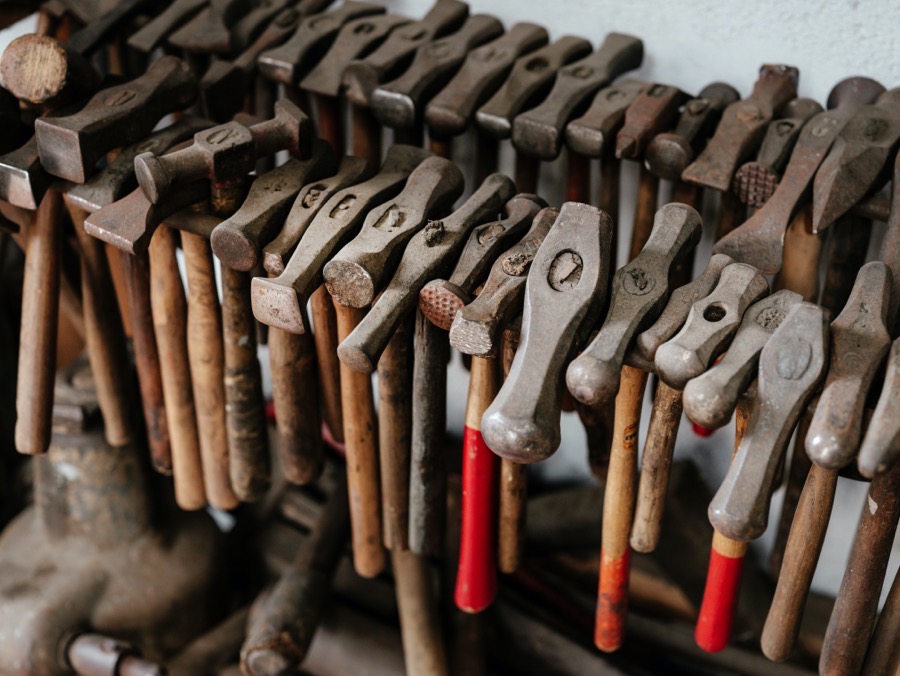 From time to time I am invited to speak at The Stoa, a group that got together at the start of the pandemic and has continued since.  Always an interesting group although some of their sessions verge on the esoteric end of new-age fluffy bunnydom.  I did a whole series for them on Naturalising Sense-making and at the end of follow up session (I think on Intuition and Anticipation) I casually mentioned that I could speak for hours, from personal experience, on the subject of “HR Bullshit” and was promptly taken up on the offer.  You can listen to the subsequent recording here.   I think I am going to have to offer my services to them again to go through the pretentious titles adopted by consultants desperate to differentiate themselves in a market by virtue of a fanciful name or descriptor rather than any originality.  In the main, they tend to rehash other people’s material they partially understand at best.  There are also ironies in such names as they are generally ironic in nature if viewed from the outside.  Exorcists generally twist the heads of their subjects to the point where it is gruesome in nature; adding a prefix to a better-known word does not exempt you from mediocrity and mendacity; advertising yourself as a champion debunker generally condemns you to various forms of pretension and banality.  Fundamentally if you have to advertise your desired quality it generally means not only that you don’t have it, but you are very unlikely ever to acquire it.  But enough of that, let me return to the main subject of today’s post namely the state and role of people management, under its various names, in organisations.

Now I’ve lived through the developing professionalisation of the Personnel Department over the years, indeed my first industrial role was Personnel and Training Officer for Hunting Surveys and Consultants.  Back then such department general consisted of an ex-Military office and a couple of assistants with managers taking far more responsibility than they do now.  But the industrialisation of the function was starting then with professional institutions, certifications, and the like and gradually the name started to morph initially to Human Resources during the rapid growth for BPR then to various forms of organisational development and the like.  The ‘Resources’ label is an interesting one as that coincided with the growth of the idea of Intellectual Capital and while it is much decried these days I don’t see anything wrong with the concept of resources per se.  OK, you couple it with using nonsense such as Myers Briggs and you are sorting your employees as widgets in a machine but that is not the only meaning.  Personally, I think a lot of this is like the behaviour I decried at the end of the first paragraph in this post, namely trying to be something by adopting a name rather than doing things differently and seeing if a new name attaches itself to you.  I remember the first time someone called me a professional  cynic and curmudgeon and I enthusiastically adopted it (which was not the intent of my Interlocutor at the time who was trying to shame me into his happy-clappy school of change management)

The switch to Human Resources was based on the idea that while Personnel was about managing people, qua people, human resources added in the management of the tools required to recruit, manage and train better employees.  Organisational Development then came along as the “missing skill in HR” and while it originated in strategy (in fact you could say it preceded HR as a discipline) with the growth of Lean, BPR and so on it became associated with the management of change and that is before we get into the competing ‘D’ words namely design and development.  Personally, I don’t think OD overall has never really sorted out which it is about, although it might also be both in which case the sequence matters.  I once said that the OD department had created a Stockholm Syndrome relationship with the CEOs of companies and I think I stand by that.  The more recent adoption of behaviourism is worrying – just as the whole nudge concept has been challenged as subordinating the cognitive sciences to the needs of neo-liberalism, so you can see this and the related use of psychodynamics as deeply manipulative in nature, no matter how well-intentioned.  I’ve previously commented (and plan more) on the dangers of adult maturity model adoption in the coaching market.  Again well-intentioned, but step changes tend, whatever those intentions, to imply the raising up of people to heighten states of enlightenment by the facilitator.  At the darker end where it becomes cult-like, we get the idea that you have to abandon reason and immerse yourself in the facilitated environment in order to discover a new truth.  That particular perversion of the various spiritual traditions of reflection I will continue to decry, it is a cult and it creates cultists.

I picked my opening image with malice aforethought, it shows the various specialist hammers developed for panel beating and if you want a metaphor for much HR/OD practice in the modern age you don’t have to go far from that of beating metal into shape.  Now I know that much work in the whole field of HR, OD, and coaching is certainly well-intentioned, in the main well-meaning, and frequently beneficial.  But with the industrialisation of the discipline, the tyranny of measurement, and the emphasis of general approaches – context-free not context-sensitive – through frameworks, goal-based theories of change, and the ubiquity of role definition I am not at all sure we have the right toolset or the right attitude in play.  So in the remainder of this series (I’ll change n to a number when I reach its end this week), I want to look at new ways of doing (not talking) that might create a substrate from which a new discipline of people management might emerge.

I can’t imagine that anyone interested in complexity in organisations will not know the work ...

To continue from my post of yesterday, and with less intent to be polemical, but ...