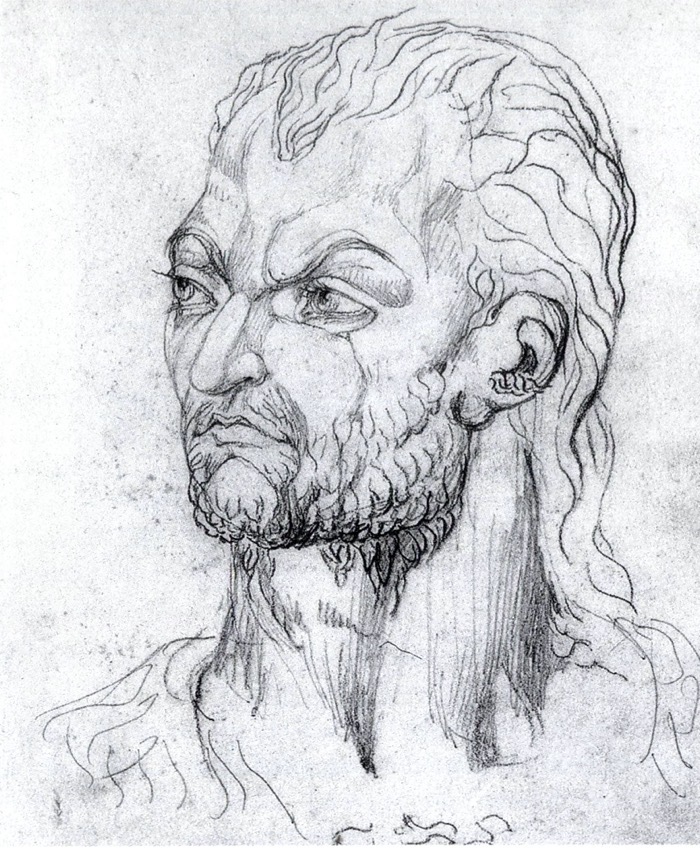 Most readers will not be aware that today is Owain Glyndŵr Day, celebrating the day in 1400 when he was named Prince of Wales.  Four years later in 1404 he created the first Welsh Parliament in Machynlleth and held out against the English until 1409 despite having no artillery or ships.  If he had supported the Hotspur revolt at the Battle of Shrewsbury things might have turned out differently, the same mistake as Llywelyn ap Gruffudd made in not supporting `Simon de Montfort at the Battle of Evesham in the thirteenth Century.  Owen was not a natural rebel, he was forced into it by an act of theft of his property by an English Lord more closely connected to the king.  He was legally trained and assumed that the law would adjudicate but overcoming patronage which it didn’t.  The breakdown of Law or the abuse of Law by those in power is the theme today in what is the second of three or four posts on the distributed organisation and new thinking about the nature of democracy and has a welsh theme to it.  The attempt to create a Welsh Parliament, to have rules who spoke the same language and came from the same culture echos in different forms down the ages and progress has been difficult, and may now be going into reverse.

A large part of what is generally called democracy emerges in Britain in the 19th Century.   For better or worse the travails of this period, at the height of empire, still inform current political debate.  The French Revolution and the American Declaration of Independence predate this period and inform it but it is in the great reform acts of this period that the ideas of a universal franchise and representative democracy emerge and which still inform modern thinking.  The American Declaration of Independence is the separation of a new state within a Class (and to hell with slaves and indigenous people), the French Revolution is a seminal event but its collapse into tyranny, while triggered by the unconscionable hostility of threatened European ruling classes is different from the British tradition.  There was certainly violence but from the 1812 reform act through the rest of that century and the early part of the next with the Suffrage movement we see a progressive change to a universal franchise.  The People’s Charter (a deliberate reference back to the Magna Carta) of 1837 was a key aspect for this with its six demands: (i) Universal Suffrage (albeit for Males over 21), (ii) No property qualification for voters (iii) Annual Parliaments, (iv) Equal representation (all constituencies to have roughly equal numbers of voters, (v) Payment of members, and (vi) a secret ballot.   Five of the six are now the commonplace assumptions of democratic systems but they were deeply controversial at the time.

Wales was very much a centre for this type of activity, always radical (a majority of the signatories on the American Declaration of Independence were of Welsh origin) as a people.  The march on Newport resulted in the leaders of the movement being sentenced to execution (hanging, drawing, and quartering for treason) subsequently commuted (one story is that it was on the intervention of Queen Victoria one of whose servants was related to one of those sentenced) to transporting for life to Tasmania.  Our own family stories claim two members were among those deported and I have dutifully carried out a pilgrimage to Port Arthur in memory of their sacrifice.  Democracy and engagement have never been won without conflict.

But popularism can be its own tyranny.  Any reading of Cicero will demonstrate the way in which Ceasar and the ‘gang of three’ used populism to gain control in the name of the people and then imposed tyranny.  The history of the fall of the Roman and Weimar Republics has depressing similarities and it is not difficult to make further connections to the current day.  This quote from Professor Painter popped up on social media the other day in three tweets and it says it better than I can.

There is an interesting argument that populist right-wing governments, led by likes of Trump and Johnson, are no longer seriously interested in public policy that improves the well-being of society. Their politics is instead performative. They sustain themselves through rhetoric that is emotionally charged and which capitalises on attitudinal fault lines in society. It can certainly help to explain the seemingly irrational impulses of such politicians. They simply have to amplify prejudices shared by a significant segment of society to win elections. The problem is once setting along that path the stakes have to be repeatedly raised, like a junkie who requires ever bigger shots to get the same high. The ultimate metaphor for where it leads is Hitler’s bunker in 1945, with German society collapsing all around him.

In my next post, I want to use a key episode from the British Comedy Yes Prime Minister to look more specifically at the need for intimacy as a defense against tyranny.  I’ll also return to William Blake in that or a subsequent post

Banner picture by Alfred Pearse (1855–1933) downloaded from Wikipedia & the inset picture is a sketch of Owain Glyndŵr  as he appeared to William Blake in a vision – one of a series of sketches of visionary heads.

There is a long preamble here all of which I think is relevant, but then ...

Around Asia with Cynefin – Kicking off in Singapore

October is busy! This week has been a whirlwind of activity. Cynefin is turning 21, ...